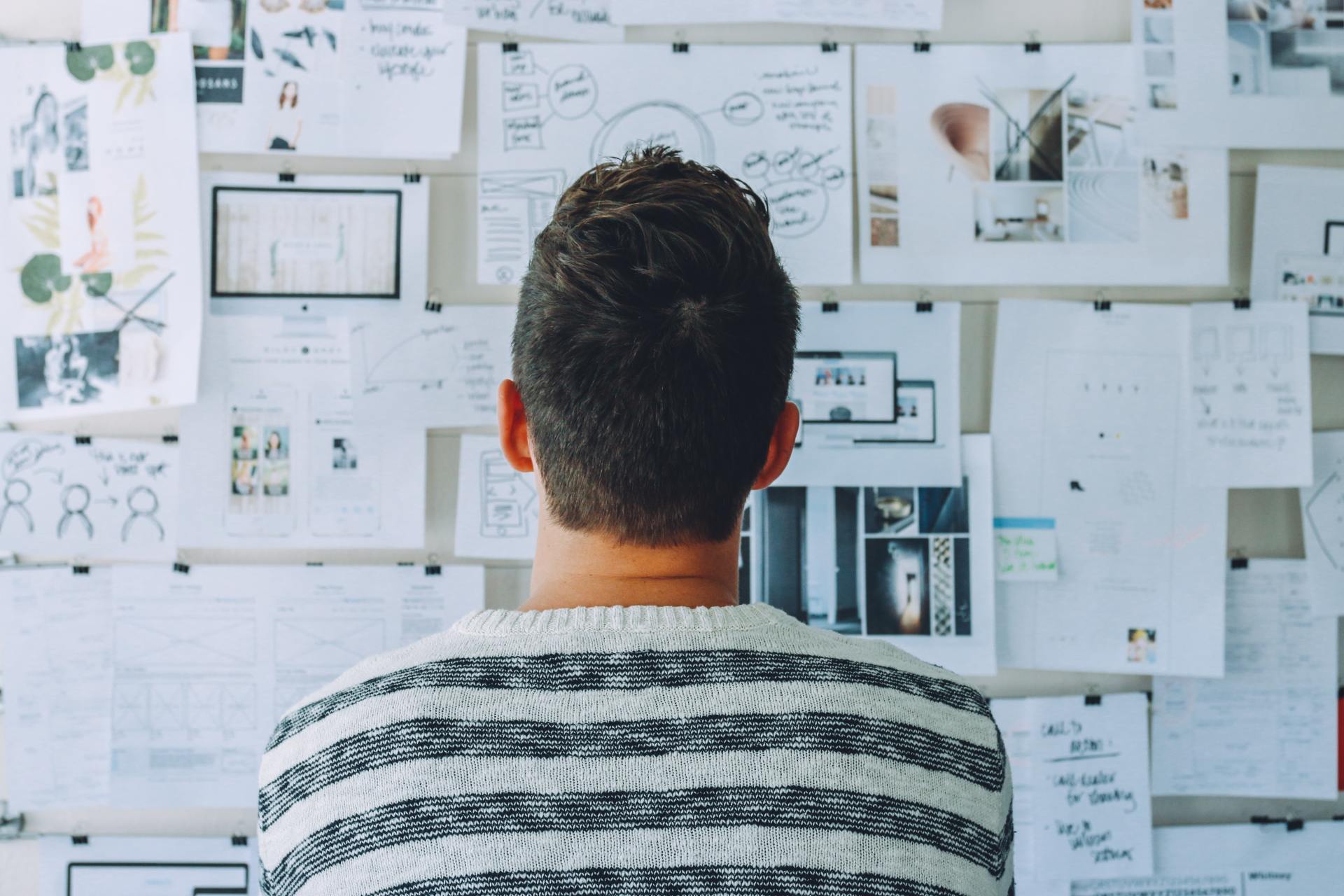 TV advertising lingo and standards are #$#@! mixed up! Here's a simplified explanation of each term with real-life examples. 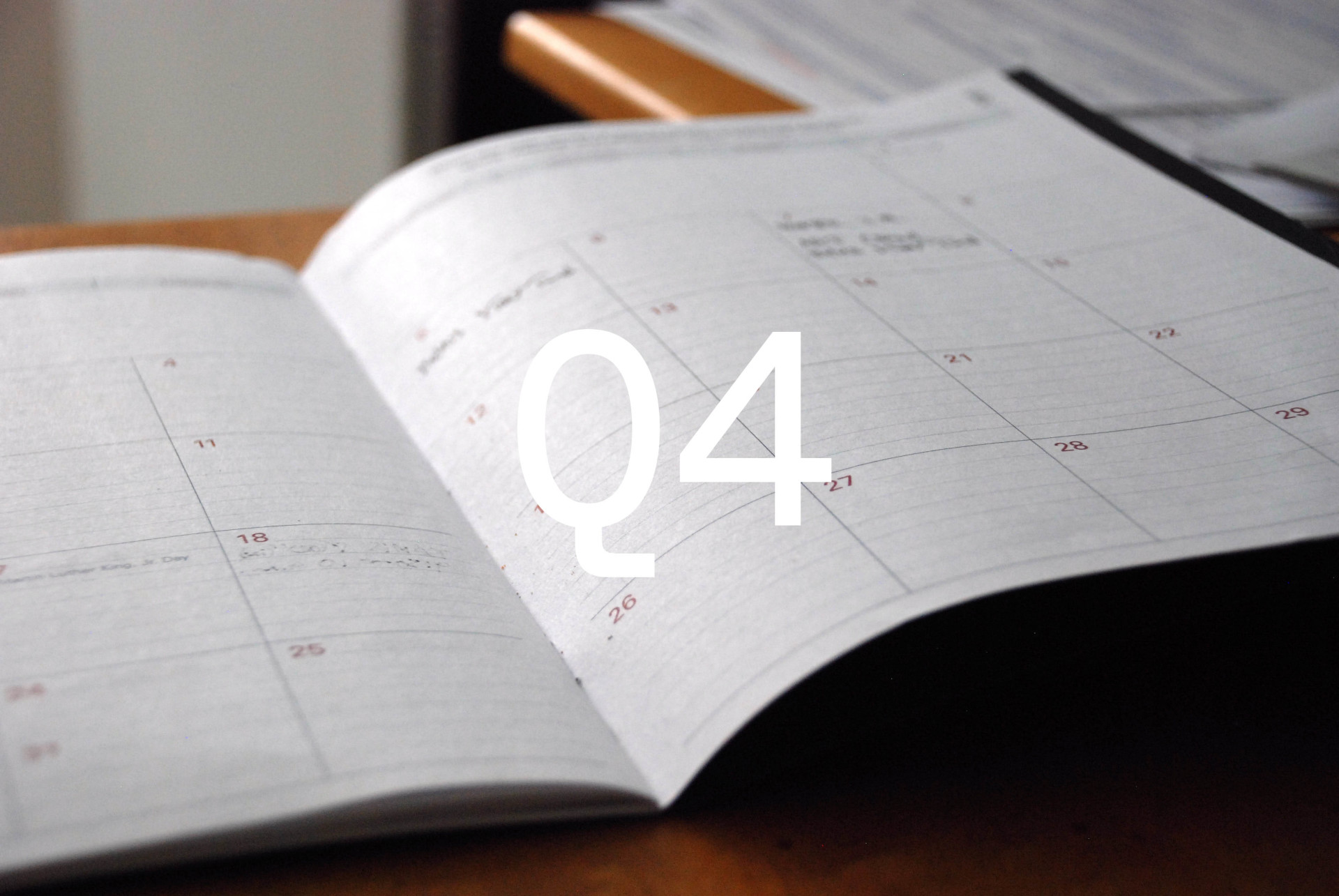 “The most wonderful time of the year” can actually be a make-or-break time in terms of allocating for linear TV. 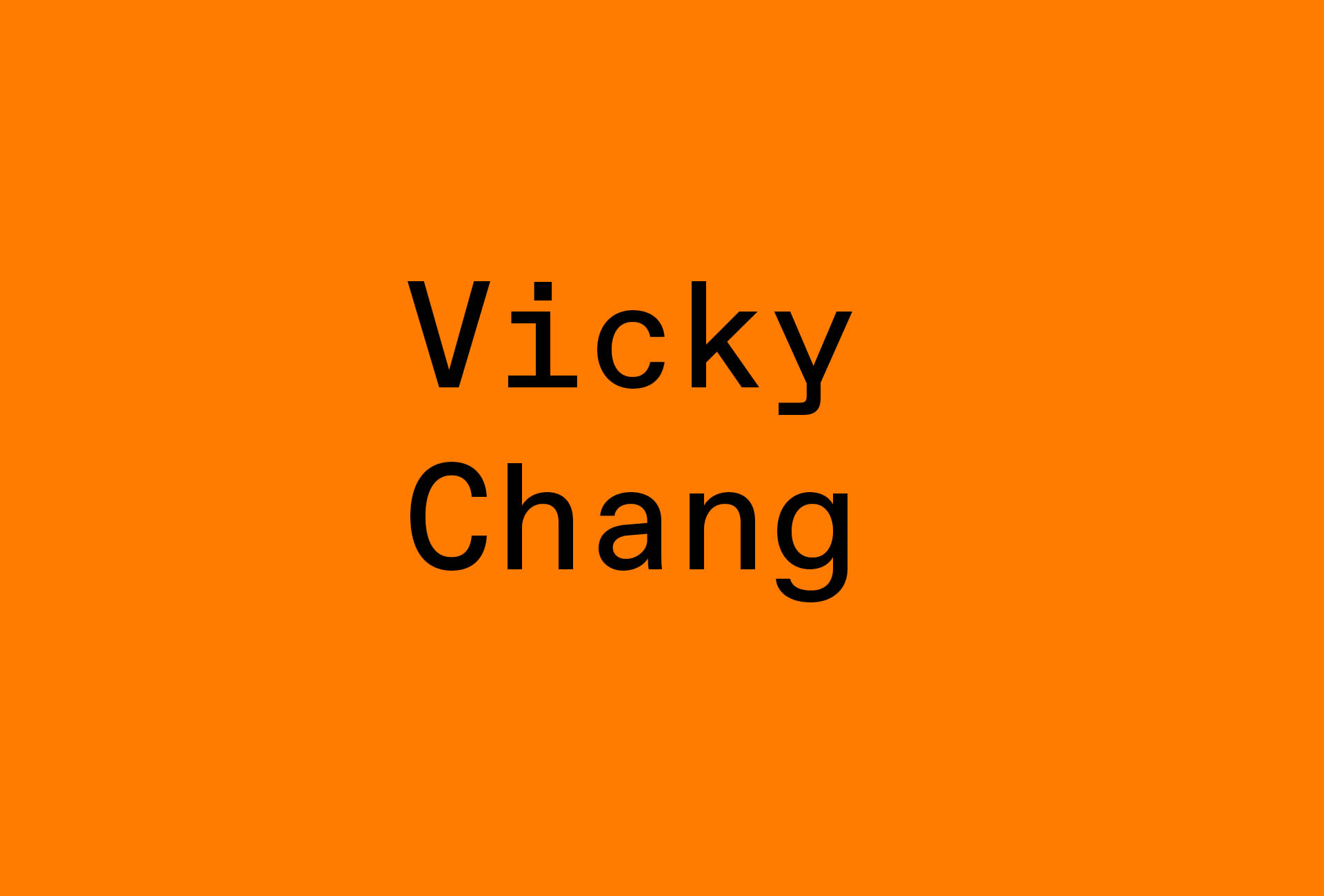 We interviewed Vicky, a 13-year media industry vet, on some of the differences between Tatari and traditional media agencies.

What are National-local spots and why should you test them?

In this post, we’re doing a deep-dive on a complex, yet popular, inventory slice oddly called “national-locals”. 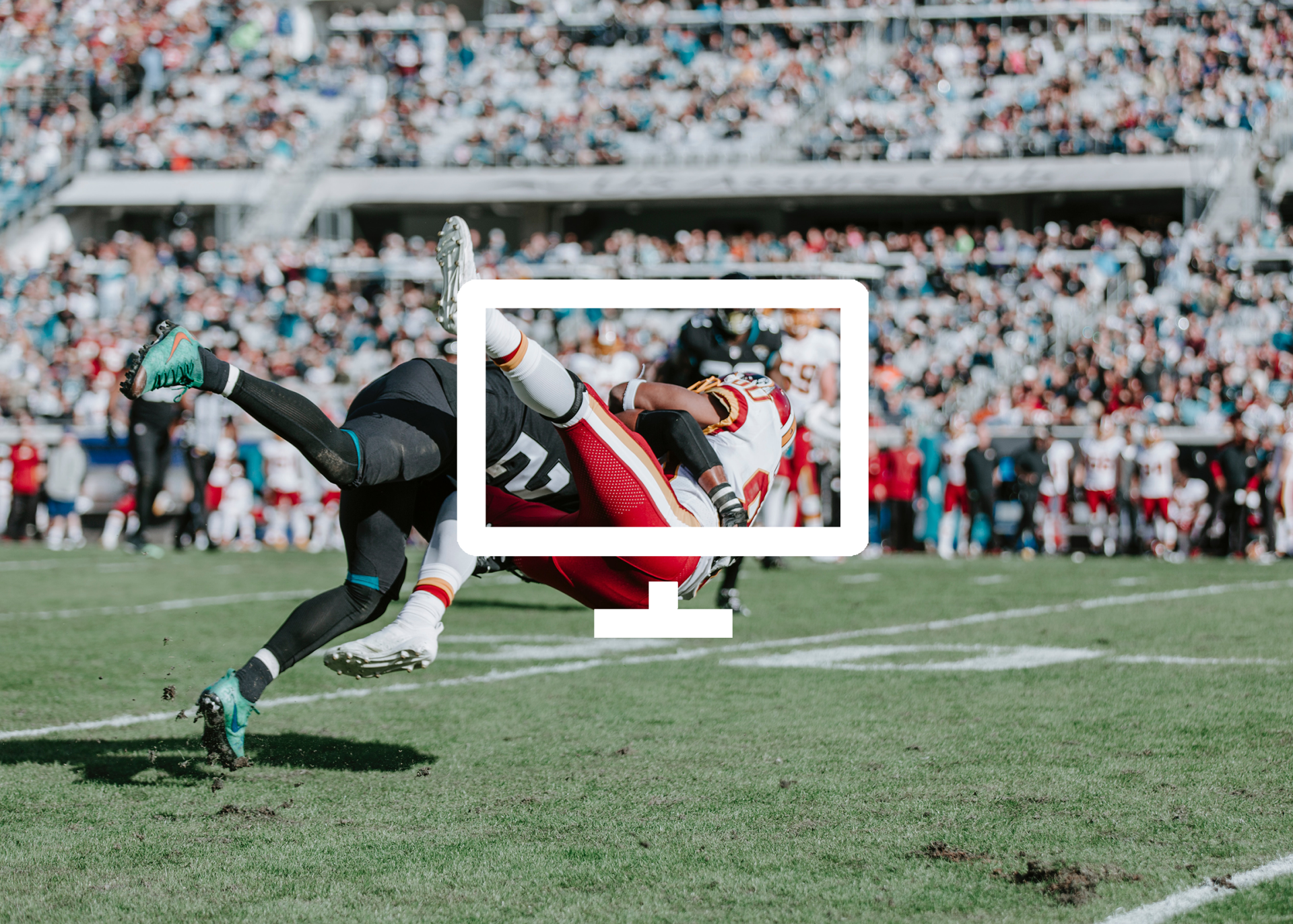 The NFL season kicked off last week, and it wasn’t a particularly strong start for TV’s most watched program. 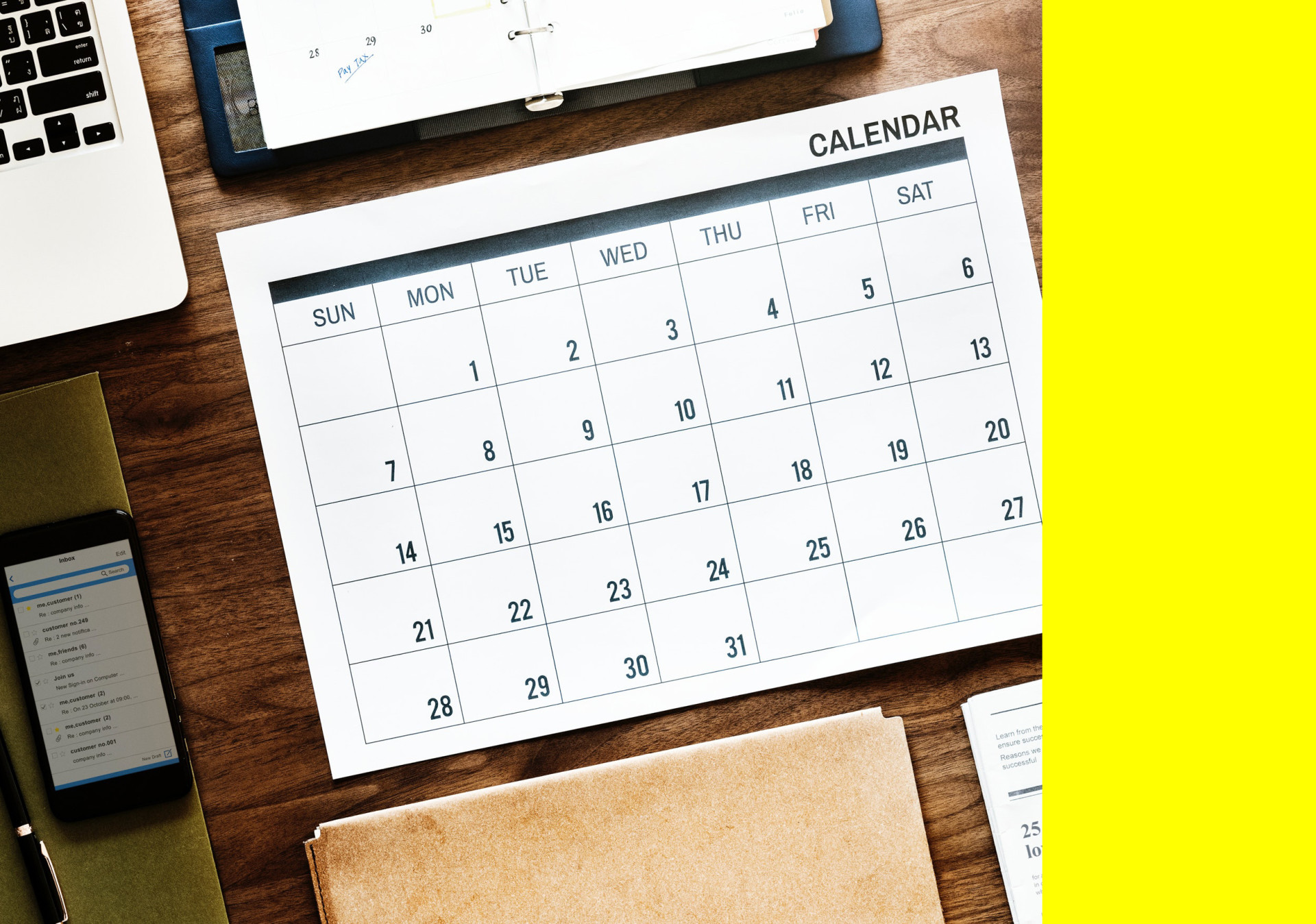 We will demonstrate patterns of seasonality in media buying with real data between 2016 and 2018. 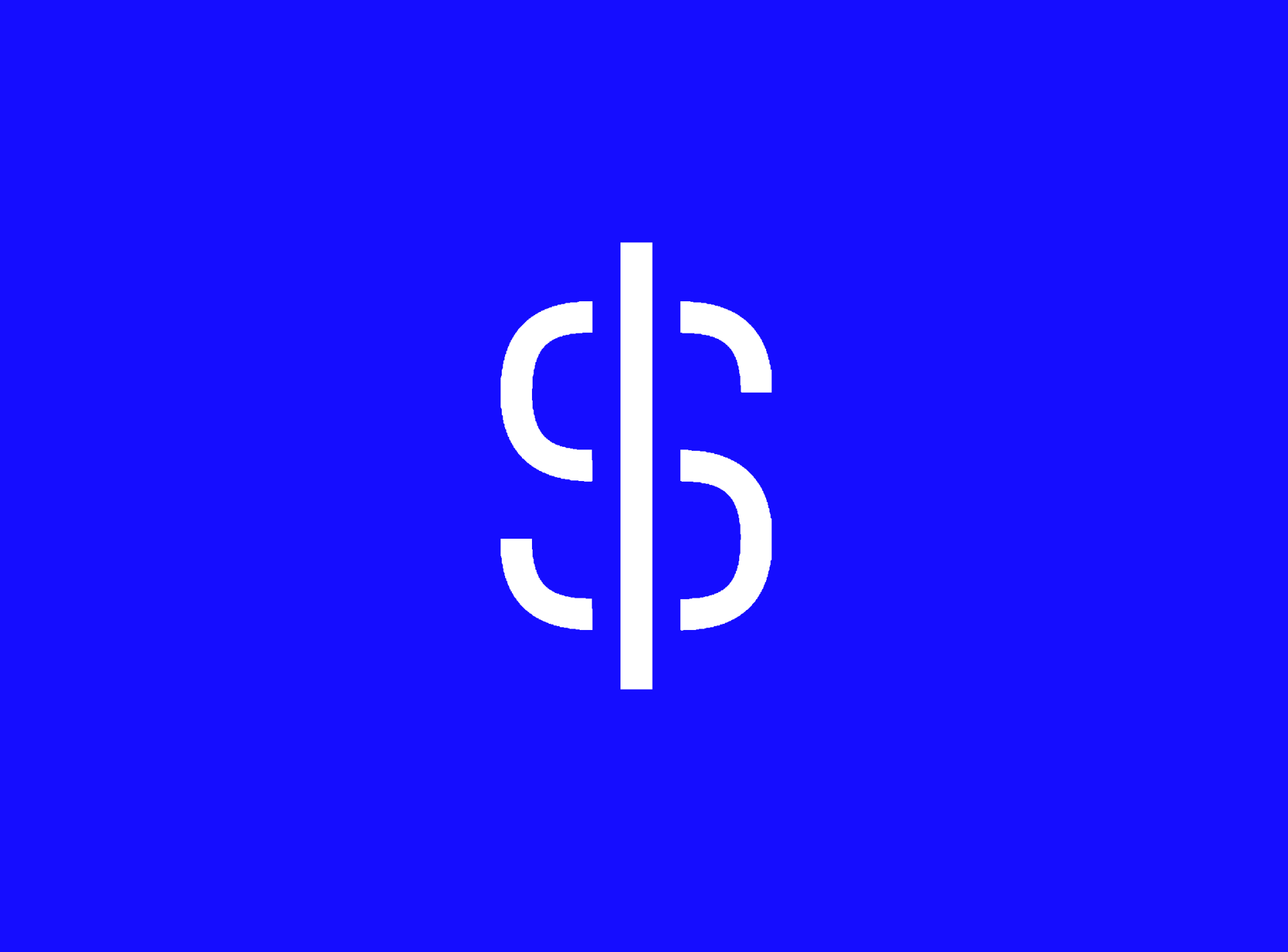 Let's get clear on clearance. And pricing.

Pricing and clearance are two pillar concepts, deeply intertwined, in remnant TV media-buying. This post will focus on the challenges that come with predicting clearance. 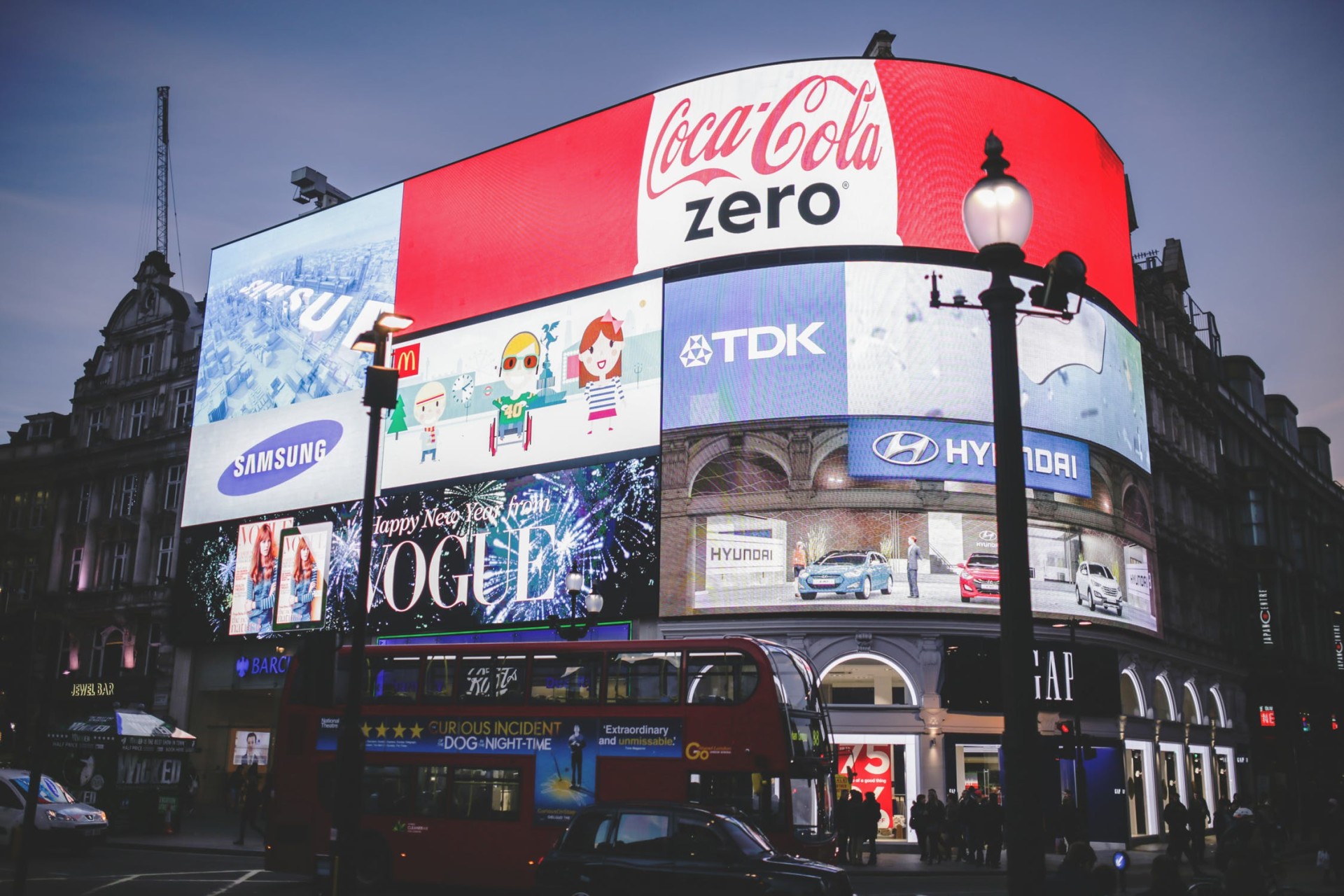 While local spot costs are indeed less expensive than national buys, the number of local impressions aired is much smaller. 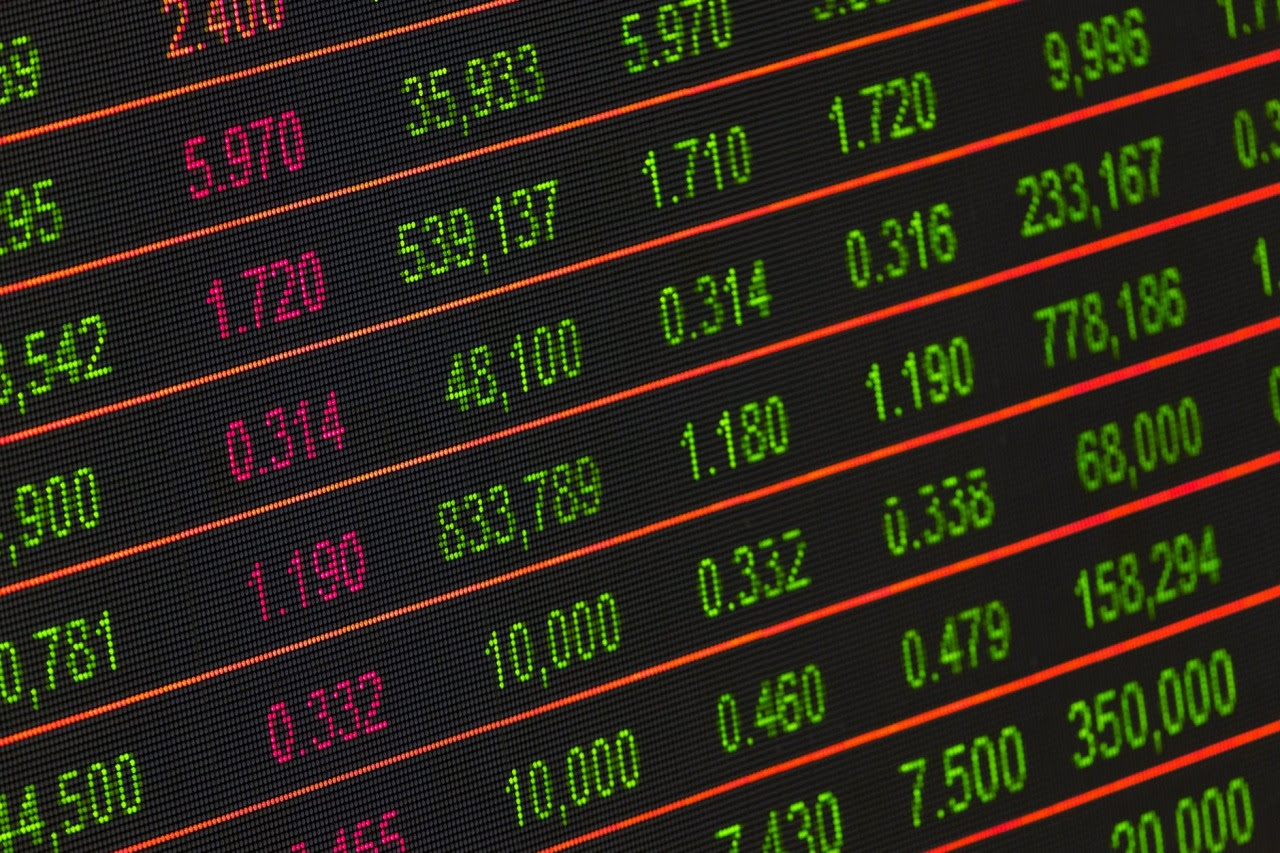 The basics of media-buying

If you are new to TV advertising, learning the ropes of media-buying can be intimidating. In this article, we explain the basics of TV inventory and describe how media-buying works in today’s market. 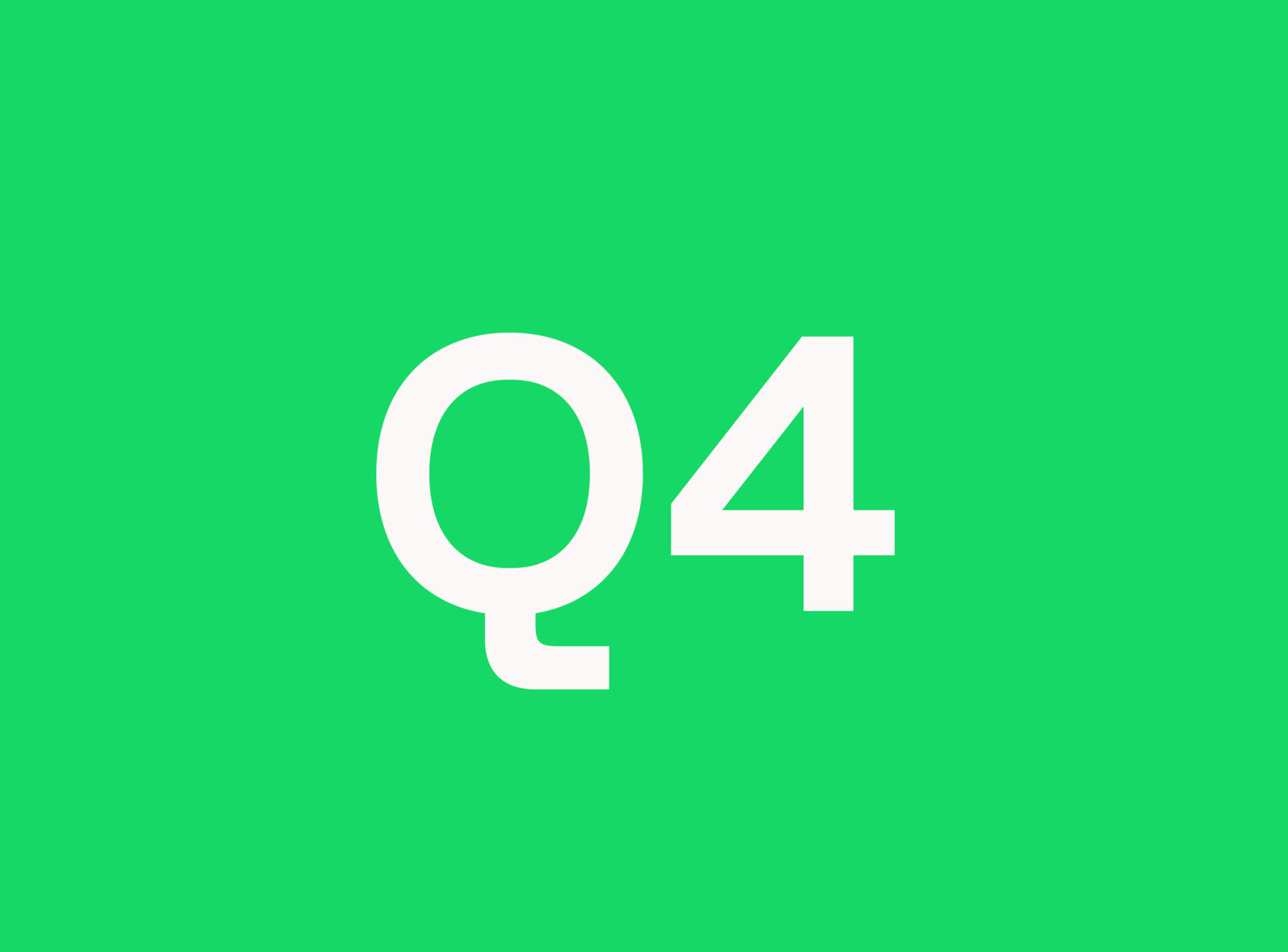 How are TV performance and media-buying impacted in Q4?

As we approach the end of the year, the fourth broadcaster quarter (Q4) is always an interesting period to analyze TV performance and media-buying. 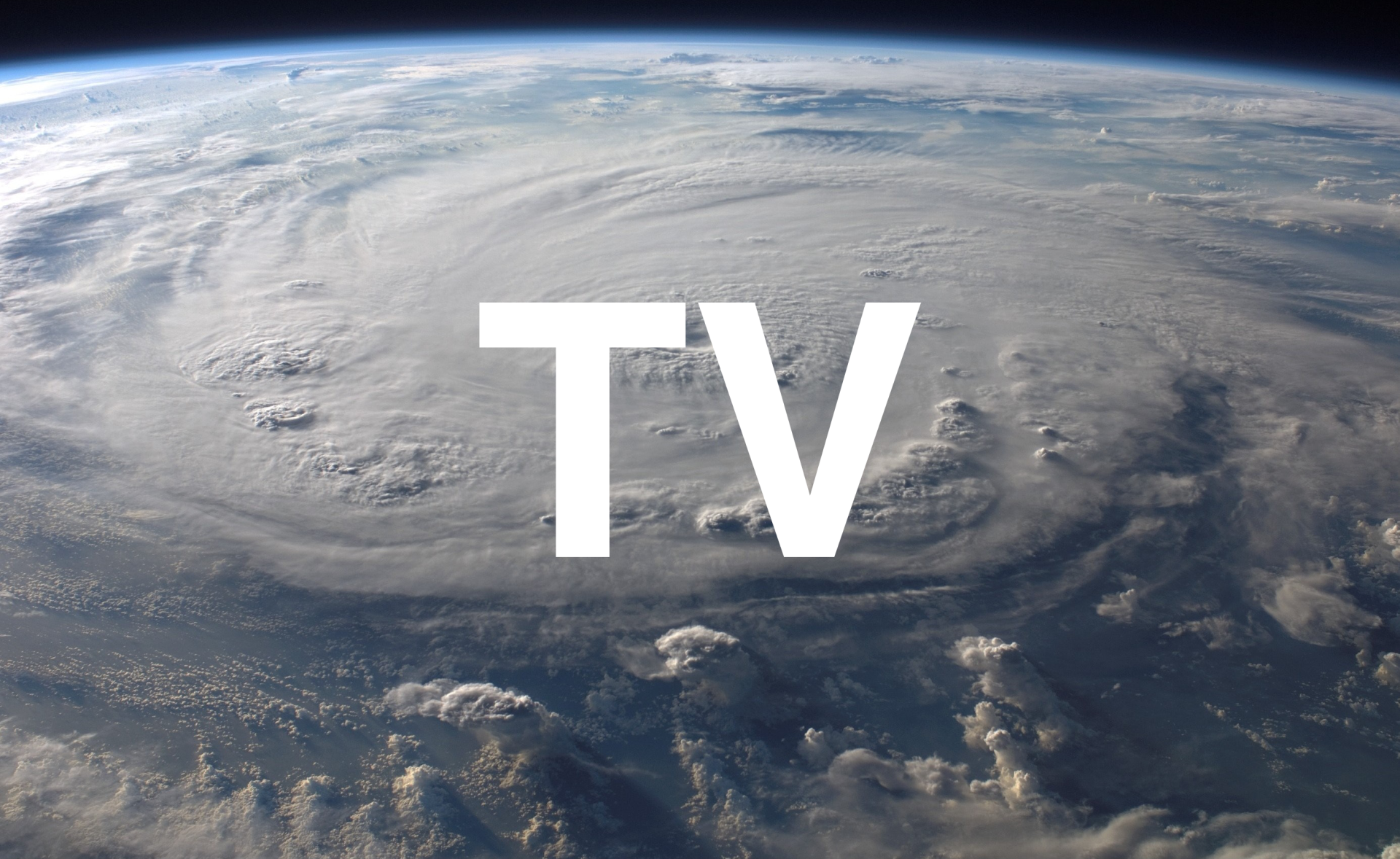