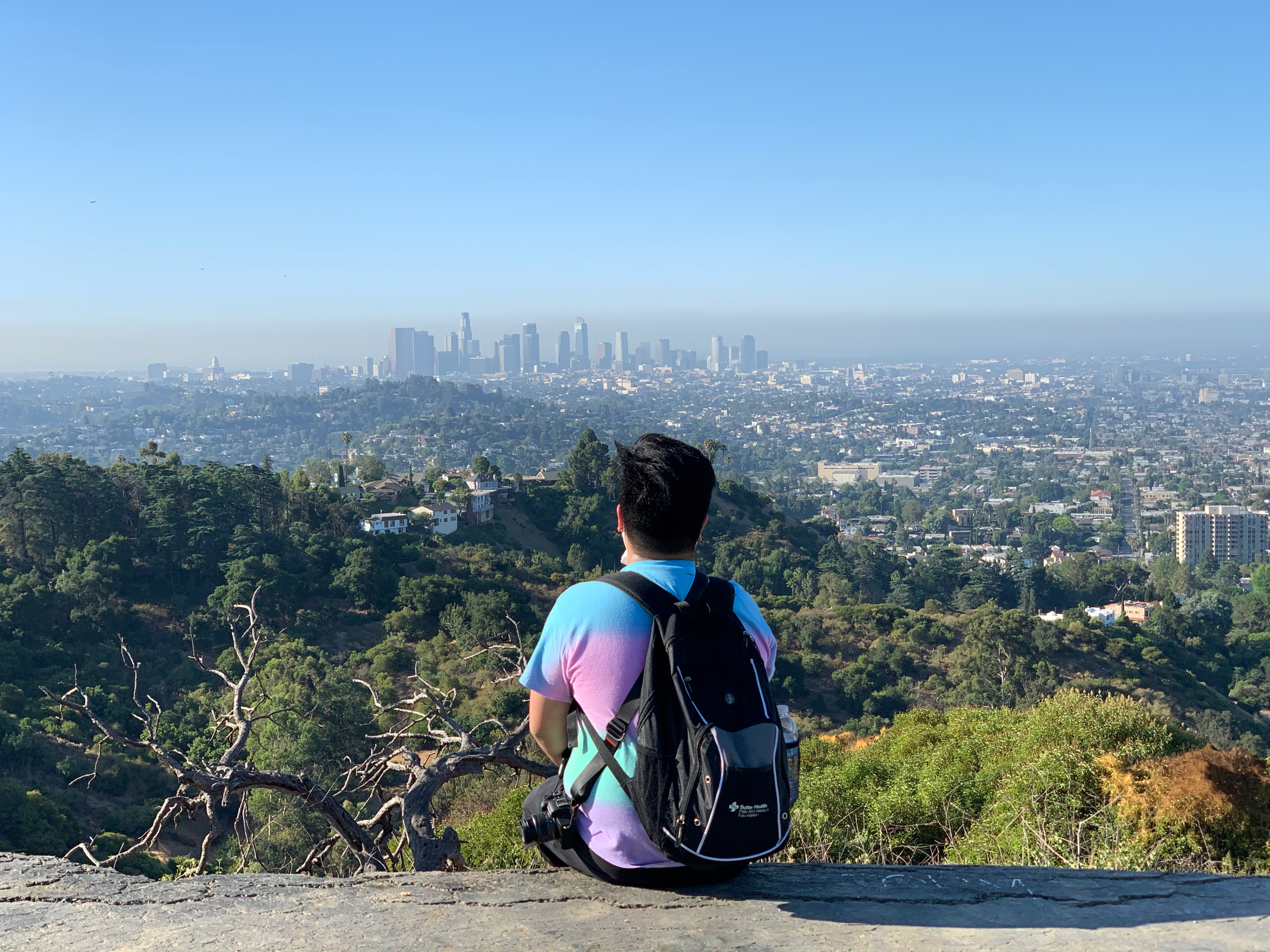 How Companies Can Support Their LGBTQ Employees

I was pretty young when I realized my sexuality. It wasn’t that big “aha!” moment everyone thinks, but it was through my weird attraction to a “High School Musical”-era, Zac Efron—the blue eyes and sexy 2000’s hair that did it for me. As time went on, I honestly thought being loud and proud was the way to go, and it wasn’t until I got into college that I realized I didn’t have to push myself to such unrealistic standards. I grew up thinking when you’re gay, flamboyancy is the way to go. I had to dress feminine, be vocally loud, and have “that gay voice.” Ironically that didn’t really change as I got older, but I did learn that it was ok to be myself without the added pressure. The LGBTQ community is a beautiful bouquet of many different people. Not one person is the same. Everyone has their own flavor. And I realized that I didn’t need to try hard to get people to like me.

You may think this outlook stays the same forever once you “get it,” right? Nope. As I began my career in media, I tried to be myself at first; again keep in mind, a chiller version of myself that not many people saw. I was starting my career and I felt that it was better to be myself, and wanted to make that “Kirk” manifest itself so I didn’t have to continue to put on a façade. However, I was out of luck. I noticed that when some coworkers learned that someone was in the LGBTQ community, their expectations of stereotypes just came out. As someone who was just getting comfortable in their own skin, this became stressful. I’ll never forget how as pride months came by, certain LGBTQ events were held, or even just small network dinners, and I would immediately get that question of, “why don’t you go,” “omg my gay friends and I are going why don’t you come with,” or “that rep will be there, you guys will get along fine,” while giving me “that” wink. If this is how it is working in media, do I just go along with it? I didn’t have many mentors at the time to confide in, except for one who reassured me I was ok and that media can be cutthroat.

When I joined Tatari in 2019, I had no expectations. I told myself, “I will try to be myself as much as I can, but if I need to put that extra show to be gay, then so be it.” Welp, I was wrong. Immediately, I realized the culture was completely different. I mean in any new job when you’re the new one things are always a tad awkward, but it didn’t stop people from seeing my true colors. They valued my individuality and wanted to see “Kirk,” not another gay man. As I got to know more people in the company, I began to be at ease. I was able to breathe, flourish, and be fully authentic with myself. I didn’t need to play a character, and this sat well with my coworkers, manager, executive staff...and moreover myself. When big LGBTQ events came, yeah they acknowledged it, but gone were the days of myself stressing if I had to push myself and lie that I was going or another “yass girl yass.” That performative action to support the LGBTQ community was gone, and it became more about me and that genuine love and support that goes beyond being a politically correct, “ally.”

When I think about other companies, I think about those in the LGBTQ community who may have felt the same way as I did or currently do. With that said, this is how I think any company can better support its LGBTQ employees.

For those who are LGBTQ, speak out. Don’t be afraid to let people know who you are. If you’re not a flamboyant gay or a masculine lesbian, then tell people. Sometimes the key to changing people’s perspectives starts with us. It’s hard, but I think it’s important that we show them that we have a whole lot more flavor than just the part of the rainbow they’ve already encountered. Educating and setting that example is an ongoing process.

If all else fails and you, as a company or employee, are still figuring out what you can do better, just know that inclusivity and understanding are key. As cliche as it may seem, LGBTQ people are just like you and me. Get to know their story and get to know them, because LGBTQ pride, love, and support comes from within. It’s like salad. It can’t just be lettuce and ranch, it’s the other toppings that fill and make this beautiful dish much more appetizing. Being selective or narrow-minded creates a border from those key elements. Therefore, this Pride month, challenge yourselves to go beyond what you know now and allow yourself to re-taste the rainbow. 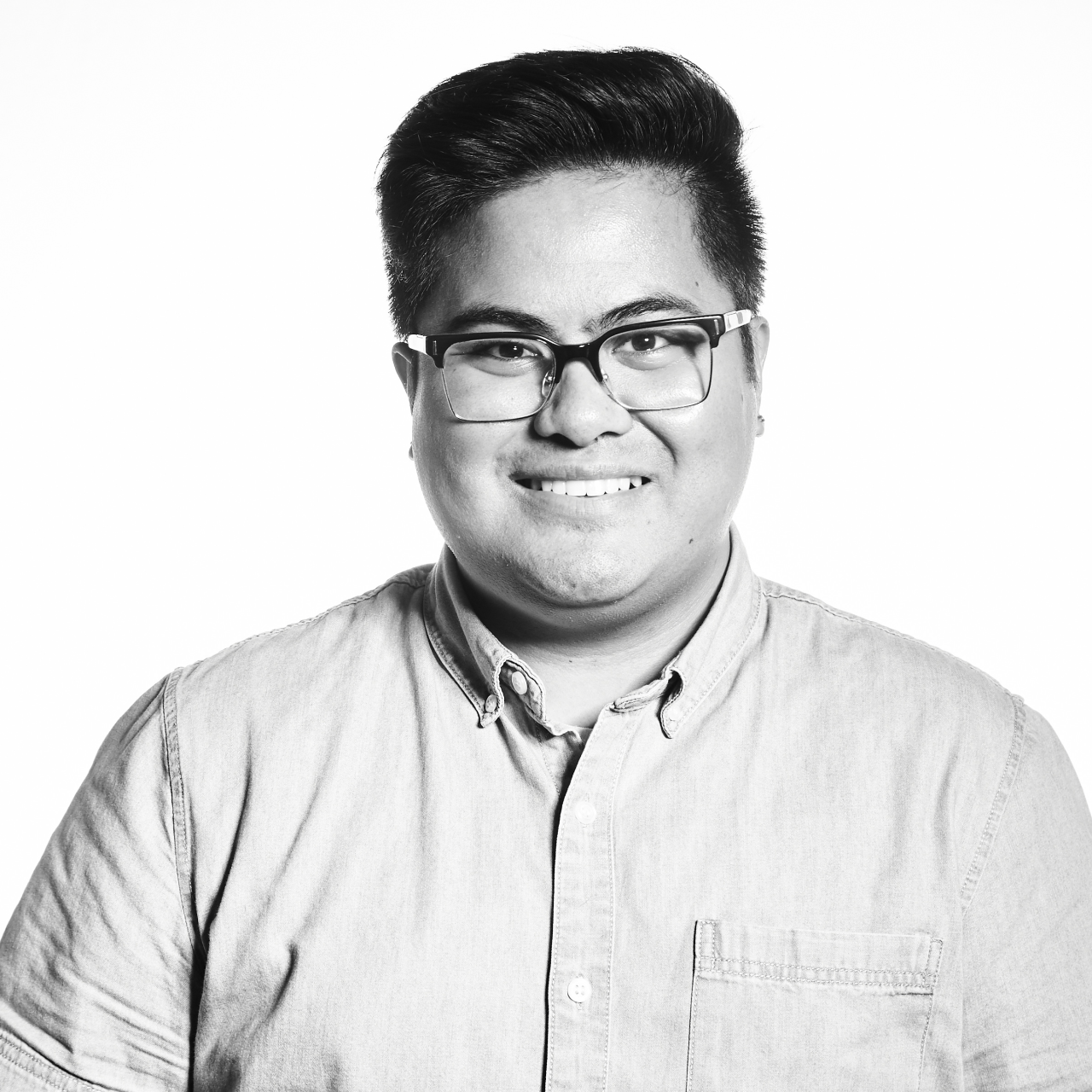 Media buying is my jam, but reality TV is my guilty pleasure.

At Tatari, we recognize the massive role that the TV industry plays in not only celebrating February as Black History Month, but in elevating diversity, equity and inclusion (DE&I) in our society throughout the year.

At Tatari, we are committed to speaking up against gender inequality and bias and creating an environment that is supportive in the process. To celebrate International Women's Day, we hear from some of the Ladies of Tatari.

We have always made health and happiness a priority, and with May as National Mental Health Month, we are bringing mental health awareness to the forefront in a variety of ways.