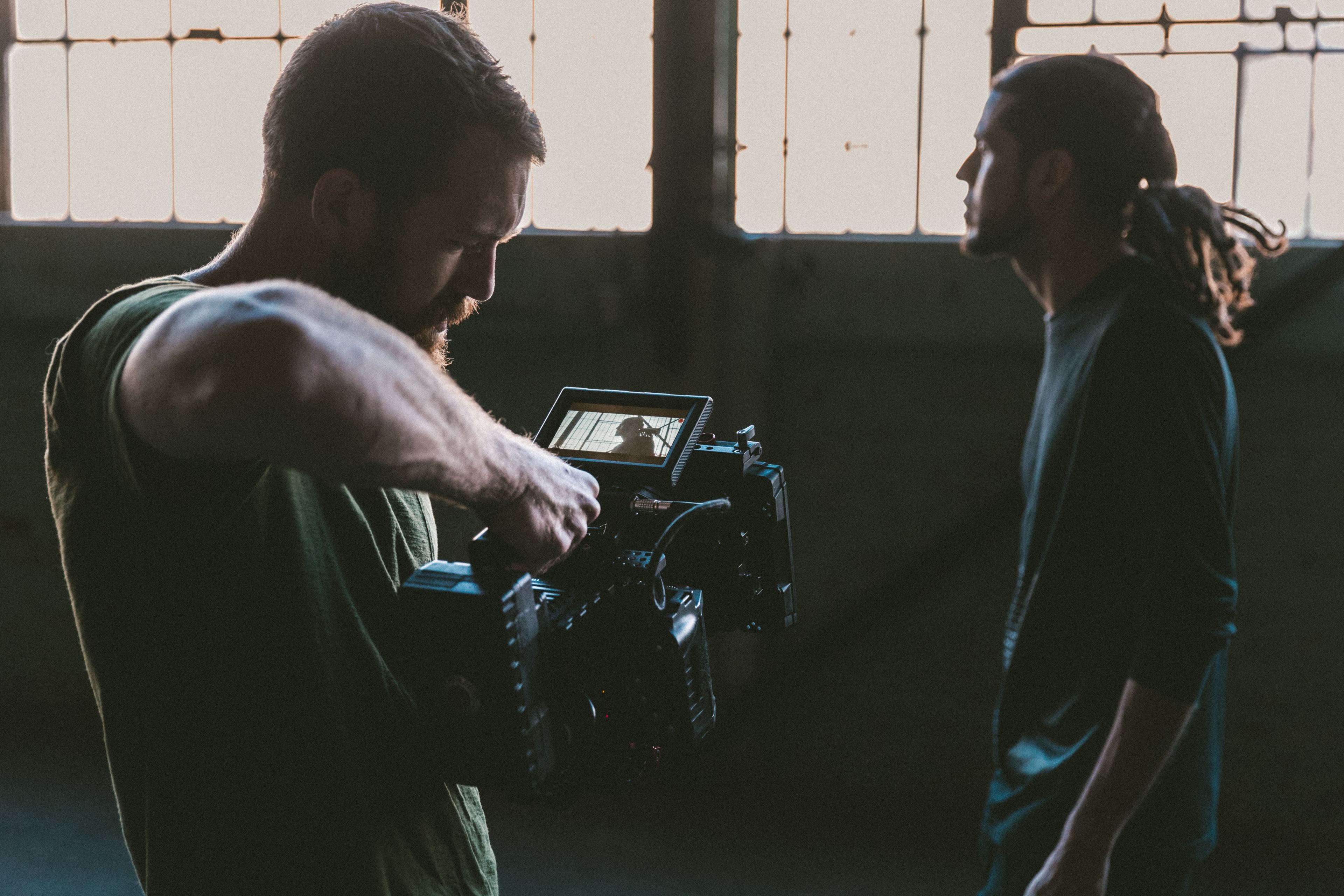 How to start TV creative production

When starting TV advertising, it is important to allocate enough time for creative production. This is the biggest bottleneck in TV as the production process easily takes between six to eight weeks. Once the ads are produced, it takes less than one week to be on TV. In this article, we will provide a few suggestions and pointers to successfully manage creative production.

First, it is important to select the right creative agency. There are many things to consider when choosing the right company to partner with (i.e. not just price), but advertisers should always make sure the agency is the right fit by asking: “Do they understand our company, our product, and our customers?” If they don’t, it is likely that the resulting creatives will not reflect the essence of the product. It is also important to find an agency that is proactive and responsive, so that advertisers can check in frequently and adjust the production process if necessary.

After having chosen the right agency, we recommend a data-driven approach to producing creatives. Instead of producing one expensive creative, it is better to produce several different creatives so that they can be tested against each other for performance. We refer to these different versions as concepts.

For example, a creative can be produced in a humorous versus serious tone (each a different concept). Other concepts can be oriented toward the product (e.g. quality vs. design) or service (e.g. speed vs. responsiveness) value propositions. Focusing on different concepts is beneficial because one creative usually outperforms other ones by a factor of 2-3x. The winning creative is often built around a concept that was initially not considered the best.

Once the winning concept has been identified, creatives can be further optimized by tweaking end-tiles and voice-overs. Such aggressive optimization has phenomenal leverage: the cost may be only $2,000 in post-production, but if it yields a 10% improvement on a $1M campaign, the ROI on the optimization is 50x. In terms of length, developing a mix of :15s and :30s creatives can be a good starting point, although :15s are usually a better fit to lead a direct response campaign (i.e. compared to :30s ads which cost double the money to air).

Advertisers should always be closely involved with the creative agency throughout the production process. In the beginning, they should check in regularly as the concepts and storyboards are developed, and then work with the creative agency to select the most promising candidates. Once that is done, creative agencies develop scripts for actors and voice-overs. It is very important for advertisers to scrutinize all elements (wording, footage, environment, etc.) so that the creatives are sending out the right message. Once the scripts are finalized, casting follows. As with every step in the process, ensuring the right choice of actors is paramount. Many factors should be considered, including style of speaking, body language, and engagement with the audience.

Licensing and rights are also a consideration as it comes to the choice of talent, music, voice-overs, and stock footage. In general, it is recommended to seek broad rights (not just for TV, but also digital) for at least a full year or even two.  A winning creative will easily last that long; you don’t want to be forced to shut it down because the necessary third party rights have expired.

Shooting the raw video is the most expensive part, so ideally this is done in a single day, even if it means working from 5 a.m. to midnight. It is best to be over-prepared and get the most out of the day by finalizing all the details (script, setting, schedule, etc.) before filming, and leveraging the presence of actors to shoot multiple versions of creatives in one day. This way, it won’t be necessary to schedule additional shooting times and waste unnecessary money.

In general, to make sure the entire production process goes smoothly, we advise advertisers to develop a timeline that specifies scheduled check-in points with the aforementioned requirements.

The big question, of course, is—how much should all this cost? A good starting budget for a first TV ad is between $50,000 and $70,000. This will be enough to produce two to three creative concepts in the span of six to eight weeks (both a :15s and :30s version). It is worth noting that advertisers can add an incremental spend (usually around $5,000) to produce videos for digital platforms, like Facebook or YouTube, in the same effort (or: during the day of shooting!). In isolation, the cost of production for digital would be easily four to five times higher.

Company X is a new brand of high-end sunglasses, without the high industry markups. The company sells sunglasses directly to consumers through an e-commerce model.

Company X holds a series of strong value propositions to the (potential) customer:

The current customer profile of Company X is skewed towards younger age demographic: young adults and professionals in the age group 20-40. They generally care about looks and fashion.

Each creative must hold a vastly different concept by focusing on different value propositions or themes (for example, serious versus funny).  The goal is to test all creatives and learn which concept(s) perform best. The creatives should ideally be DR with elements of brand (also known as “brand response” ads). They should have the rights for use on the web and TV, or any form of TV, in the US for at least one year.

Note: In this section, advertisers can also list requirements for other specifications, such as short videos, videos for digital platforms, etc.