Throughout our six years as a company, Tatari has welcomed interns across various departments from media buying, media operations, engineering, and data science; many were even extended full-time positions! The opportunity to work with young talent is something Tatari values deeply, which is why it’s been our long-standing goal to develop an annual internship program so we can continue to uplift and learn from the next generation of leaders.

A unique aspect of Tatari’s internship structure was the mentorship program. Over the course of the summer, each intern was assigned a mentor from the same department. This was a great way for the interns to learn directly from a Tatari employee, gain advice relevant to their career goals, and receive one-on-one support on their projects.

To cap off the program, our interns got together in person for the first time at our San Francisco office. That day, they met members of our executive staff to ask questions centered around career advancement and how to continue developing their skill sets. They participated in a career aptitude assessment with our Director of PeopleOps and co-presented a Tatari Talk for the entire company, which showcased their work and achievements throughout the program. The day ended with a fun game of bowling before wishing them the best of luck in their Fall semesters.

Now let’s meet our amazing group of interns and learn about what they worked on.

Celine is currently studying Science and Business at the University of Waterloo. During her time on the Product team, she focused on improving linear creative scheduling and dashboard representation in Tatari’s Campaign Manager.

Dan is currently studying Computer Science at the University of Colorado, Boulder. During his internship, he worked closely with the Performance Measurement team on feature improvements and building out a brand new flagging system in the Tatari Dashboard.

Gary is currently studying Electrical and Computer Engineering at the University of Waterloo. While working on the Media Buying Platform Intelligence team, his work involved improving the clearance prediction model, automating hyperparameter turning in Spark, and supporting Tatari’s model migration to Databricks.

Jason is studying at the University of Waterloo. While on the Media Buying Platform Planning team, he focused on enhancing the Rate Analyzer V2 tool, S&P approvals, and linear creative scheduling.

Kelly is studying Data Science at UC Berkeley. While working on the Client Experience team, her focus was on building a backend process that checks for the presence of the Tatari Tag Manager script on the primary SERPs of our clients.

Micah is studying Computer Science at Amherst College. While working on the Programmatic team, he focused on improving the Bid Model Upload system, which involved integrating the Tatari Campaign Manager with the Beeswax DSP (a programmatic buying platform).

Natanael is studying Data Theory at UCLA. While on the Core Measurement team, he worked on improving the S3 Report Monitor, an observability tool to detect late or missing data from S3 sharing reports, as well as the Dashboard Hero Chart that checks for the proper delivery of key data metrics.

Rahul is studying Computer Science at Buffalo University. During his internship, he worked on the Media Buying Platform Planning team focusing on frontend stack optimizations, which involved code splitting, lazy loading, webpack optimizations, and hot module reloading. We are excited to have Rahul officially join Tatari’s engineering team in 2023!

Sakshi is currently studying at New York University. While on the Site Reliability Engineering team, her focus was on developing an internal admin tool and API for returning employee data.

Simran is studying Computer Science at the University of Southern California. While on the Core Measurement team she focused on building a new Airflow pipeline to run the “anomaly detector,” a machine-learning model for detecting anomalous drops in client traffic.

Truxten is studying Computer Science at Arizona State University. While on the Data Platform team, his focus was on porting critical data ingestion pipelines from Tatari’s traditional batch architecture onto Databricks (Spark). We are excited to have Truxten officially join Tatari’s engineering team in 2023!

Annie is studying Computer Science at UC Berkeley. While working on the Data Science team, her focus was on conducting an investigative project that explored the differences between direct and programmatic performance.

Jimmy is studying Business Analytics at UCLA. During his time on the Data Science team, he focused on improving the CPA prediction model for linear TV.

Kaitlin is studying Data Science with a cognition emphasis at UC Berkeley. For her second internship with Tatari, she focused on improving the model for estimating national local impressions via data manipulation and hypothesis testing.

Owen is majoring in Computer Science at the University of Chicago. His internship focused on improving the Creative Extraction Feature.

Xue is studying Business Analytics at the University of Southern California. During her internship, she focused on automating the impact analysis of global filters.

Tatari plans to continue developing the internship program each summer, to not only support the success of tomorrow’s future leaders but to bring new and innovative ideas into our organization. Follow us on LinkedIn to learn when to apply for open internship positions! 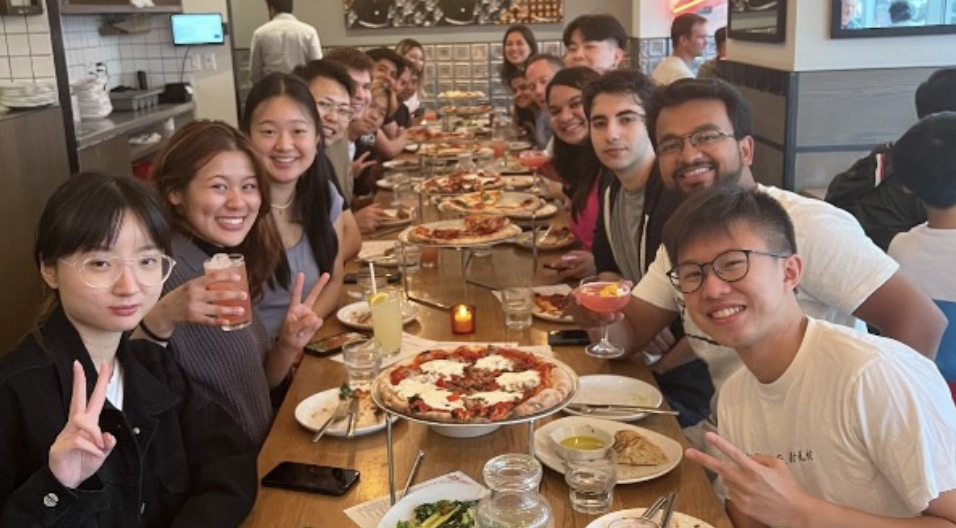 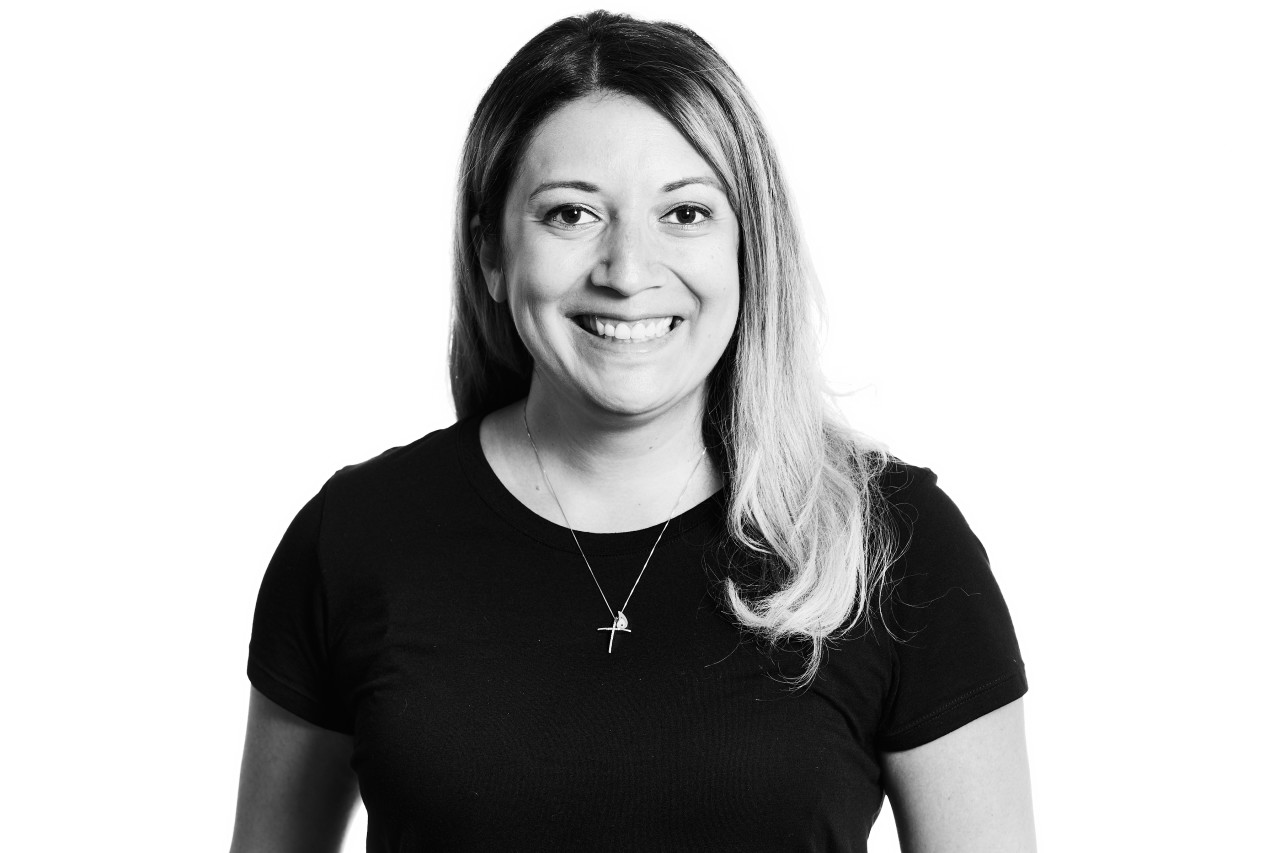 I oversee People Operations at Tatari, I enjoy comedy shows, and I am a sports fan.

This year marks Tatari’s sixth anniversary. Unlike last year, the team celebrated in person on our first day of (hybrid) return-to-office! Tatari’s sixth year was another one of rapid growth and deep investment in talent and technology.

Inc. Magazine Names Tatari a Best Workplace for the 3rd Year in a Row

Tatari has been named one of Inc. Magazine’s Best Workplaces for 2022 out of 3,000+ submissions. We are honored to be recognized for our culture, employee engagement, and benefit offerings. In order to be considered for this award for the third consecutive year.

The International Women's Day theme for 2022 is #BreaktheBias. Learn how our community of women is working to challenge stereotypes, uplift one another, and encourage more gender diversity and equity.