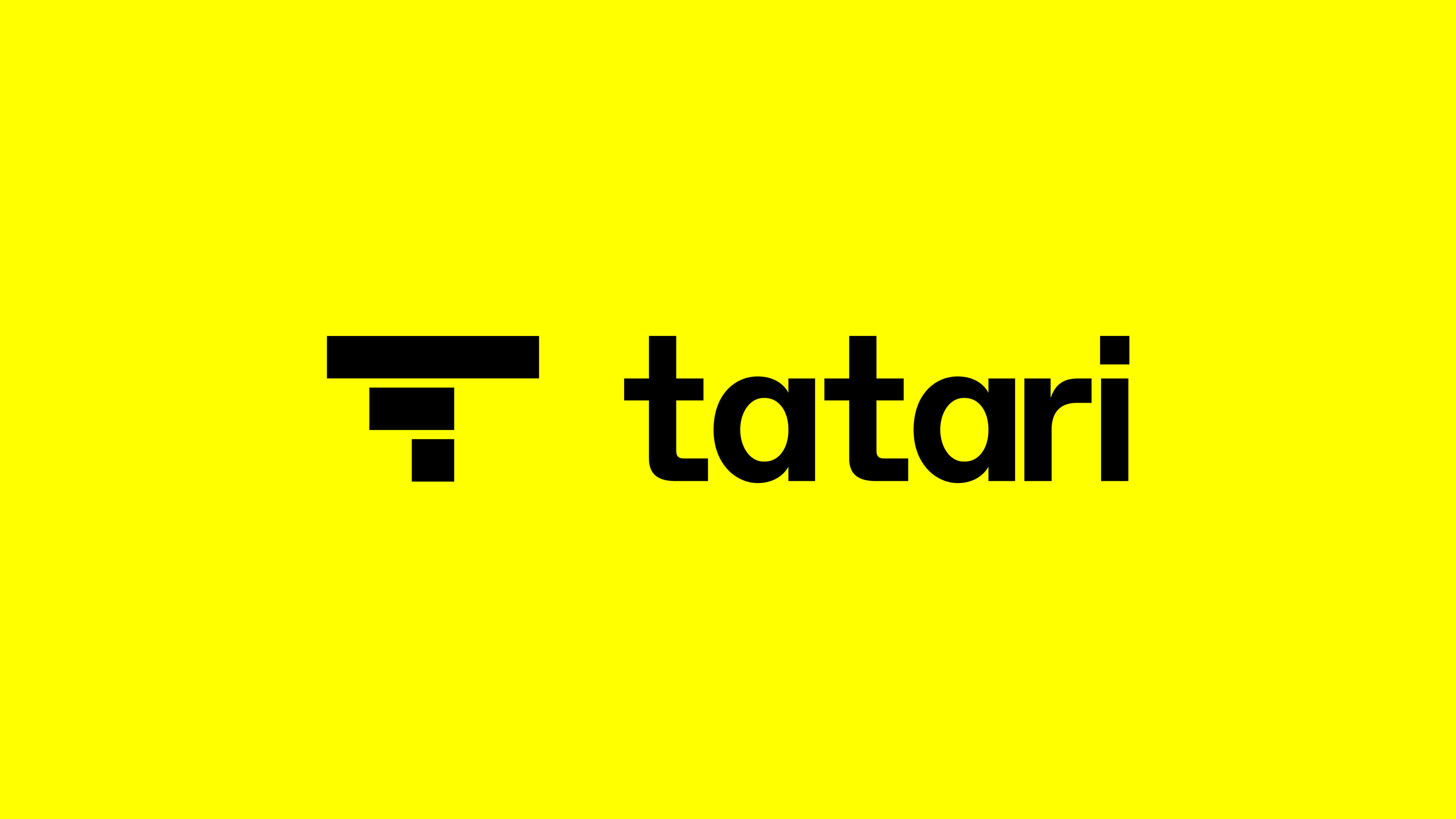 Why the name "Tatari"?

Most companies in the TV measuring space have chosen names that hold a great dose of industry- and business-like slang, like “convert”, “insight”, or “metrics”. We, however, always wanted something that feels more playful and more reflective of our culture.  Our team members and clients are people—not just employees and companies—so we wanted to build and name something that appeals to them.

To give ourselves a bit of seriousness, not to mention a good story behind the naming process, we looked for words in foreign languages. One person suggested “quick” in Bengali.  It sounded like “Tatari," and so we landed a name.  Given that tatari.tv was available for $5 definitely helped as well.

The name grew on us as we brainstormed some awful ones in the meantime, like “Opticon” and “Spotguru."  It quickly became evident that people had an easy time remembering and writing Tatari.  But, then, the same person who inspired us with the "Tatari" name wrote one month later that it’s actually spelled “Tara Tari." We then found out that Tatari is also a village in Bulgaria. There goes that.

So in truth: Tatari as a company name was a lucky accident, so we don't really have a great story. Who cares–we love it, we have a cool logo, and above all, we hope you like it too.