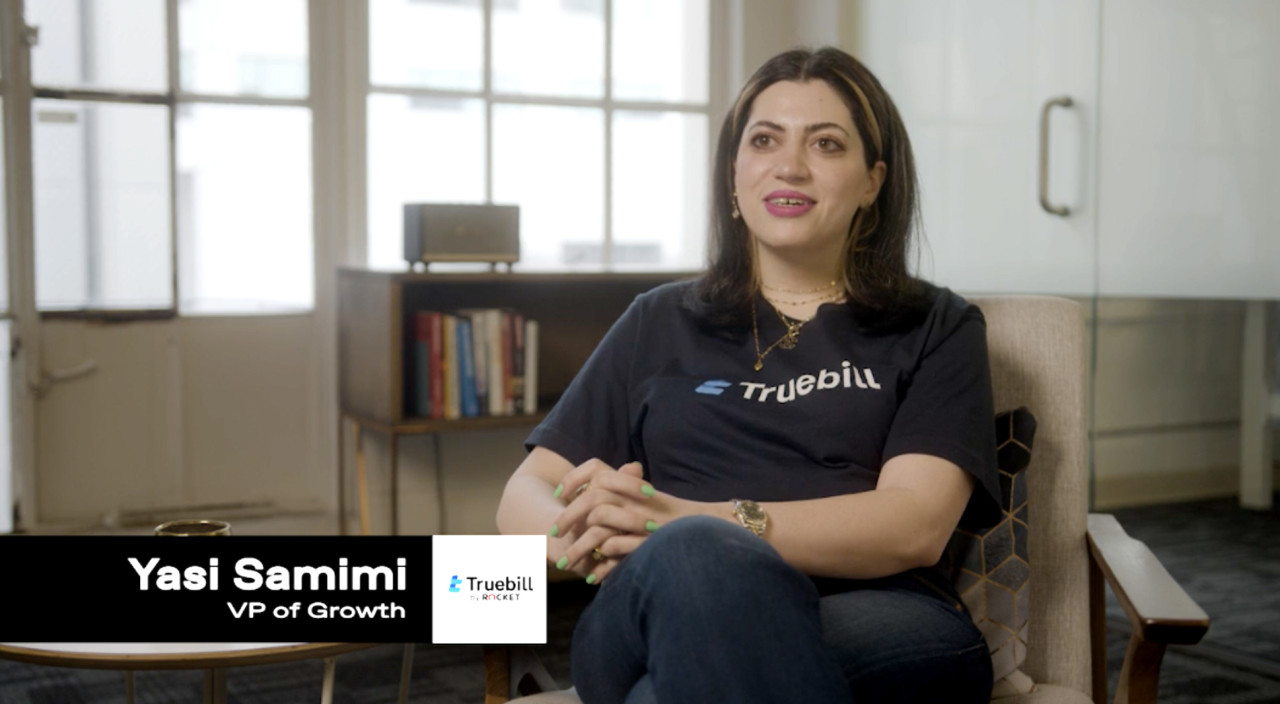 Truebill began testing TV advertising to reach a broader audience and offset the rising acquisition costs associated with their social and digital efforts. Their performance-driven approach and prior experience building digital media plans made them a perfect candidate to utilize Tatari’s platform to plan, build, and optimize their TV media plans in-house.

While still tapping into Tatari’s team of media buying experts on occasion, the move to in-house media buying gave way to faster decision-making, and less time spent on the tactical side of the business. Taking control of their TV media buying allowed the Truebill team to operate faster, and more efficiently.

Due to these efficiencies, and the overall effectiveness of their TV campaigns to date, Truebill has been able to confidently scale their TV investment by 5x since their initial pilot. 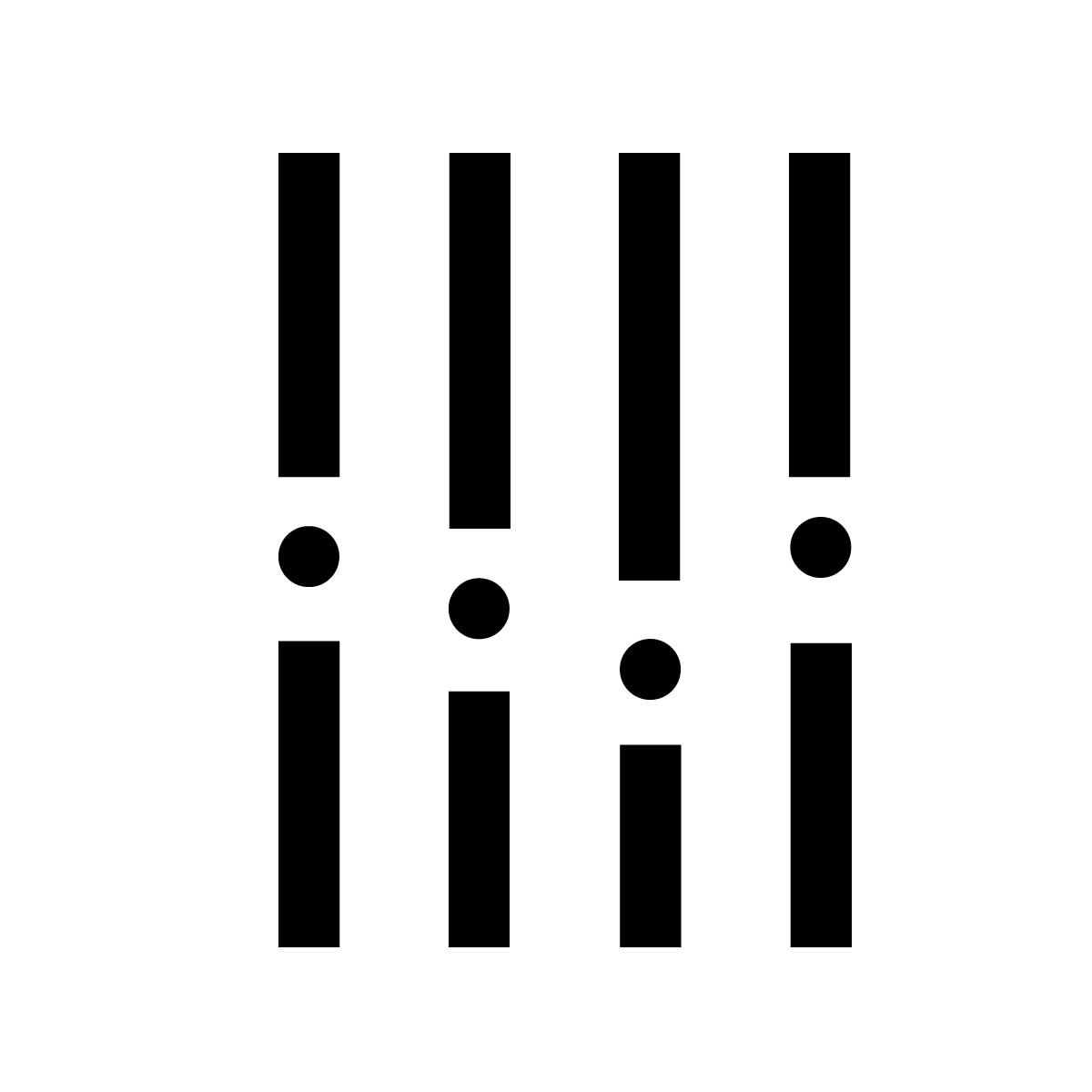 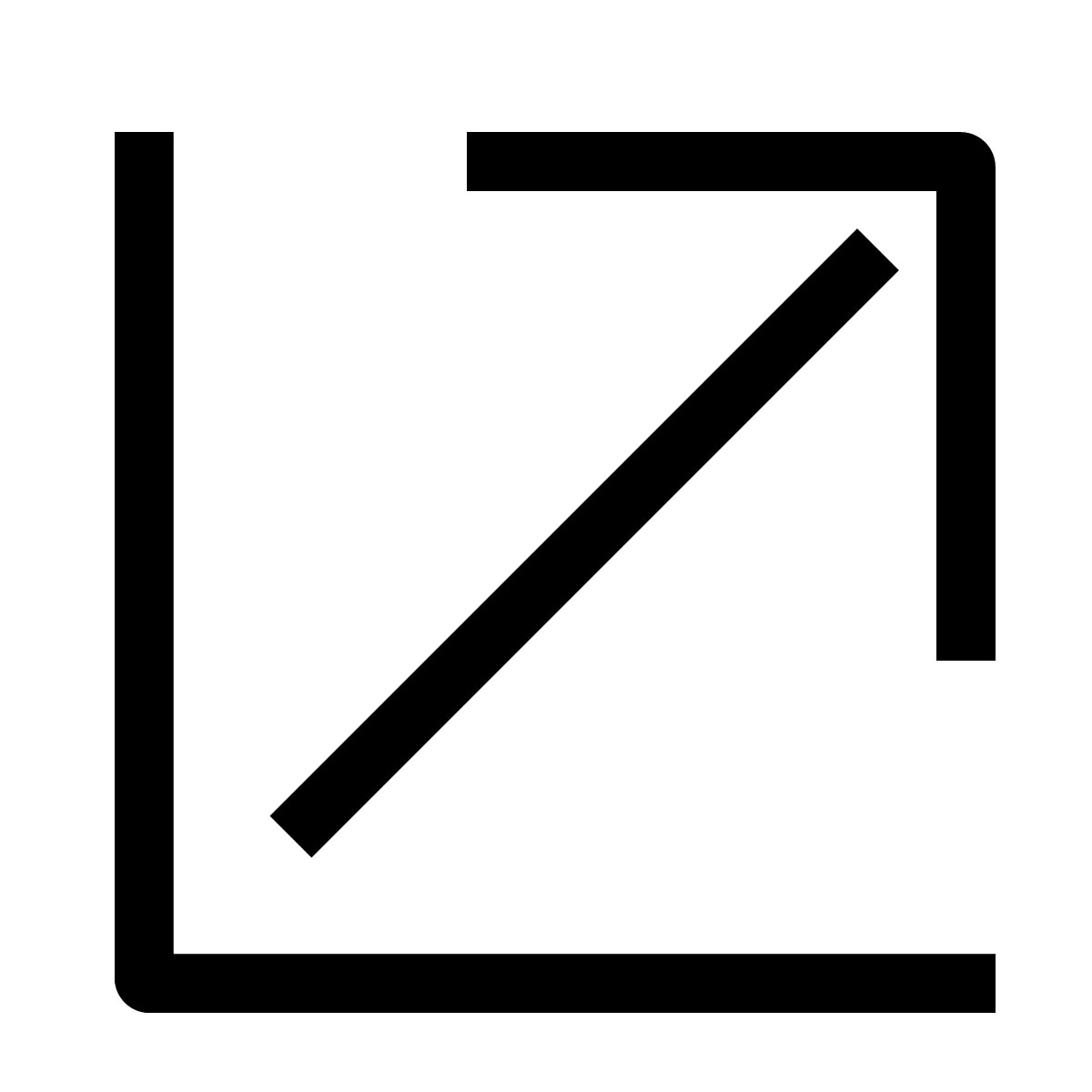 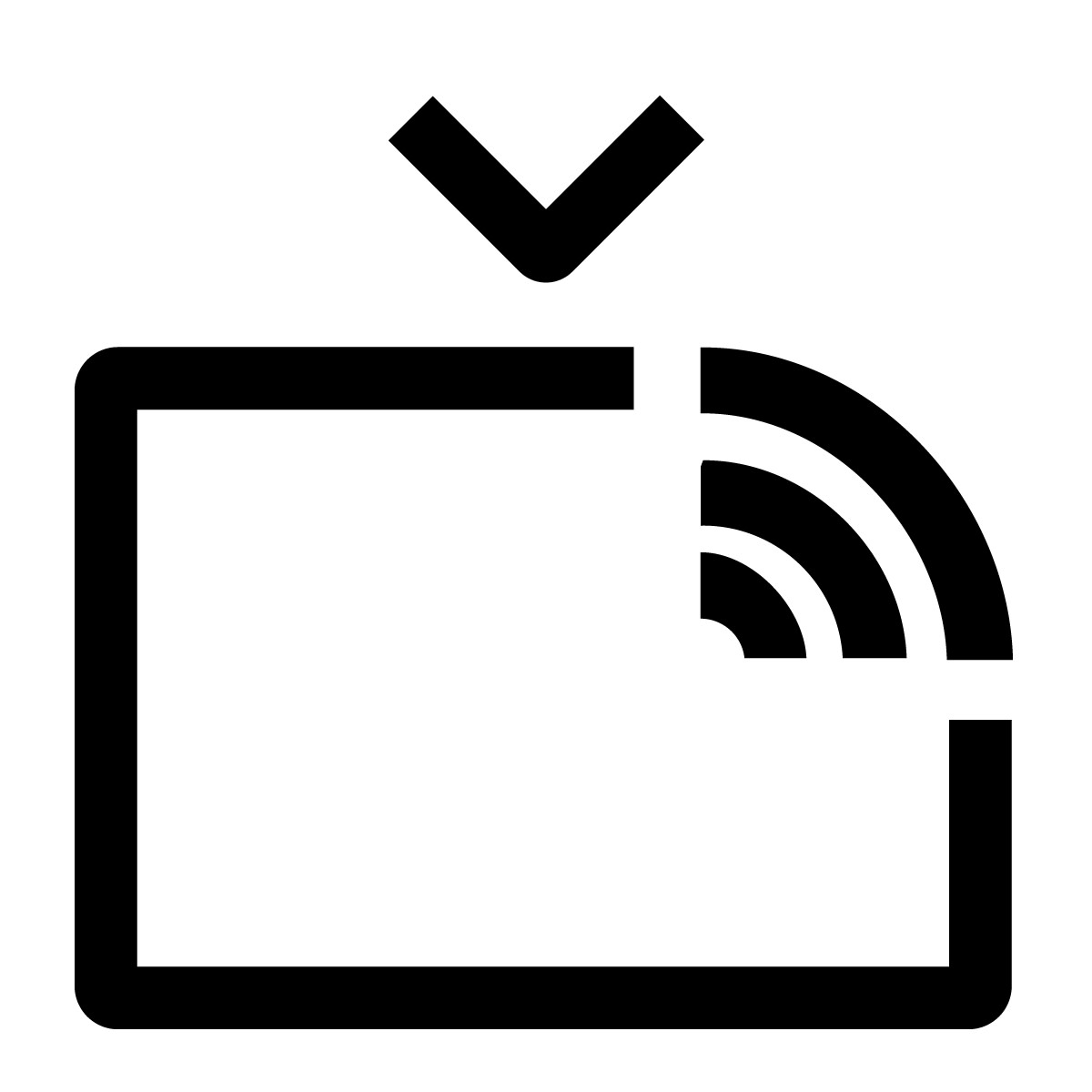 Explore new types of inventory to expand reach on both linear and streaming TV.

Truebill is a personal finance management app. Their mission is to empower people to live their best financial lives. Having scaled significantly through social & digital advertising, they had reached a saturation point and sought new channels to scale - namely TV.

After finding initial success on TV, the Truebill team wanted to dig deeper; inquiring about the ins and outs of building a media plan. They found that the added speed and control of building plans in-house on digital platforms lead to increased efficiencies, and wanted to replicate that success for TV. Tatari’s TV media planning tools closely resemble those of digital buying platforms, making this a seamless transition.

With Tatari’s team of media buying experts on stand-by for support, Truebill launched their first in-house media buying campaign in late 2021. Since that initial pilot, they have confidently scaled their TV media budget by 5x. Truebill now views TV as a premium, direct response channel - treating it the same way they do digital.

Ty Conner, Director of Growth Marketing at Truebill, had this to say about the partnership, "I can't imagine buying TV without Tatari...the way they incorporate data and measurement into the media plans. They are truly bringing TV into the 21st century. Every media buyer, especially performance-focused media buyers, need to have their hands on this tool."

*Note: As of August 2022, Truebill is now known as Rocket Money 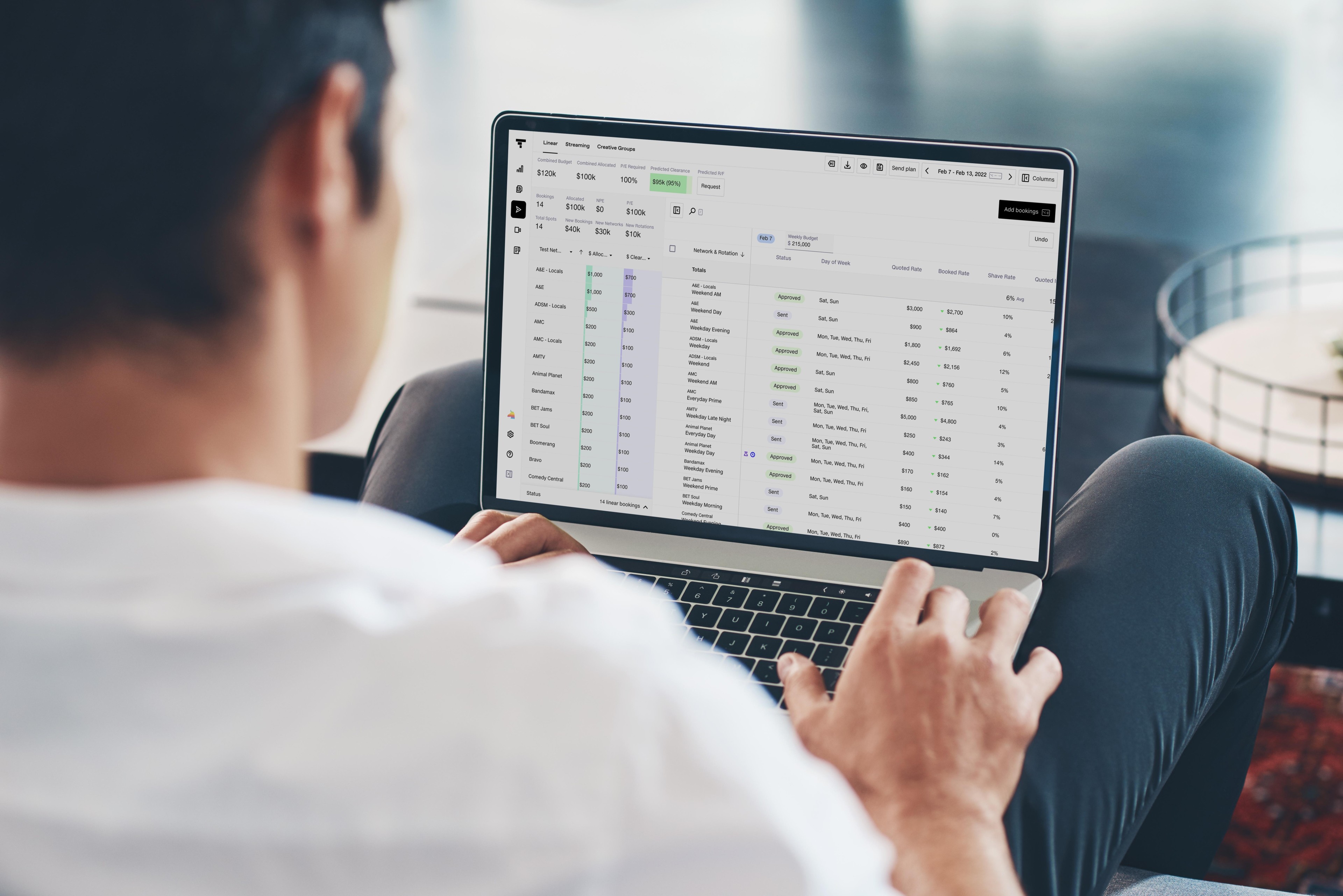 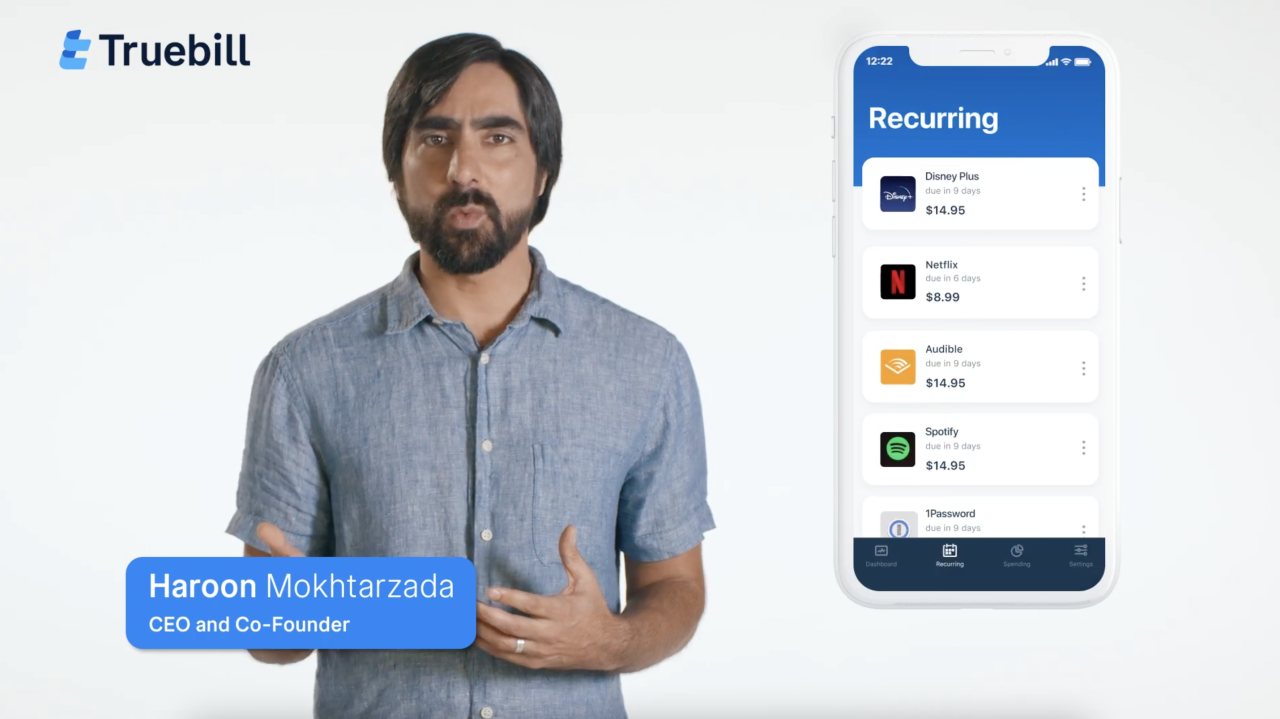 Have questions?
Schedule a 20-minute demo.

We’ll walk you through budgeting, creatives, our measurement methodologies, and more.