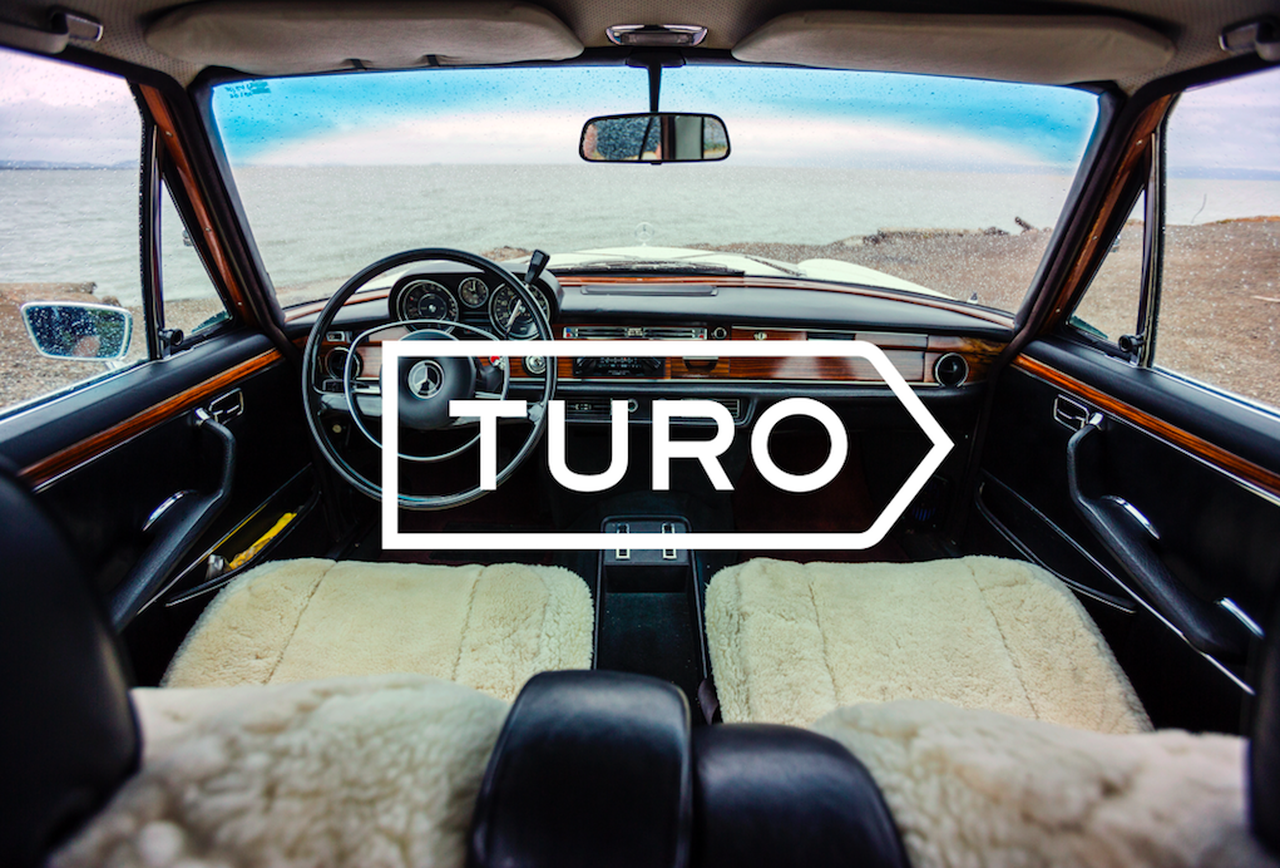 Turo is the world’s largest peer-to-peer car-sharing marketplace, allowing private car owners to share their vehicle with travelers via web and app services. We recently talked to Adam Miller—Senior Manager of Marketing, Growth, and Analytics—about Turo’s experience with TV advertising. Adam has been working with Tatari for almost a year now, from Turo’s initial pilot to today’s scaled-up campaign. Having grown into a TV advertising expert, his perspective is unique and a recommended read for any novice TV advertiser. 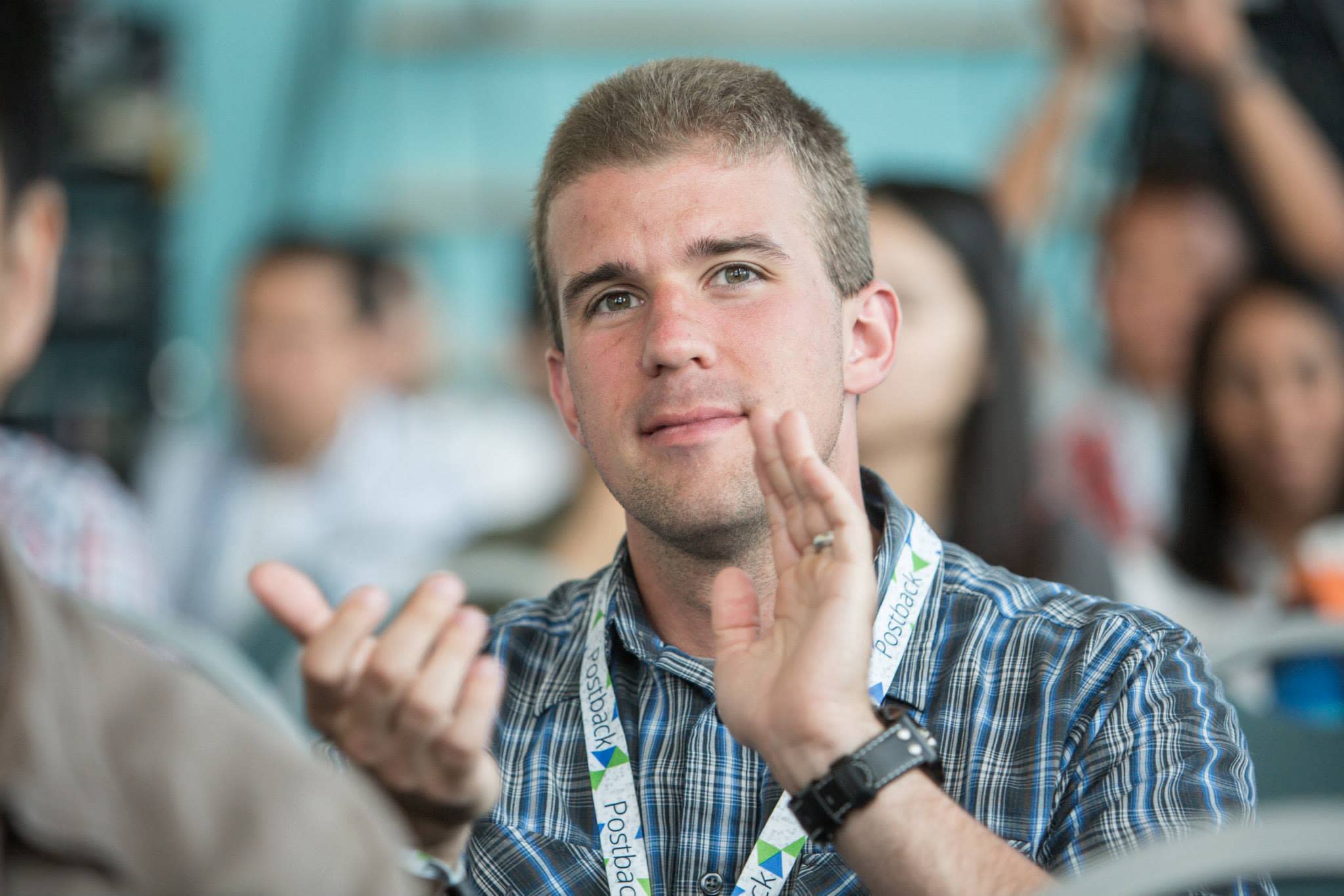 Tatari: “For starters, tell us a bit about your background and how you ended up at Turo?”

Adam Miller: I spent almost seven years in the digital ad agency space, specializing in a few specific verticals. I started in the pharmaceutical healthcare space - for companies such as Pfizer - and later moved over to the travel industry - Disney and Expedia to name a few. My work primarily focused on user acquisition and brand building.

I eventually moved on from Pharma as it’s a bit limiting due to direct-to-consumer regulations (Lawyers say “no” far more often than they say “yes”). And that led me to the travel industry, where I really focused on mobile as a platform. That's how I eventually met Andre and Andrew (editor’s note: Andrew is Turo’s CMO, Andre is CEO) via an acquaintance at an incubator program. That brought me into the fold at Turo.

Tatari: “What’s something specific about your industry in terms of marketing? Do you notice any seasonality patterns or trends that impact user behavior?”

Adam Miller: Certainly. There’s definitive seasons in the travel space and we spend a lot of time setting ourselves up to capitalize on those seasons, when there are a lot more people in-market to book a car. Being top of mind during those seasons is really important, given the sheer number of options available, and TV helps us keep mind-share.

In terms of broader marketing trends, there’s been a lot of consolidation by the likes of older brands like Expedia and Priceline, and in the transportation space, Lyft and Uber are becoming aggregators themselves, enabling multi-modal transportation. Brands are going to have to think about their relationship with these companies. As aggregators, their goal is to offer one-stop shopping.

And even though the listings are often commoditized by way of the nebulous categorization, thanks to traditional rental car companies, Turo’s vision for a de-commoditized car sharing experience, where you can get the car you want isn’t likely to change.

Tatari: “How do you conduct customer acquisition at Turo?”

Adam Miller: We tend to think about customer acquisition along a few specific dimensions. First, there’s effort. We ask ourselves, how much of our available resources do we have to devote to get a proof of concept into market. Second, there’s time. How long is it going to take to get a result that we can then use to decide whether our initial investment is paying off or to inform our optimizations so we can get a return from any given channel. And lastly, there’s yield. I think about yield as values that give us an indication of the total opportunity available. When juxtaposed against effort, you can really decide whether the juice is going to be worth the squeeze.

Tatari: “What was it like adjusting to TV advertising compared to other channels you have at Turo? Did you find anything unintuitive or surprising about it?”

Adam Miller: Aside from the obvious upfront effort and resources required for creative development, we were impressed and surprised with the early results. When a broadcast media, one with as much size and scale as linear TV, can match your digital display efforts in terms of top line efficiency, it opens up a lot of options. We also get the benefit of increased awareness and brand query volume as a knock-on effect.

Tatari: “Now that you're doing TV, how has it affected the business in general?”

Adam Miller: Since launching, there’s been a lot more validation around these kinds of decidedly “older” offline media, and now we’re trying to challenge ourselves to look at how we can unlock value from channels that have overlooked in recent years, largely in favor of shinier digital channels that are getting more expensive all the time. From a consumer perspective, the concept of Turo, and peer-to-peer car sharing by extension, is becoming more validated. For as mainstream as it seems in urban areas, there’s still a bigger audience yet to be reached. Anecdotally, brand awareness has increased significantly, and I love the fact that my friends and family know we’re a “thing” now.

Tatari: “One thing that might be unique about Turo is that you can advertise both to the hosts and to the travelers. Did you notice any differences in terms of how these different creatives resonated with your target audiences?”

Adam Miller: It’s been really interesting. We've noticed that TV is acting a lot like our digital channels; whereby, we find more efficiency on the traveler side, since that message is more broadly applicable. There are more travelers than those with vehicles able to share them on the platform. In digital, it’s more expensive to acquire a host, though they end up being very valuable to the marketplace. We observed the exact same marketplace dynamics at work with TV.

Tatari: “How was the creative production process for you? Do you think there are any important lessons there you’d advise people who are new to TV advertising?”

Adam Miller: As a startup, we are introducing a brand new concept that people aren’t familiar with it. We’re creating a completely new category. It’s therefore important to find something analogous to something people understand. For Turo, we made an ad that juxtaposed us to something they were already familiar with, and mostly have had a negative experience: car rental companies.  We went to market with an ad that showcased the positive elements of Turo against those of car rental companies.

Our ad also strikes a great balance between brand and performance, also known as “direct response".  That was a very conscious decision on our part. It’s important to go into the production process with a strong storyboard and concept, and massage it along the way.

Tatari: “Not sure how much you can share, but what’s next for Turo? Do you see TV as being a big component of the business as you go forward, or are you planning to do it equally as much as other channels?”

Adam Miller: In short, TV has made its way into one of our evergreen channels. We expect to continue to invest in TV and we see it as a potent and extensive part of our business in the future.  It allow us to tell stories that other media cannot, and introduce new customers to Turo, to people we otherwise wouldn’t reach. I see really big things for TV in the future. 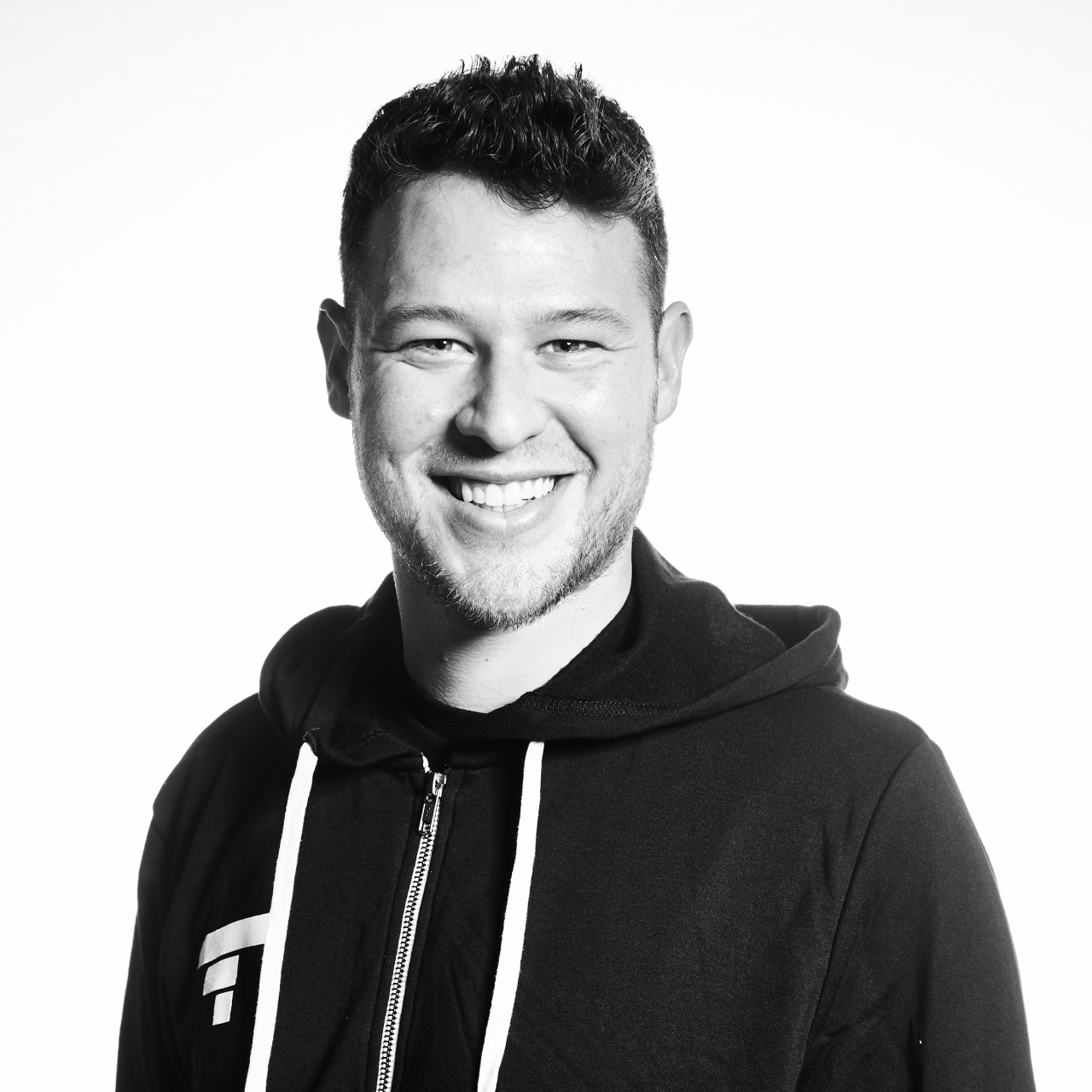