Founded in 2012, Readers.com has grown into a leading reading glasses internet retailer offering more than 500 styles of reading glasses for under $20, including high-powered and blue light options.

Tatari sat down with Chad Siovaila, Director of Performance Marketing at Readers.com, to learn more about what they're doing at Readers and his journey with TV advertising. 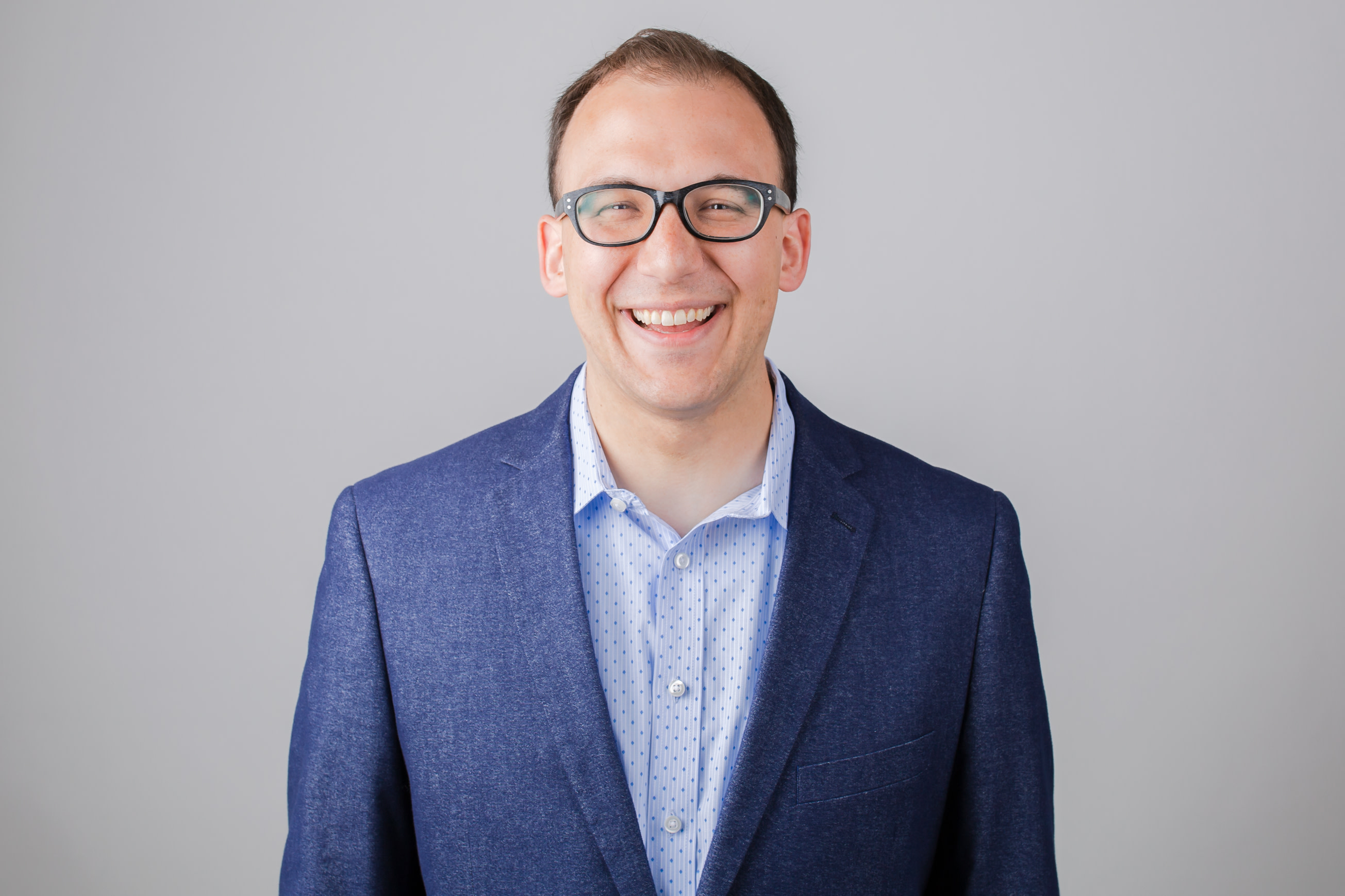 Tell us about your background and how you ended up at Readers.

I’ve been at Readers.com for a little over five years now. I joined originally as an Email Lead and worked my way up to the Director of Performance Marketing after a few years. My team focuses on Google PPC, affiliate marketing, email marketing, TV, R&D of new revenue channels, display marketing, and Amazon/Walmart marketplaces.

Prior to Readers, I worked at Marsh Supermarkets as a Marketing Manager where we used a lot of traditional marketing methods. I was actually hired at Readers.com because they wanted a person with some traditional marketing experience to join a digital team and teach them how larger companies approached “old-school” marketing. Our former CEO, Randy Stocklin, provided invaluable mentorship in the digital marketing space to pivot my career.

How do you approach customer acquisition at Readers.com and what channels (social, search, TV, etc.) do you primarily use?

In many ways, we’re a data company just like Tatari. We were one of Domo’s first clients so we have thousands of dashboards and history on everything that’s happened in the company. We focus on customer LTV, customer acquisition cost (CAC) numbers, ROAS, and repeat rates. All of these metrics help us determine what we can afford in order to bring in new customers.

Each channel we use has its own purpose in the overall atmosphere to pull together a long term sustainable business that grows and is profitable. We allow TV and Facebook to live in the CAC world, focused on first-time customers, and try to understand more of the big picture. Other channels then drive profit immediately to balance the portfolio.

How do you measure TV’s effectiveness at Readers.com?

Until we got to Tatari, we weren’t 100% sure how effectively we were doing TV, but we knew in a conservative bubble that TV was working since we were growing and were profitable. Our prior agency had originally suggested we use survey responses, coupon codes, and Google keywords like “Readers.com TV” to track the response to our commercials, but the results weren’t panning out for us. Going back to the drawing board internally, I partnered with Tim Klausmeier, our Senior Director of Business Intelligence to see what we could think up. He really unlocked it for Readers by thinking to look at the people who don’t answer the survey. For example, if 30% of respondents say they saw us on TV, then we can logically assume that 30% of people who don’t bother to answer the survey are from TV as well. This methodology proved surprisingly effective.

For most weeks, especially during COVID, we were in lockstep with Tatari’s numbers. In general, we were within a dollar or two for CAC. We’ve been able to prove out that Tatari is more effective than our prior agency using the same baseline attribution. That’s allowed us to spend a whole lot more every week which has been a big win in growing the company.

You mentioned you worked with an agency prior to Tatari. Can you talk about some of the differences between the two?

Tatari is our 3rd partner we’ve tried TV with. The first two agencies we worked with fell short when it came to data and that prevents a company like ours from being able to scale the business.

That was the beauty of moving to Tatari. I needed year over year growth, not just stability. Coming from a black box program we really had nothing to bring to the table so we spent the first quarter with Tatari getting off the ground, but by month 3 we saw it take off and realized we had a winner.

How has TV affected the business in general?

TV brought in such a strong wave of new customers for us. We went from growing at a steady, moderate pace to exponentially growing and realizing that we had unlocked something big here. TV is definitely one of the points that got us acquired in 2018.

Has your perception of TV changed since launching successful campaigns?

I always thought there might be limits to where TV can take us and what I’m realizing is if your timing is right and you have the budget available, then you can really keep growing your TV program. There isn’t necessarily a true cap. If you’re willing to test the channels in the first place and pay that CAC price upfront to learn where you will perform best in the long run, then you really can spend a whole lot more on TV (more than we were really giving it credit for).

Are there any important lessons you’d advise people who are new to TV advertising?

The crazy thing about our commercial that most people probably wouldn’t guess is that it was homegrown in our building. We had a videographer on our team, used Voice Bunny to test different voiceovers, and we spent less than $5k to produce it. We’ve now put around $7 million behind a $5k commercial.

A lot of people want to go out and say, “I need that $50k commercial right off the bat.” I’d advise people to be scrappy with creative production so you can use that $50k to test different channels and programs.

Do you see TV as being a big component of the business as you go forward, or are you planning to do it equally as much as other channels?

TV is absolutely one of the cornerstones of our program. Without it, we wouldn’t be growing. There are just too many new customers, and that doesn’t even cover the brand effect, that people recognize Readers.com now. 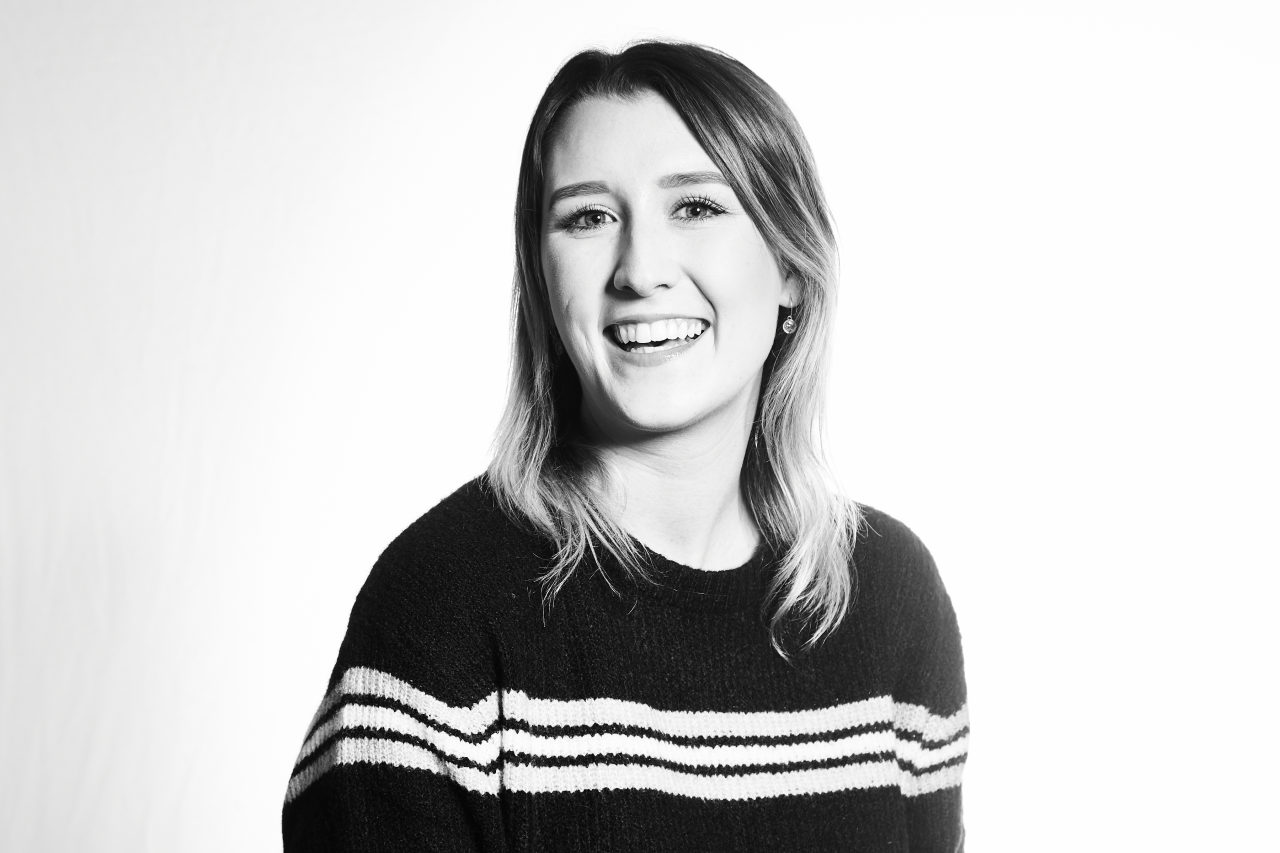 I'm on the marketing team and my niche craft is pyrography.

Tatari sat down with Brooke O'Brien, Marketing Manager of User Acquisition at Ibotta, to learn more about her journey and experience with TV advertising.

Tatari sat down with Kevin Penney, Bonfire’s Chief Marketing Officer, to learn more about his journey with TV advertising.