How Brands Can Prepare for the 2020 Election Cycle

A version of this article was also featured on AdExchanger.

With the 2020 presidential election only a few months away, it is time for advertisers to take stock, and bake the usual inventory tightness into their media plans. This election cycle, however, may prove to be especially tricky given the unprecedented conditions due to the COVID-19 outbreak. At Tatari, we suggest a little extra planning to be prepared.

Political TV spend is big, and COVID-19 is unlikely to change this.

Political TV spending in 2020 will hit an all-time high. According to research company eMarketer, $4.55 billion will be spent this cycle, representing an 82% increase over 2016. TV is also the marketing channel of choice for political advertisers, soaking up 66% of their total advertising budget. 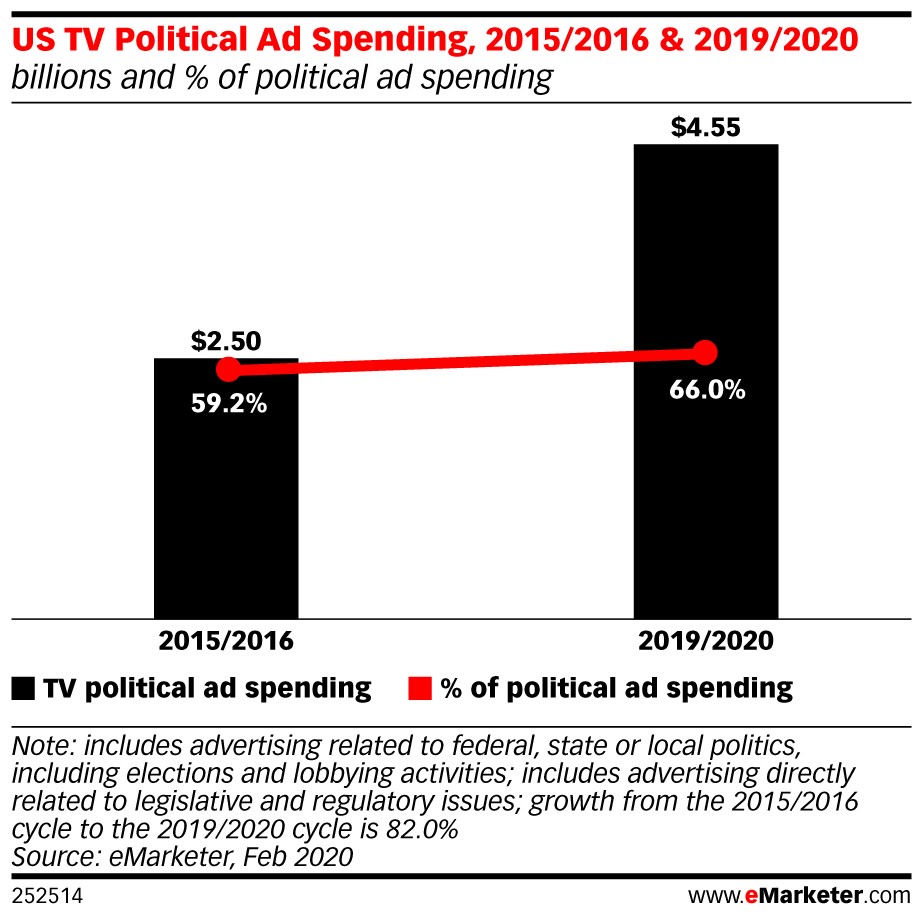 Furthermore, history tells us that political advertising spend will not be negatively impacted by the economic downturn. In  the most recent recession coinciding with  the 2008 election cycle, campaign contributions and expenditures set new records jumping about 40% from 2004.

In short, this Emarketer forecast has a good chance of materializing, and we should expect political TV spend to substantially surpass  previous high levels.

The media markets, however, remain in upheaval.

At a high-level, we see various (tectonic-like) forces pulling the market in unknown directions. This has been well-covered in the press, and we summarize as follows:

All the above suggests that, unlike other years, the TV market should have little difficulty digesting additional dollars from electoral campaigns. There’s a wrinkle, though: political TV dollars are predominantly spent locally, with emphasis on the battleground states Arizona, Florida, Maine, Michigan, Minnesota, New Hampshire, North Carolina, Pennsylvania, and Wisconsin.

So what should TV advertisers expect, and how can they plan for it?

Plan your local buys early (like today). Painful as it is, local TV networks are hurting the most right now.  For local advertisers in battleground stakes, Tatari therefore recommends securing local inventory today (or: do your own local upfront with broadcasters and cable providers), including securing guaranteed impressions deals. Note that upfront doesn’t mean a total “100% committed”; there is always a great deal of flexibility to be negotiated (e.g. ability to cancel within x weeks, etc).

We believe this is particularly the case for news programming and streaming inventory:

For everything else: wait and see (for now). For national cable and broadcast inventory (apart from news programming - see above) waiting makes sense since future spot rates have a probability of being lower, especially if a predicted second wave of COVID-19 comes in the Fall. As outlined above, the impact from COVID-19 on the media market isn’t going away overnight, and for less contentious markets and entertainment networks, flexibility is a plus. We will soon write more about how to navigate upfronts, and what actions a “wait and see” approach paradoxically entails. 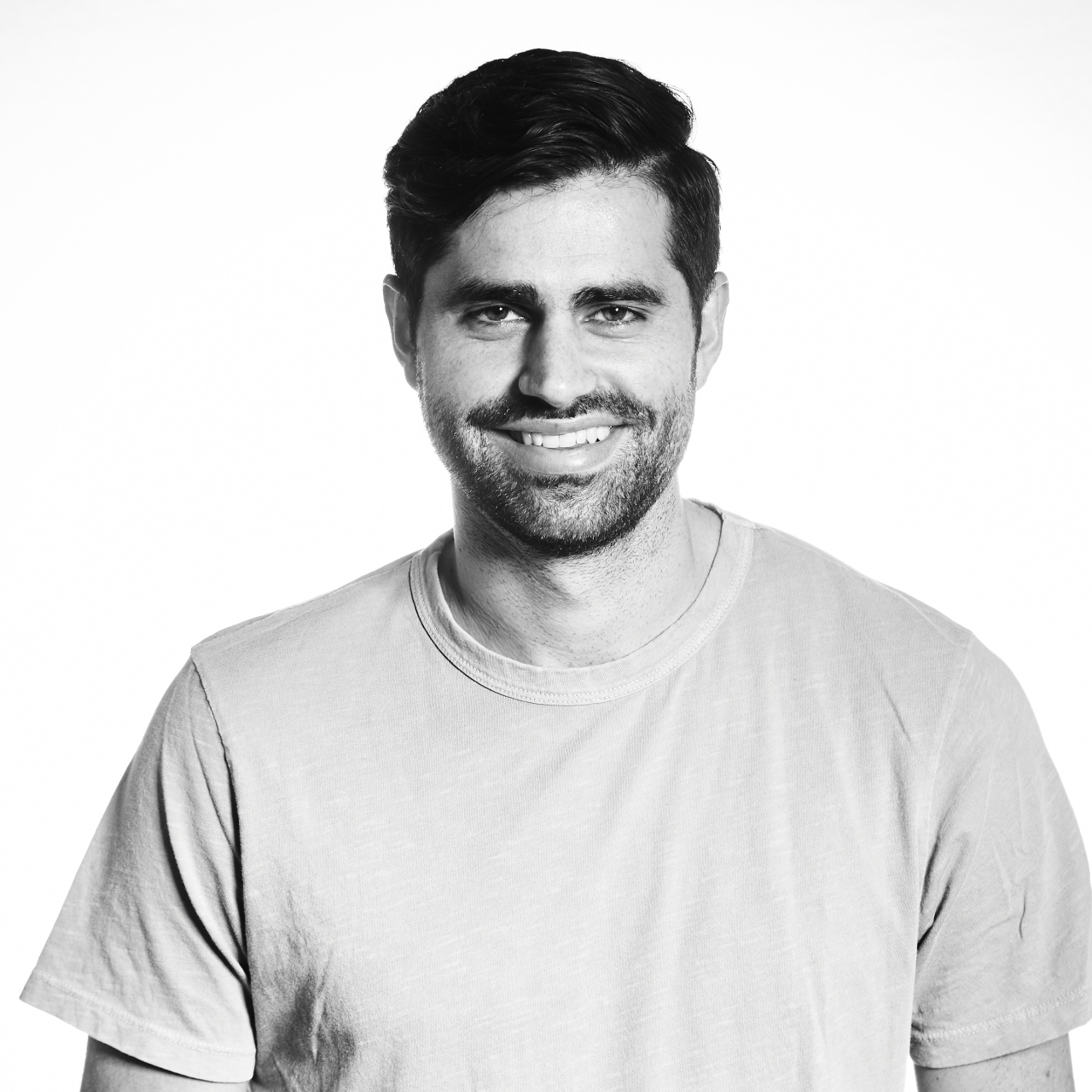