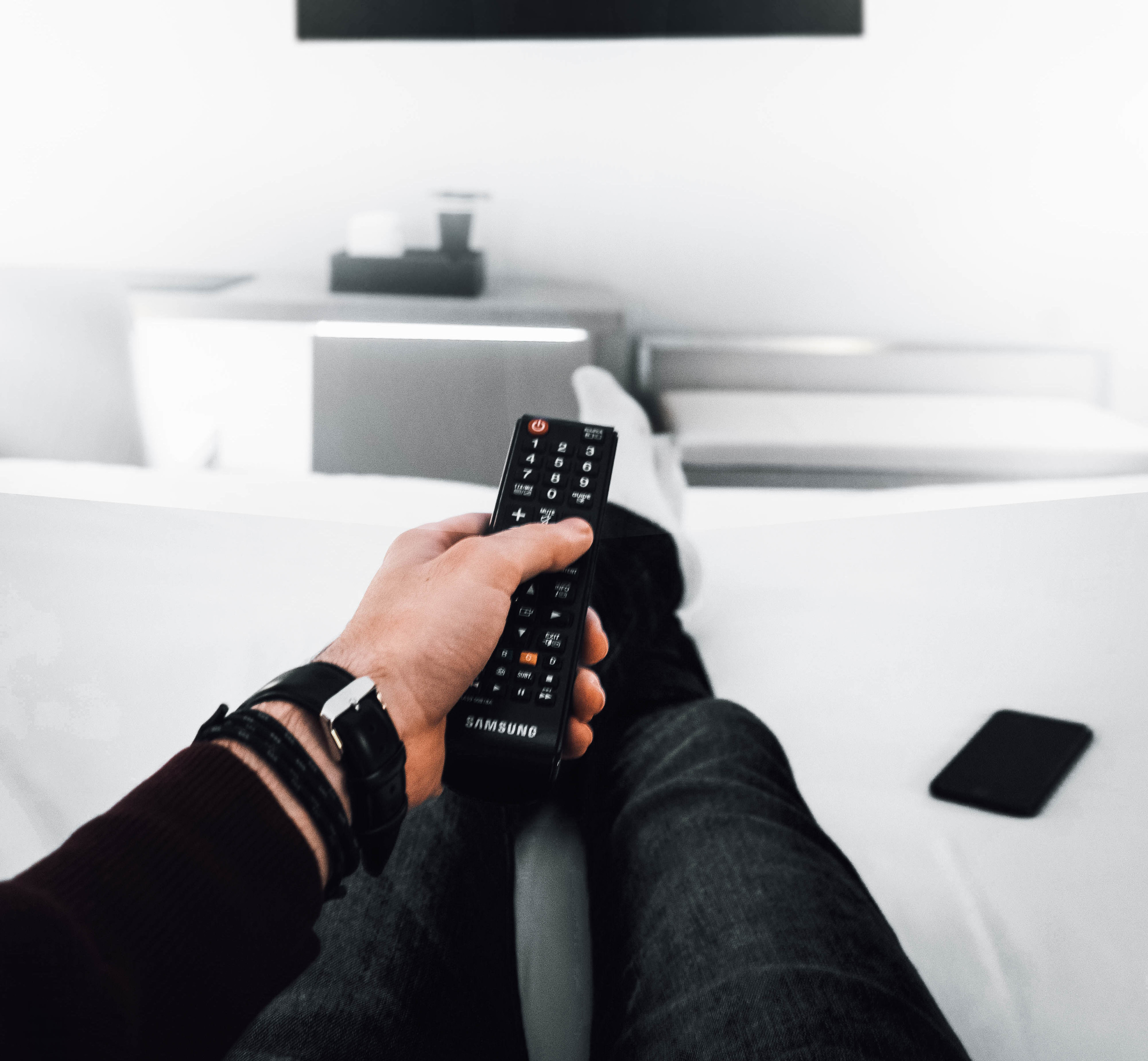 How to measure TV performance?

TV advertising used to be a “spray and pray” process. Advertisers would purchase very expensive spots based on intuition (for instance, buying networks and shows simply because they are popular) without knowing whether these spots would work for them. Media agencies did not offer continuous testing and measurement, so advertisers had to stick with the same choices (and financial commitments) and hope for the best.

The rise of digital platforms has changed advertiser expectations: they now demand the same level of transparency, timeliness, as well as quality of measurement and reporting for TV. At the same time, and because TV is an “offline” medium, many advertisers still wonder: how is TV performance actually measured?

There are essentially two components to TV measurement: direct response and brand response. Direct response refers to immediate lift from the viewers when they go to the advertiser’s website or download the app few minutes after seeing a TV ad. Of course, some viewers will not respond immediately. They might visit the website or download the app after remembering the ad sometime in the future, so advertisers need to account for delayed lift through brand response. These two types are illustrated in the figure below.

To measure TV, advertisers therefore need to evaluate both the direct response (immediate) and the brand response (delayed). Total response is the sum of direct and brand response.

Direct response can be measured using a baseline and lift model. Immediate lift is calculated by measuring how many people visit the advertiser’s website (install an app, etc.) a few minutes after seeing a TV ad, but as measured above the baseline (i.e. the number of people who usually visit the website in absence of the particular ad being measured).

Brand response is typically estimated through brand awareness surveys. A better and more statistically-relevant approach can be accomplished with a closed-loop study. The latter typically involves linking household’s exposure to a TV ad with their (delayed) web visit (or purchase), using the home WiFi router IP address and device graph data as the common link.

Once advertisers measure the total response, they can optimize performance according to network (e.g. CNN), rotation (e.g. Weekday 3-9pm), and creative (e.g. humorous concept) by identifying the top performers in each of these three parameters. For example, an advertiser might find that performance is better on specific networks or that specific creatives resonate better with the viewers, and tune the campaign accordingly.

Measuring TV performance this way sometimes reveals unexpected findings. Let’s say that an advertiser starts a TV campaign and selects an initial set of networks based on the company’s known target demographic (young males). What if, however, young females respond better to the TV campaign? This could, for instance, indicate that the creatives are not sending out the desired message and that they should be tweaked to resonate better with the young male demo. Alternatively, it could indicate that young females are the primary decision-makers in the buying process and should be the target demo. Put differently, by continuously optimizing, advertisers can maximize the performance of their TV campaigns.

Last but not least, advertisers may want to measure TV performance at various stages in the purchasing funnel. Website visits, for example, are a top-of-the-funnel metric, often expressed as Cost per Visitor (CPV). Sales is a deeper funnel metric and is expressed as Cost per Acquisition (CPA). Ultimately, any key performance index (KPI) can be chosen as long as it is supported with the correct instrumentation (i.e. making sure that all visits or sales are correctly accounted for).

Streaming TV Has Dayparts and Rotations, Too

In linear broadcasting, there is a significant difference in response rates at different dayparts. That difference derives from human behavior and states of mind; the on-demand nature of streaming does not erase those habits altogether.

In this article, we put Tatari’s incrementality approach for incrementality in linear TV (dynamic baselining) to the test by comparing it with a pure test-control experiment.

Mastering TV advertising with Roman: View-through and incrementality in measurement

In this video, you'll learn when to use view-through vs incrementality, the pros and cons of each, and how Roman uses these methodologies together to optimize their campaigns.