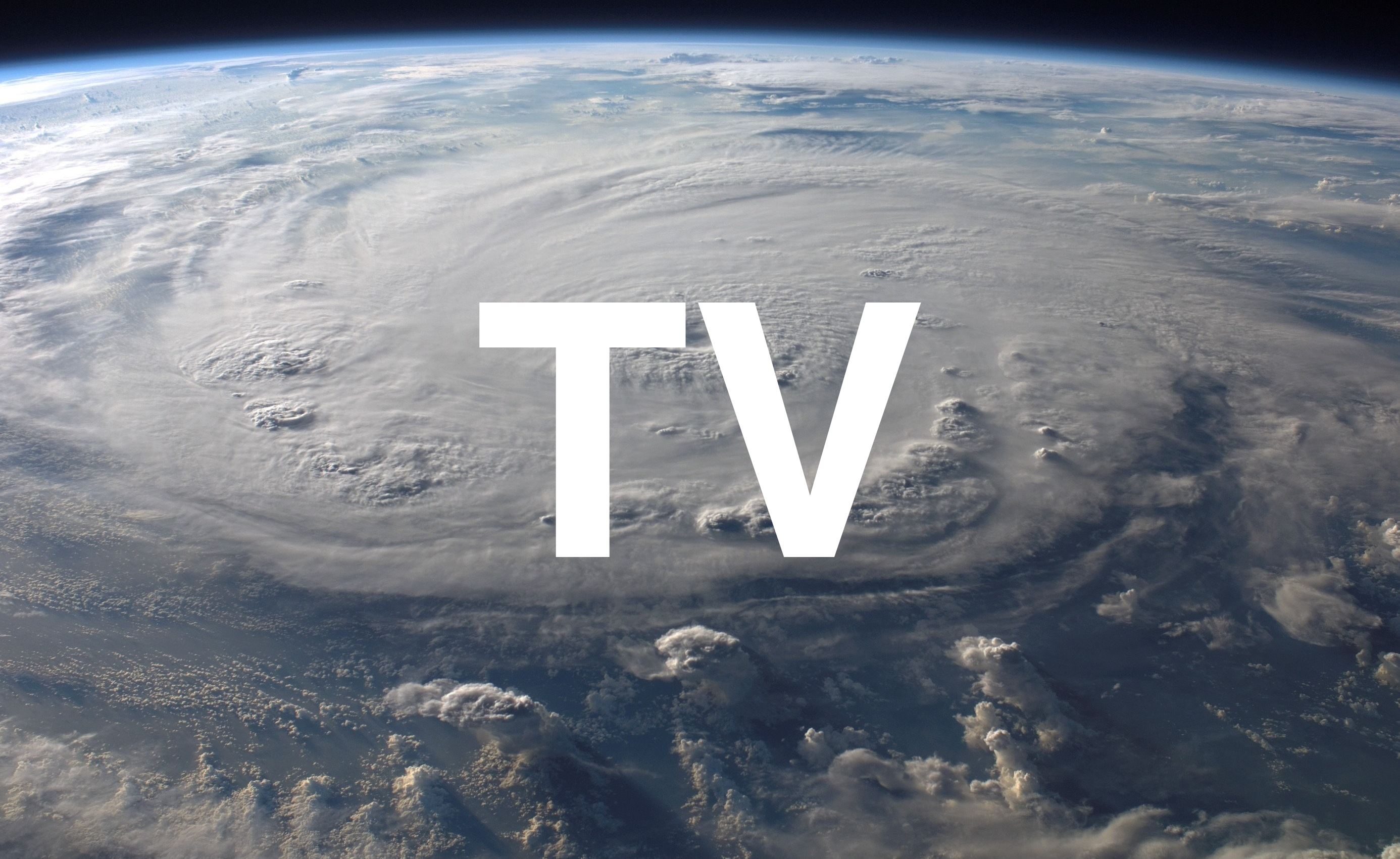 Last week, The New York Times reported that The Weather Channel, a cable and satellite channel focused solely on weather forecasts and hurricane coverage, averaged almost 1.3 million viewers during prime time over the first half of the week—a sizable increase from the average 150,000 viewers.

This increase was driven by hurricanes Harvey and Irma. For TV advertisers, the numbers beg the question—how do hurricanes, or natural disasters in general, affect TV advertising?

As viewership gravitates to news and weather channels, the impact is felt in both media-buying and performance.  News and weather network inventory tightens up and spot pricing spikes. Some rates even double, mostly for morning and daytime rotations.  Clients with bookings on these networks experience performance improvements, provided they are not preempted.  Following the aftermath of these disasters, we will learn the extent to which clearance was impacted.

During these events, advertisers must weigh the gain in viewership alongside the higher pricing. The most notable improvement in performance was observed by those who had non-preemptible spend in place on news. With breaking news happening almost every quarter, this advocates for many advertisers to commit some budget to non-preemptible spend in news and possibly weather, assuming those genres generally perform.

It is also important to note that not everybody is continuously watching only news and weather channels or that all other stations are ignored during such catastrophic events. Therefore, in general, TV performance is not significantly impacted during natural disasters.

We hope this post sheds some light on this topic during the current times of adversity. Our thoughts and prayers are with the victims and families of those affected by these tragic events.

As we gear up for even more action next year, we wanted to resurface some of our most-read pieces to help with your 2022 TV advertising planning efforts.

Tatari Reveals the Secrets to Make UID 2.0 Work for Advertisers

This is the industry’s first UID 2.0 campaign for CTV and there’s a lot to break down and understand from this effort. Read more for a deeper dive into our process.

After analyzing the historical data of clients in-market with BFCM-themed creatives, we’ve pulled out a few common trends we typically see. Here’s a look at what we’ve uncovered when it comes to TV ad inventory clearance, performance, and creative strategies.