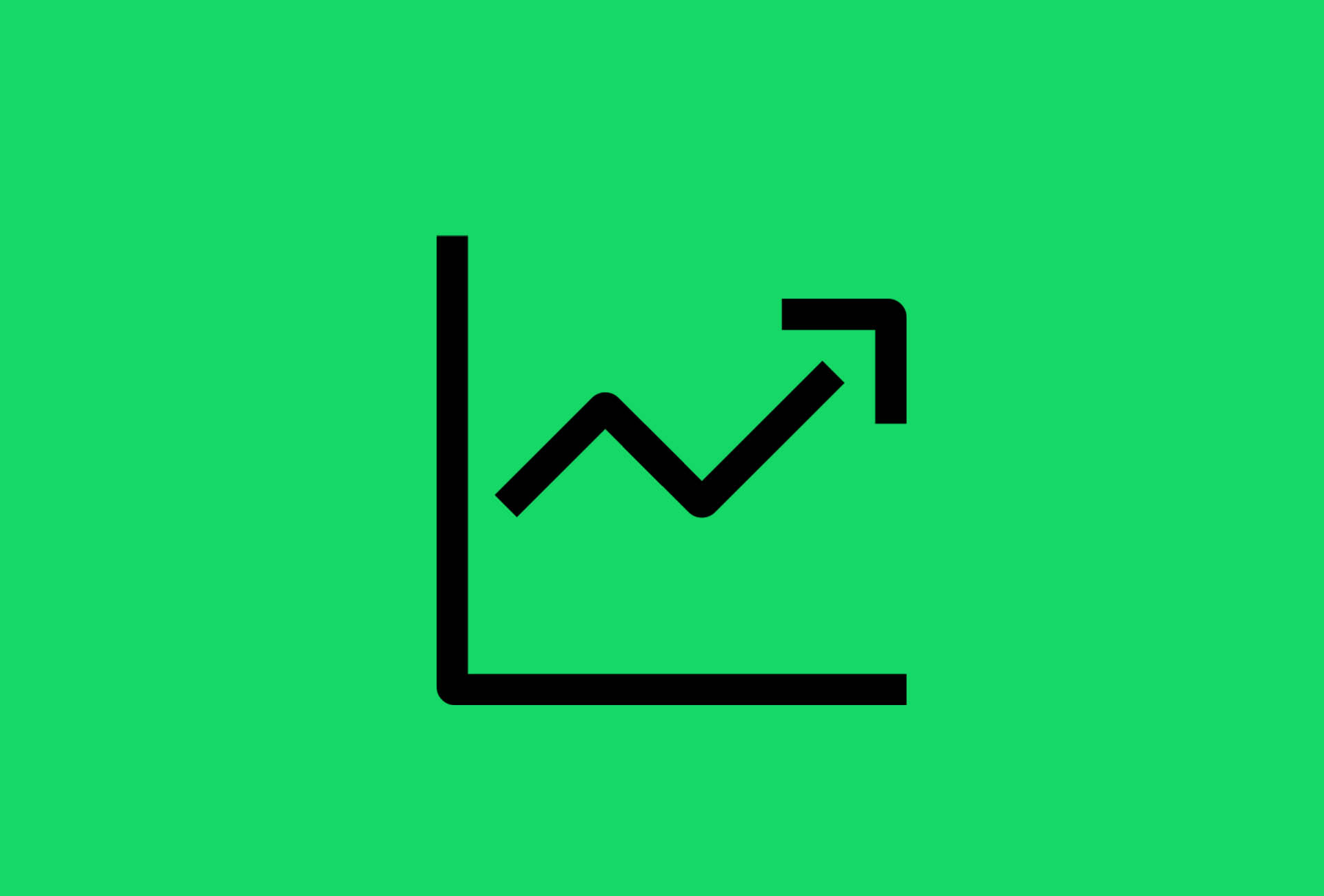 The importance of incrementality in TV

This article is written by Tatari's CEO, Philip Inghelbrecht, and was featured on AdExchanger.

Savvy marketers operate across channels to reach current and potential customers. While search and social media – Facebook, in particular – are still the most popular, TV advertisers can be found on just about any platform, including radio, direct mail and out of home.

This is partly fueled by the drive for growth, but also from the fact that most advertising platforms have become easier to access and measure than ever before. For example, the entry point for a direct mail campaign used to be $50,000, but a direct mail company like NY-based Share Local Media will do the same – and more – for as little as $4,000.

Omnichannel strategies, however, have created a gap in TV measurement, and it’s akin to the issue of digital’s last-click attribution. A user may see three mobile ads before finally clicking through on a Google search result, but Google ultimately gets all the credit for the purchase.

Translating this to TV, someone may have heard a radio ad for a product three times, but the single airing of the TV ad gets the credit for winning over the customer. This stems from the fact that most traditional agencies will still default to the baseline-plus-lift model of measuring TV’s efficacy: Any unexplained traffic above the baseline is attributed to TV, and not the three radio airings in this particular example.

This flawed argument gave birth to companies focused on multitouch attribution and media-mix modeling. These approaches in measurement (and planning) are complex and have largely failed to remove the ambiguity marketers are yearning for. One solution would be to focus on incrementality.

What does incrementality mean for TV advertisers?

Incrementality is achieved by measuring campaigns in a way that separates net new visitors, buyers or installers, from the users that would have already visited, purchased or downloaded even if they hadn’t seen the ad.

For most people in the TV industry, incrementality is achieved by filtering out known (and large) digital traffic sources from the baseline – non-branded search or Facebook, for example. This is largely insufficient, regardless of whether it relates to streaming or linear TV; the correct handling requires dynamic baselining and control groups, both of which are illustrated below. 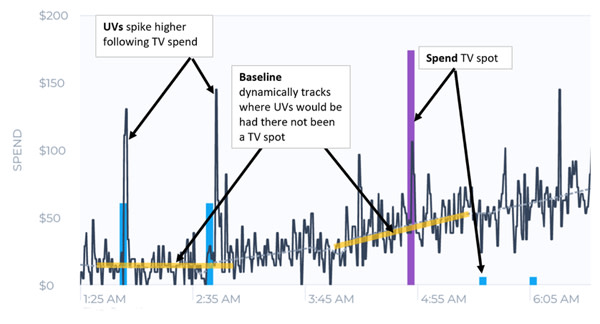 Rather than calculating lift from a fixed baseline, a dynamic baseline is continuously recalculated to account for simple, short-term changes such as an uptick in morning traffic, which itself could be organic, but is also caused by other paid sources, such as morning radio. As such, airings later in the day (the purple bar) only get credit for lift that would otherwise not have been achieved. They are measured incrementally.

When it comes to streaming TV, people are mostly watching on demand, and ads tend to be less spiky in nature compared to linear TV. In such a case, IP-level data can be used to measure the response. This is best demonstrated in the chart below: For each IP address where the impression is delivered, the IP address should be checked for subsequent visits to the advertiser’s site (Y-axis) over time (X-axis). 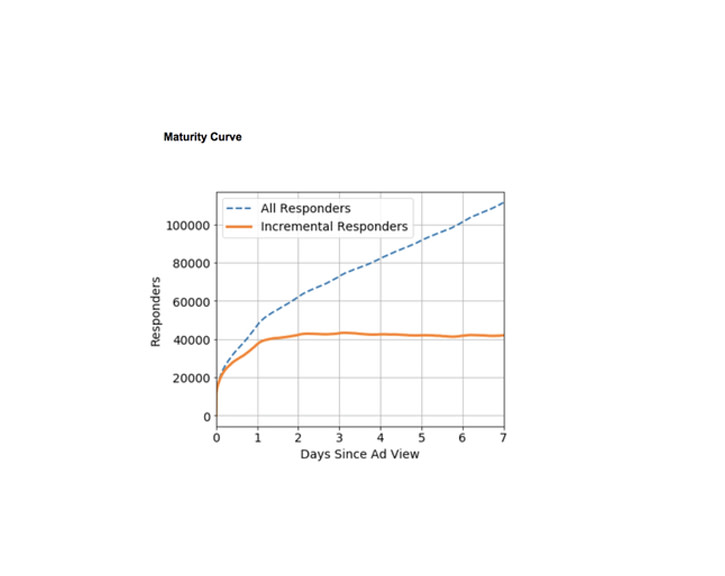 So what’s a better method for measuring incrementality?

If brands do not control for incrementality, the measurement of responders will include those who would have visited or purchased, even without seeing that particular TV spot (the blue line, indicating a view-through metric). By subtracting a control group of people that were watching TV on the same day, same time and similar programming, the true incremental effect of TV can be measured (orange line in the previous chart).

Marketing professionals have moved away from last-click to multitouch attribution, but it’s still far from perfect. The TV industry owes it to its constituents to evolve and enforce incrementality as the standard. There are understandable reasons many would hesitate to do so because it isn’t easy, requires complex data computation, and it will likely make campaign performance look far less impressive than it might otherwise. Then again, it’s well known that the good things in life never come easy.

Marketers should always compare the performance of Facebook to that of TV, but this comparison can only be performed if both platforms are evaluated using marginal cost and incrementality