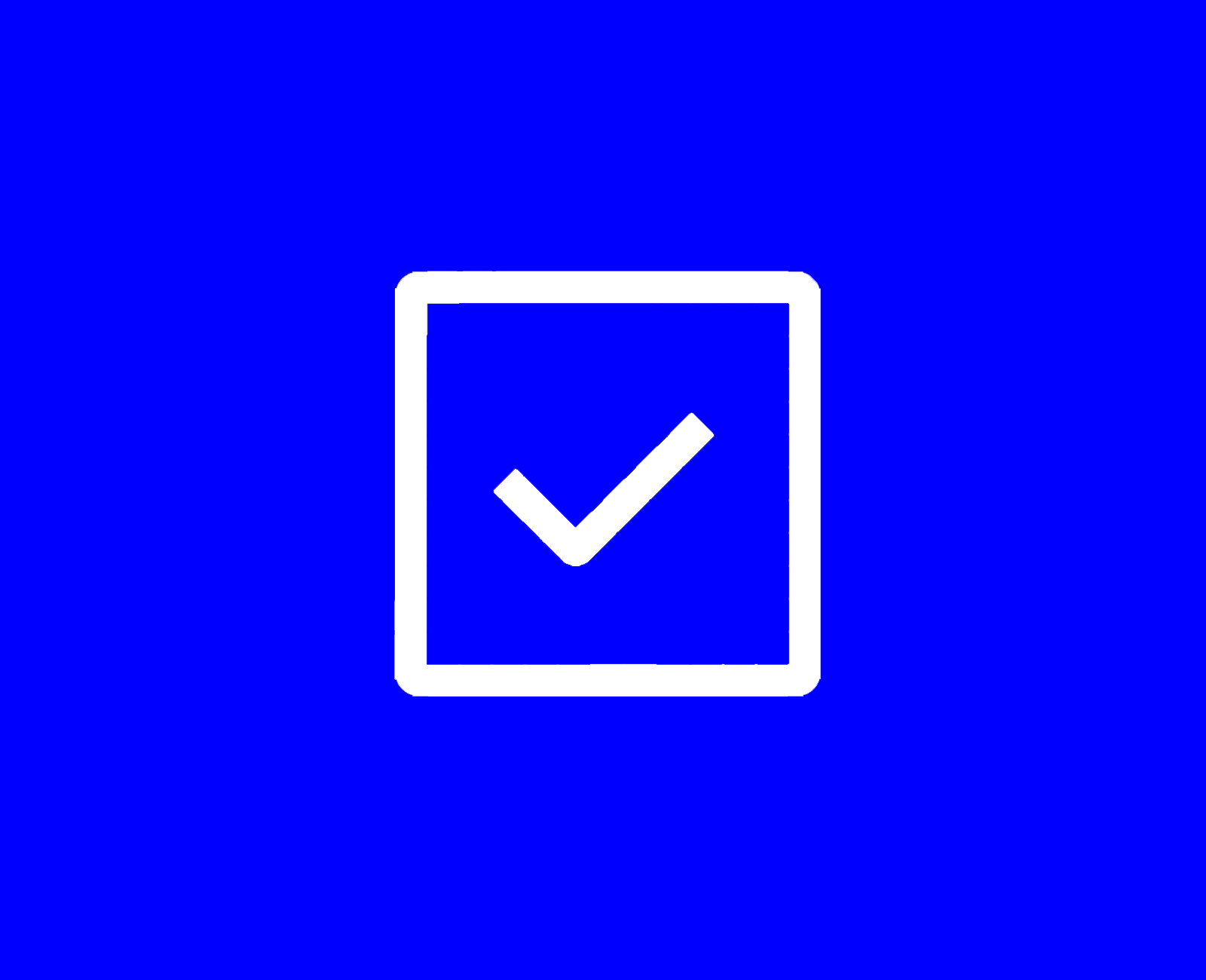 Let's get clear on clearance. And pricing.

Pricing and clearance are two pillar concepts, deeply intertwined, in remnant TV media-buying. This post will focus on the former, and in particular the challenges that come with predicting clearance.

Clearance is the portion of booked ad inventory that actually airs on the network (for more information, see our article on the basics of media-buying).  Advertisers offering the highest price for an ad slot (e.g. pay rate card or above) will typical land stronger clearance in remnant TV markets, and vice versa.  There are, however, a variety of other factors that affect clearance. To name a few: timing, competition, viewership, events, (breaking) news, macroeconomic environment, etc.  We will explain some of those below. The understanding, as well as the ability to calculate and predict each, is part of optimizing and improving media-buying.

Timing is possibly the most important factor that influences clearance.  In many situations, the impact of timing on clearance is consistent, and with that, easier to predict.  For example, at the end of a broadcast quarter, inventory is scarce, and clearance drops as a result. The opposite tends to be true at the beginning of the quarter.  Such patterns will further vary by network. For example, networks like HGTV or DIY will largely book out (or suffer from low clearance) during Spring. We will discuss such patterns of seasonality with more detail, and some numbers, in a next article.

Another manifestation of a modestly predictable timing element are events, such as sports.  For example, during the recent Olympic winter games, very little (to none) remnant inventory was left over.  Last but not least, many timing related factors cannot be foreseen or planned. For example, when Hurricanes Harvey and Irma led to notably increased viewership on The Weather Channel in 2017 (see one of our earlier articles), many advertisers were jockeying to find airing time.  Remnant bidders were not able to clear much.

Competition between advertisers on the same network will also have a notable influence on clearance.  Networks don’t like their programming to be littered with ads for the same products (or type of products).  A simple, and easy to understand example, is Leesa vs. Casper.  If Leesa purchased a guaranteed spot during a program, it will be difficult for Casper to clear a remnant buy in the same ad pod or even the same TV show.  This extents beyond direct competitors: networks try to space spots of advertisers with similar products. It’s a good practice not only for TV viewers (consider: would you enjoy sitting through 5 insurance ads right after each other?), but also for advertisers (e.g. Progressive would not be thrilled if their ad were immediately followed by Geico’s suggestions to check your Progressive rate).  In short, advertisers that didn’t purchase guaranteed airings will find it hard to clear to the extent that the same or similar products and companies have already booked.

Paradoxically, viewership will negatively impact clearance.  When a show suffers from low viewership, networks will scramble to deliver advertisers the promised number of impressions (i.e. to the degree that the network sold the inventory guaranteed).  They will do so with ADUs, short for Audience Deficiency Units. These are make-good airings on the network, aired during other shows. ADUs will suck dry any remaining remnant inventory, and with that, clearance will crater.

It should be noted that the same factors suggested above can also positively impact clearance.  If, for example, an advertiser cancels a purchase, it will leave a gap in the network’s (perishable) inventory.  Clearance will improve, even at low-ball pricing. In many occasions, the network will offload its inventory in a last minute firesale (and with that, not only does clearance go up, but also pricing goes down).

To summarize, media-buying in remnant markets is not just about pricing.  Clearance, and its relationship with pricing and the ability to predict based on other factors, is equally important.  At Tatari, we meticulously track both throughout the year, and put analytics to work for our clients. Our internal analytics and tools that optimize the media-buying process far exceed the client-facing dashboard.  This is where Tatari differentiates from traditional agencies who, for some remarkable reason, ALL seem to have the “better pricing."

Tatari's media buying team works with many brands that find success on specific networks or in certain programs and they often ask media buyers at Tatari; "how do we ensure that we get more spots there?"

The basics of media-buying

If you are new to TV advertising, learning the ropes of media-buying can be intimidating. In this article, we explain the basics of TV inventory and describe how media-buying works in today’s market.