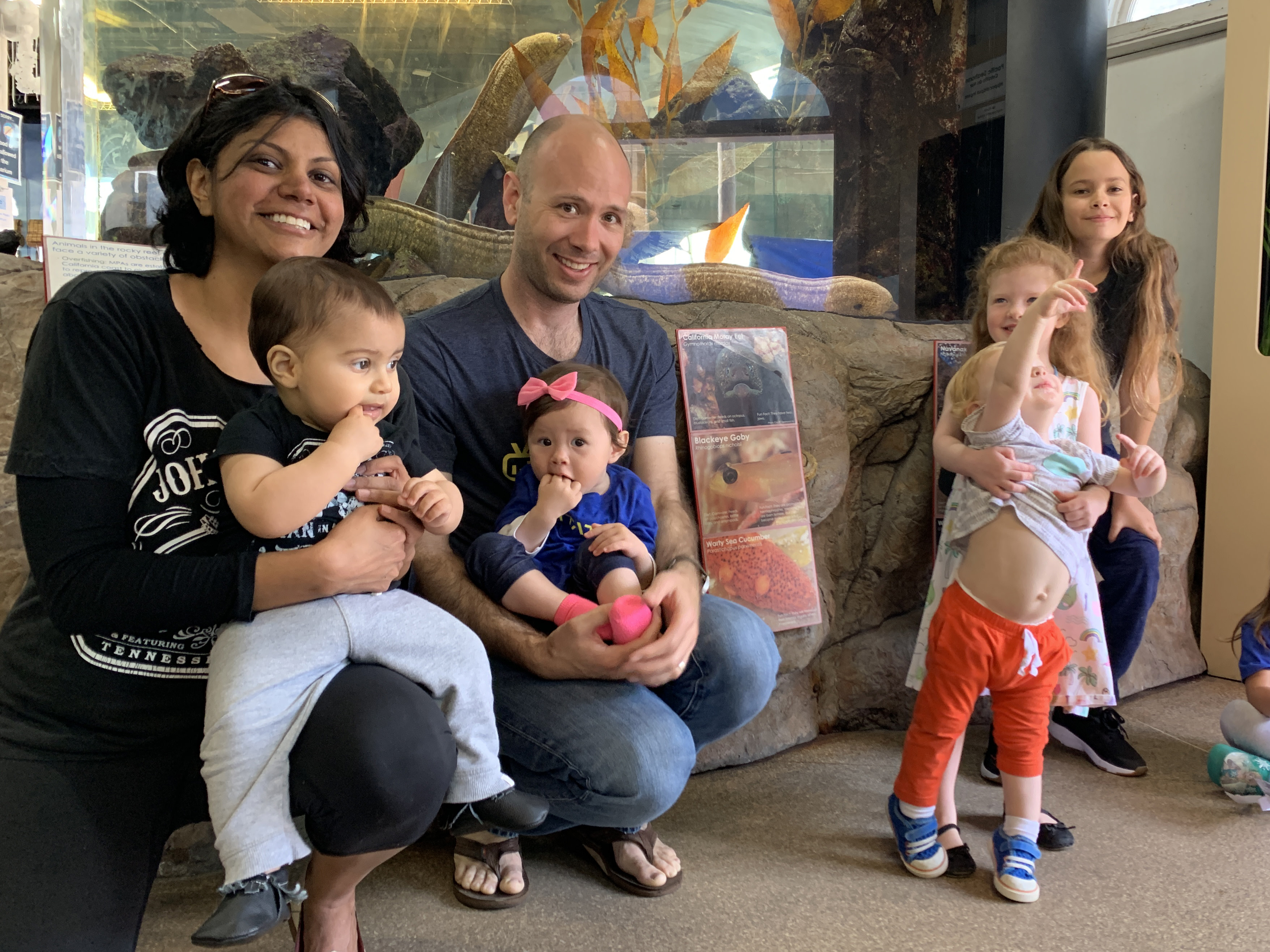 When your new employee is also a new mommy

This article is written by Tatari's Senior Data Scientist, Param Dhillon, and was originally featured on Thrive Global.

I was 16 weeks pregnant when I joined Tatari as the second female employee in January 2018. It’s risky changing jobs while pregnant because 1) you give up any legal job protection for maternity leave (12 months at your current employer is required to be covered under FMLA), and 2) you’re a nauseous, lower energy version of yourself (at least I was) which makes learning how to do a new job that much more challenging. Several people in my life, who had themselves been treated poorly around maternity leave, cautioned me against changing jobs while pregnant. But, I had started looking for new opportunities before finding out I was pregnant, and didn’t want to give up just because I was expecting a child.

Most accounts of changing jobs while pregnant cite factors like “better work-life balance”, “fewer hours”, or “easier commute”. That made it especially daunting to sign on at a fast-paced 19-person start-up, with a nearly two-hour drive each way. But, I had worked with a couple of the company’s founders before and I was confident that I wanted to work with them again.

To my chagrin, my pregnant self did struggle with the adjustment and within two weeks of starting my doctor recommended that I take a few weeks off. It’s an understatement to say that this was the last way I wanted to start a new job. Yet the folks at Tatari were incredibly supportive, genuinely concerned, and sincerely wanted the best for me. “We’re happy and lucky to have you, and we’ll put together a plan that works,” was the message from my manager. When I returned, I focused on longer-term projects out of the frenzied marketplace of media buying, and was given flexibility to work from home to eliminate the exhausting commute. Tatari is a nimble company, and quick to adjust to challenges at any scale. 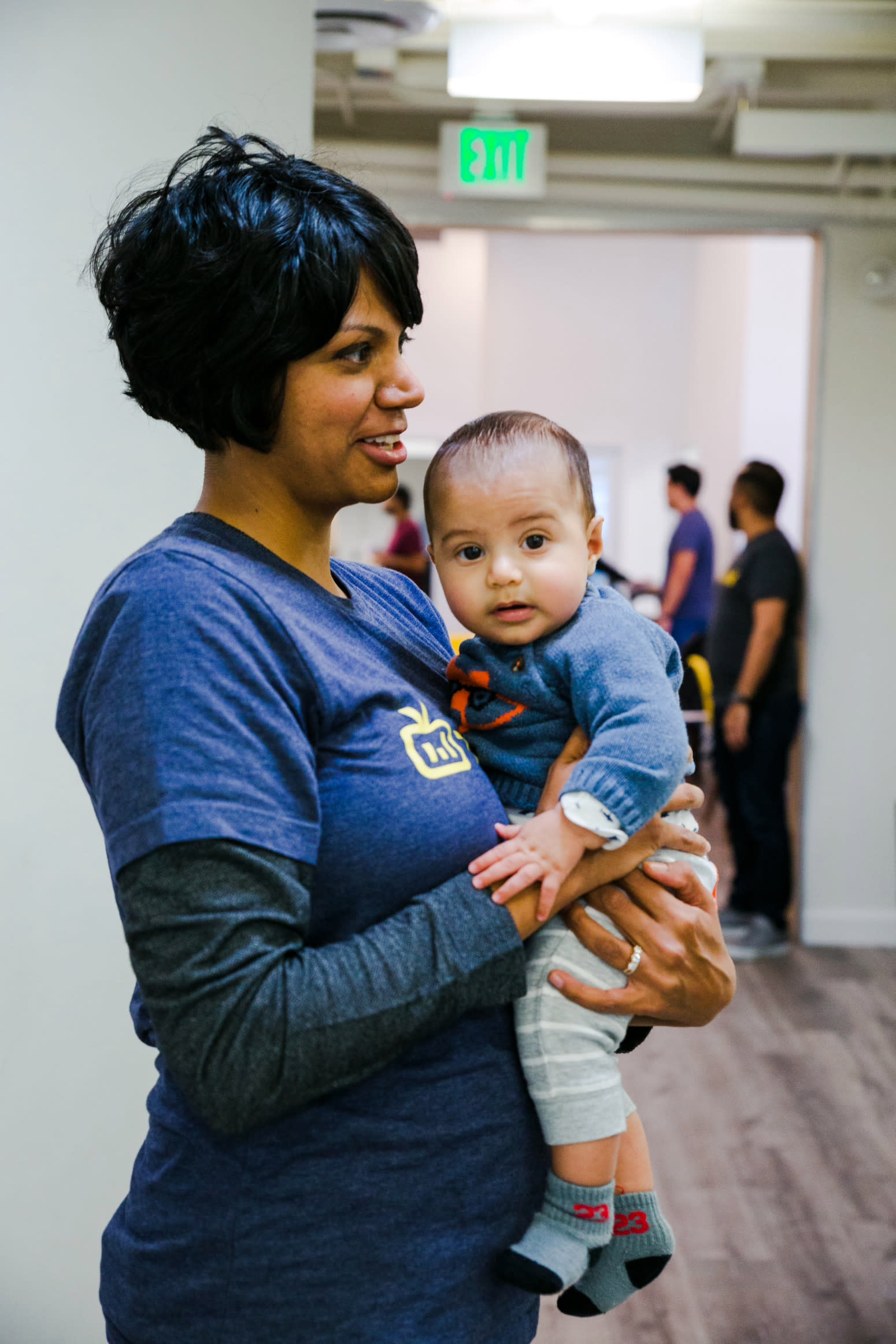 My family has continued to benefit from Tatari’s unparalleled regard for its employees. I took an 18-week, unplugged maternity leave, less than five months after joining. I returned to work when my son was 15 weeks old, and was extended flexibility to work remotely which allows me to nurse him during my breaks. Many moms have to make the difficult decision to leave their young baby during the day so they can (do non-mother) work, but my son gets to see his mom during the day while she works. That is a priceless benefit, and everyday I am incredibly grateful for it.

What makes Tatari extraordinary is we’re a fiercely ambitious company in an ultra-competitive space that still maintains a warm heart towards its employees, their families, and their well being. 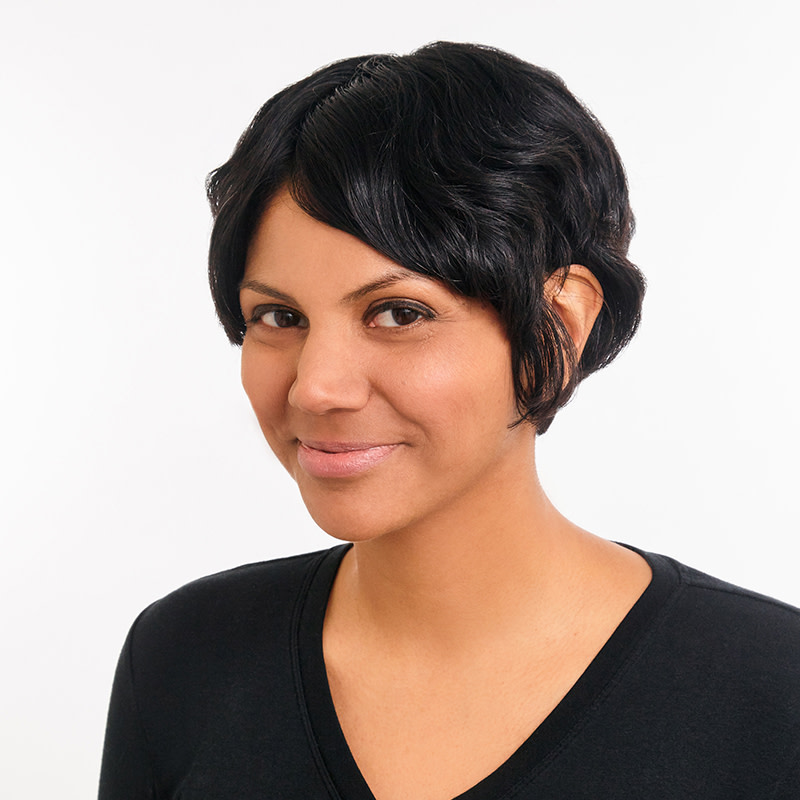