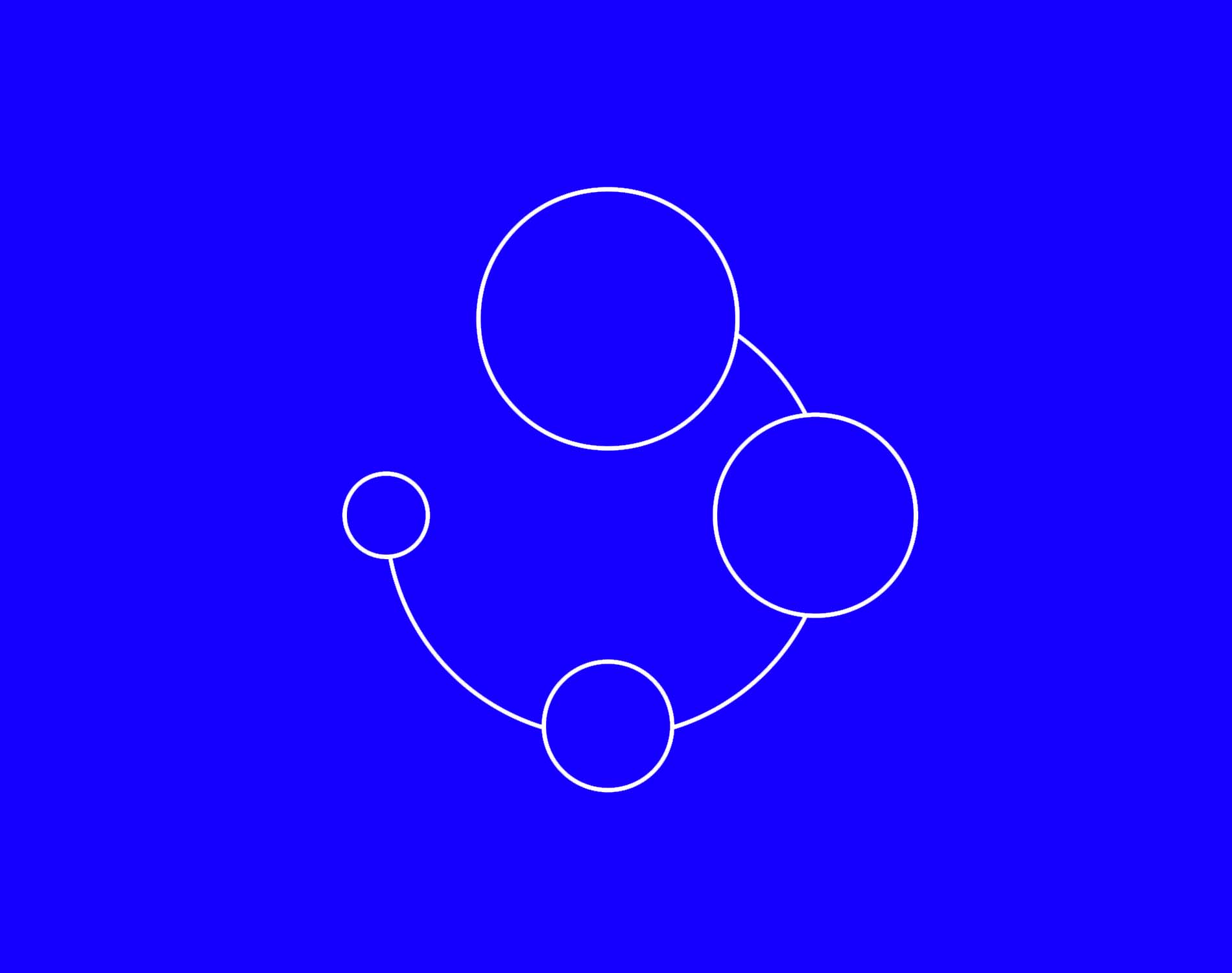 This article was originally featured on AdExchanger.

Now those same companies are bringing a new mindset to television.

“It can be a bit scary, because in Silicon Valley, TV ads often stand for wasted spend,” said Philip Inghelbrecht, co-founder and CEO of startup TV ad agency Tatari, which buys TV campaigns and has data and analytics services.

“But when acquisition runs out of steam on digital, I’ve seen the need to get into TV advertising,” said Inghelbrecht, who previously co-founded Shazam, creator of the music recognition app.

The costs to run a TV campaign have fallen, and direct brands in particular have adopted low-cost production options, such as featuring a founder talking to a camera or repurposing online user-generated content.

AdExchanger spoke with Inghelbrecht about Tatari and how a startup TV ad agency could crack a market where so much of the advantage comes from scaled buys.

AdExchanger: Is the business model different from a traditional TV agency?

PHILIP INGHELBRECHT: We feel like we’re a data company, but our business model is an agency model. That’s what the industry is familiar with. It also means instead of paying separate data fees and technology fees, it’s all bundled into one offering.

Starting an agency is not something I thought I would ever do. But you have to be sober about making sure the market is down with how you sell the product.

Is it mostly linear buys or more programmatic options like OTT and streaming video?

It’s linear and streaming campaigns, but less programmatic. Right now, TV buys – the way people think of TV buys, like a commercial on a show they watch – aren’t really programmatic.

And programmatic is a heavy word in the world of TV advertising. The media companies think of fraud and mobile or desktop video, not someone sitting in their living room watching TV.

If the campaigns are mostly linear, what new data or analytics can you bring to that?

Up to now the name of the game in TV measurement has been baseline plus lift. But people have thought about it in absence of everything but TV advertising. If you’re Quip [a DTC toothbrush company], you’re measuring within minutes and hours and days of when an ad runs for lift back on sites or apps.

If Quip buys an ad on “Good Morning America,” and two minutes later its ad runs on Bravo, they need to account for that in the measurement. We don’t see most TV buyers adjusting their baselines like that. They’re reporting on weeklong periods.

We also take advantage of new data sets that become available and new methods for measurement.

What are some new kinds of data sets you’re working with?

There is increasingly more useful data in the market. The trick is in cobbling different data sets together and translating them into nice reports. Sometimes you may even want to license two data sets that feel duplicative, but there’s still value there. Which is why that agency model makes sense.

Some of the types of data we work [with] are like watermarking technology to recognize ads when they’re aired. We work with Kantar Media on that. We also license set-top box data. That’s where a lot of impressions are right now and helps to understand DVR consumer behavior. There we work mostly with Comscore. Then there are smart TVs, and the 800-pound gorilla in the room there is Vizio.

All of that data can be brought together into attribution reporting that’s much closer to digital campaigns.

What about the advantages in rates and deals large TV ad agencies have?

The name of the game for TV agencies has been to walk into offices and say they have the most clients and the best rates. I don’t claim we have the best rates, but I can say with confidence that we’ll buy our media smarter.

We know the pricing from clients who have left larger agencies. There are advantages in scale, but we’re paying largely the same rates.

And there are advantages too in being smaller and smarter. We’ve had DTC brands that said they looked around other agencies and were told they needed $1 million or more to get started. We’re working on campaigns in the low six-digit range.

There’s a strong market of brands that have graduated from digital but still have a strong sense of testing media and talk in terms of cost per acquisition or cost per site visitor.