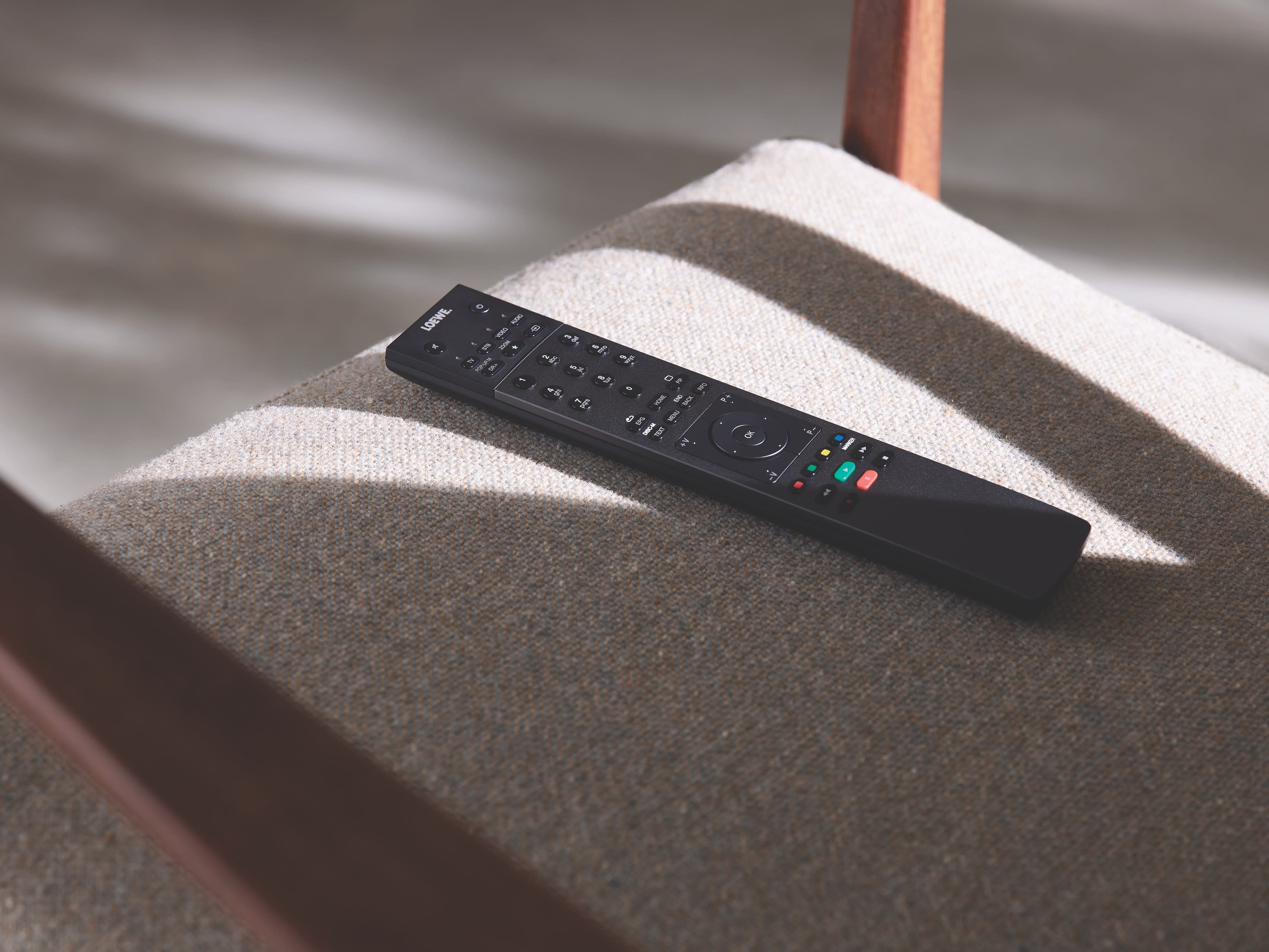 This article was originally featured on Video Ad News.

Direct-to-consumer (DTC) brands are beginning to turn to TV to find extra reach once they’ve maxed out the potential of digital. But as TV data and analytics company Tatari’s co-founder and CEO Philip Inghelbrecht explains, they’re bringing their performance-driven buying strategies with them into the TV world. In this Q&A, Inghelbrecht explains how Tatari caters to these needs, and discusses how these DTC brands are helping push forward changes to how TV is bought and sold more widely.

What does Tatari do and how do you differentiate your product from existing TV measurement offerings?

Fundamentally its the use of data and analytics in the world of TV advertising, whether that’s streaming or linear TV. The way that manifests itself best is at two levels: the measurement of TV and media buying.

The measurement piece is probably most obvious, that’s what people think of when you talk about data and analytics in TV advertising. Our differentiation plays out in a few ways. Some of those are quite mundane, for example, most if not all of your airings on Tatari are reported on a next day basis – as far as we know no one else in the industry does that, especially on linear TV.

But some of the ways we differentiate are much deeper and more fundamental. For example we use IP level data from smart TVs to measure the delayed response to an ad, because the reality is that most people who see an ad won’t necessarily act immediately, there’s a delayed response. That’s all pretty new, we don’t see many people in the industry doing that.

The second piece is the media buying. Really that’s a bit of a big data exercise. One of the things we’ve quickly learned is that the industry, and traditional agencies in particular, aren’t good at keeping track of what happens in the market place: what inventory is available, what is it’s price, and if it’s sold on an auction model, when do these auctions clear? And when you make the effort to track all of that and then run analytics on the back of it, you can provide bid optimisations.

It’s a bit similar to how you would do bid optimisations in Google AdWords, we just haven’t seen anyone doing this for TV yet. I don’t think it was in the DNA of the industry to do so.

Tatari has enjoyed some early success with DTC brands. What are DTC brands wanting to get out of TV buying, in terms of measurement and outcomes?

The DTC companies  we work with come from a variety of industries, they’re operating at different growth stages, but they all have one thing in common – they have all maxed out on digital customer acquisition. They’ve turned every stone when it comes to optimisation on Facebook, Instagram etc, and I would argue they are all masters at running and optimising their own digital campaigns.

So now they’re asking how they can go beyond this, and that’s where television comes in, because it can potentially give them reach and scale that they can’t find in the digital realm. And what’s interesting is that when these DTC companies come to us, they come with a set of expectations based on their digital experiences. So when they come to TV, to use an earlier example, they want next-day reporting. That’s what they get in digital, why wouldn’t they get it in the world of digital advertising?

What DTC brands also want is obviously performance. CPMs don’t matter, what matters is cost per acquisition, cost per install, stuff like that. And they want to understand these things with the same precision they get with digital as it relates to accuracy, timeliness, transparency and things like that.

How do you measure the performance of TV advertising?

So linear TV and streaming TV each has their own approach. In the world of linear TV, the go to approach for measurement is the model based around ‘baseline plus lift’. So you’re trying to get an understanding of a company’s traffic and sales when they’re not running TV campaigns, and then when you start running TV ads you can see ‘spikes’ around those baselines and that expected traffic.

These models aren’t unique to Tatari, but we’ve made some significant changes which have helped us break into the industry. So those relate to how we dynamically adjust those base lines, how we untangle ‘close proximity airing’ where an ad shows on three different networks at similar times, and things like that. Those are all for ‘direct response’ measurement – I see the ad, and I react.

The other piece which I alluded to earlier is delayed response. That’s where we license data sets from set-top boxes and smart TVs and do IP-level matching. We understand the IP address of the household where the ad was delivered, and we also understand the IP address of the household that reacted to the ad, and so we can tie them back together. We have a metric for that which we call the ‘DragFactor’, which helps a company like a Quip or a Roman [two prominent DTC brands] understand if an ad drives a direct responder now, how many delayed responders can they expect in the next five days, ten days, or thirty days.

That model is also used for streaming television, because that’s mostly on-demand, which means you don’t have these spikes above the baseline. So again we’ll do IP-matching there, and then inject device graph data too.

How different are DTC brands to “legacy brands” in terms of how they approach their marketing? Are DTC’s advertising techniques being adopted by more traditional brands?

I think the traditional CPG companies are probably aware of DTC tactics and we do speak with them, but I think there is fear there for some of them. Often these companies are very embedded into the traditional agency world, and I’m not sure they’re going to change that first. But I do think many of these DTC brands doing TV advertising today will define how the more traditional brands do it in the future.

And not surprisingly we’re seeing many of the traditional CPG brands purchasing DTC brands, so that’s a clear signal of how they feel about DTC.

As OTT/CTV grows, how do you think the role of agencies in TV buying will change?

I think traditional agencies will have to become more focussed on data and analytics in order to keep playing a meaningful role. I’m not sure how they’ll do that, but I think they will have to.

You can also see how the consulting companies, which probably have a bit more of that technology pedigree than the agencies, are increasingly becoming players in this industry. We’ve got companies like Deloitte and Accenture which will have CTV advertising practices, which is crazy – they’re not agencies!

We’re seeing an explosion in the number of DTC companies popping up. Are they building sustainable businesses do you think, or are they comparable to the tech sector in the sense that we might be seeing a VC-funded bubble?

I’ve lived through the dot-com bust, I was here in ’98 to ’01 in Silicon Valley, and I’ve raised money multiple times for companies like Shazam [which Inghelbrecht co-founded]. So I know how this all works!

I may say this because I’m an eternal optimist, but these DTC companies that we work with are fundamentally so much healthier than what I’ve ever seen. They are meticulous, they’re precise, and they’re proud of their numbers. They follow a data driven approach to their business, they now their customer acquisition costs, they know their customer lifetime values.

It’s true that a lot of money has flowed into these companies, but it’s not based on PowerPoint presentations, there are real numbers behind it. And the proof is in the pudding, we see CPG brands buying some of these DTC plays. The best early example of that is Dollar Shave Club – P&G didn’t buy them just because they had a funny video!