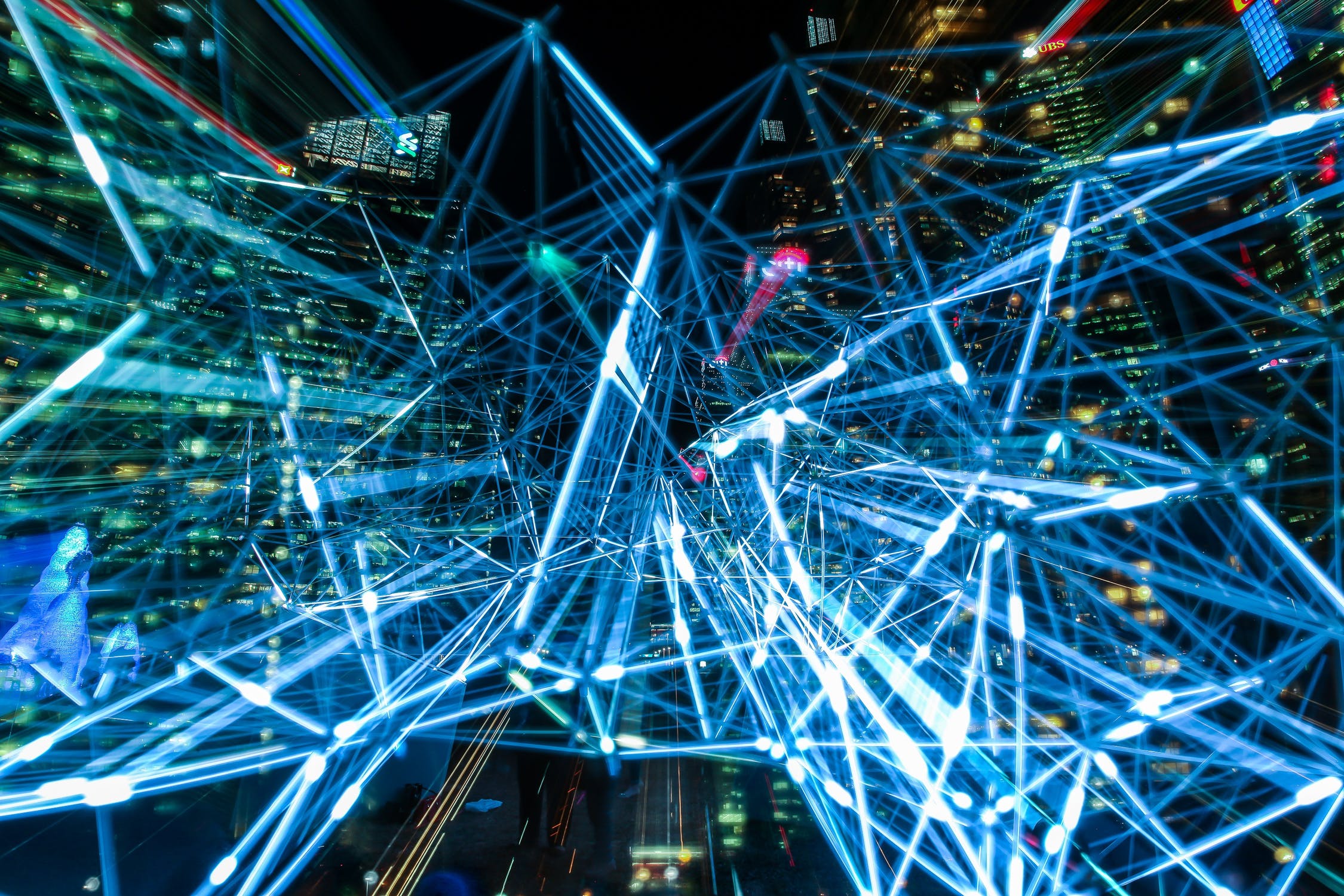 TV is not affected by fraudulent bot traffic

One of many benefits of TV advertising is that it is not impacted by fraudulent traffic in the same way digital advertising often is. We have already compared digital and TV platforms in one of our earlier posts and explained that TV, unlike digital, excels at offering scale because advertisers can increase spend on TV without quickly escalating marginal costs. It is equally important to mention that television is not affected by fraudulent traffic, because this benefit of TV advertising often goes unacknowledged.

As was reported in The Wall Street Journal last week, Procter & Gamble Co. cut more than $100M in digital marketing after discovering that many ads on digital platforms were ineffective. These included  “targeted ads that could wind up on sites with fake traffic from software known as ‘bots,’ or those with objectionable content.”

This is a common issue in digital advertising. Fraudulent traffic—generated by bots—can significantly compromise marketers’ understanding of their campaign performance. The issue is two-fold:

1. Advertisers will waste large amounts of money (as was the case with P&G) on ads that do not attract real customers. This, in turn, means that such ads will not succeed at guiding customers down the marketing funnel toward purchasing the product.

2. Bot-generated traffic can contribute to faulty data and affect measurements. Therefore, marketers have to ensure that bot traffic is detected and accounted for, which can be tedious and is not foolproof (especially as bots get more sophisticated).

But, TV advertising is immune from bots.  TV’s performance is largely measured by response time relative to a TV spot. Those spots lead to direct visits from interested customers or web searches for the company. Bots are not timed to conduct searches that correspond to the timing of such spots, and also tend to be not through such direct or search traffic. Instead, they are located on fake websites, which gain pay-per-click traffic from bots that don’t get detected. Tatari filters out such referral traffic when analyzing TV efficiency, and therefore solves the two-fold issue of spend waste and faulty measurements.