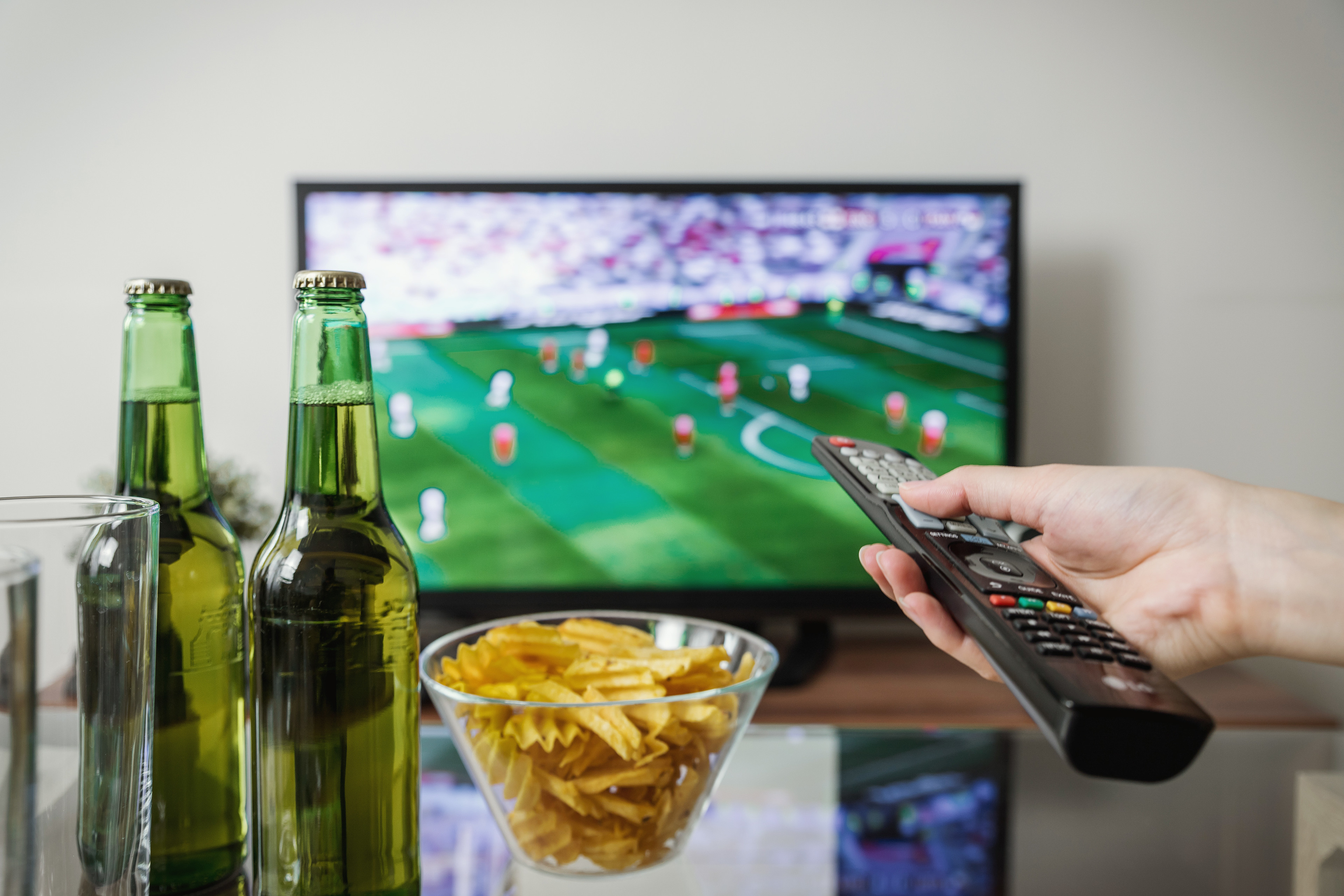 This article was written by Tatari's CEO, Philip Inghelbrecht, and was originally featured on Next TV | Broadcasting + Cable.

The NBA is back. So is the Premier League, Bundesliga, La Liga, Nascar, MLB and the NHL. Above all, Football (American football, that is) is less than 100 days away from a planned on-time start.

There remain question marks as to whether any of the above can complete a full season without having to pull back. Still, this represents real change from where we were only a few weeks ago, in the midst of the most unprecedented absence of the live programming that anchors the media calendar. With major sports set to resume, it’s a good time to take stock of what we learned from the hiatus. And how these learning may influence the TV industry and advertising market for live sports moving forward.

The overnight exodus of live sports programming, combined with the rapid retrenchment from major TV advertisers, occurred at the same time as quarantines and stay-at-home orders led to a massive surge in TV viewership. It created a buyer’s market where many small TV advertisers (often performance-oriented DTC brands) could taste premium inventory for the first time. In many cases, it performed quite well. It has been a truly perfect storm.

When sports return, the market for that (super?) premium inventory will be larger and more diverse than ever before. We have some early evidence from this already: Tatari advertisers were fast to buy into the NFL Draft and Nascar’s return. They are hungry for more and will enter the sports market with less sticker shock (or willing to pay higher CPMs).

Brands understand that no inventory provides the same reach as live sports. To cite a recent example, the average audience of the 2019 NCAA Basketball Championship game is still larger than March 2020’s top two prime-time entertainment shows combined - and that’s with a larger, stay-at-home audience.

Networks know this all too well, as they struggle to replace the billions in lost ad revenues that suddenly evaporated from their balance sheets. Reruns of old games, video game tournaments, golf friendlies, and documentaries, no matter how compelling, hardly make up for the loss.

This harsh reminder has come at a pivotal time, as networks prepare to bid on landmark sports rights contracts next year. 2021 was already shaping up to be a bidding war, with networks facing potential competition from deep-pocketed tech companies like Amazon, Twitter, and Apple. Now that networks (and their shareholders) have experienced what it’s like to not have this inventory, it’s a safe bet that they will approach next year’s TV rights negotiations with a new sense of resolve. Sometimes you don’t know what you have, or how much it’s worth, until you lose it. A blank check will give the traditional TV networks the needed life-support in their managed decline.

At Tatari, we actually don’t believe that the tech companies are 100% ready and willing to write big checks for sports. Unlike DirecTV, whose customer acquisition hinged on NFL Sunday Ticket, technology companies have enjoyed massive growth - so far - without much sports content. They don’t need it, just yet. Furthermore, a total switch to streaming might just be too much for them to swallow. The largest streaming event, as measured in concurrent viewers, took place on April 12 when almost 3 million people simultaneously watched Andrea Bocelli. That’s just a fraction of an average NFL game: 15 million+ (the Super Bowl itself is a cool ~100 million). So let’s give credit where credit is due; today, only traditional TV networks can pull this off flawlessly. Besides, too many fans across the country still don’t have fast enough Internet access yet, and the sports league ought to be careful to not alienate them.

Sports is indispensable for all marketers. Coronavirus has demonstrated this and given many upcoming brands the needed confidence to take the plunge. In that, sports is equally indispensable for the TV industry, both legacy (cable and broadcast networks) and future media players alike.