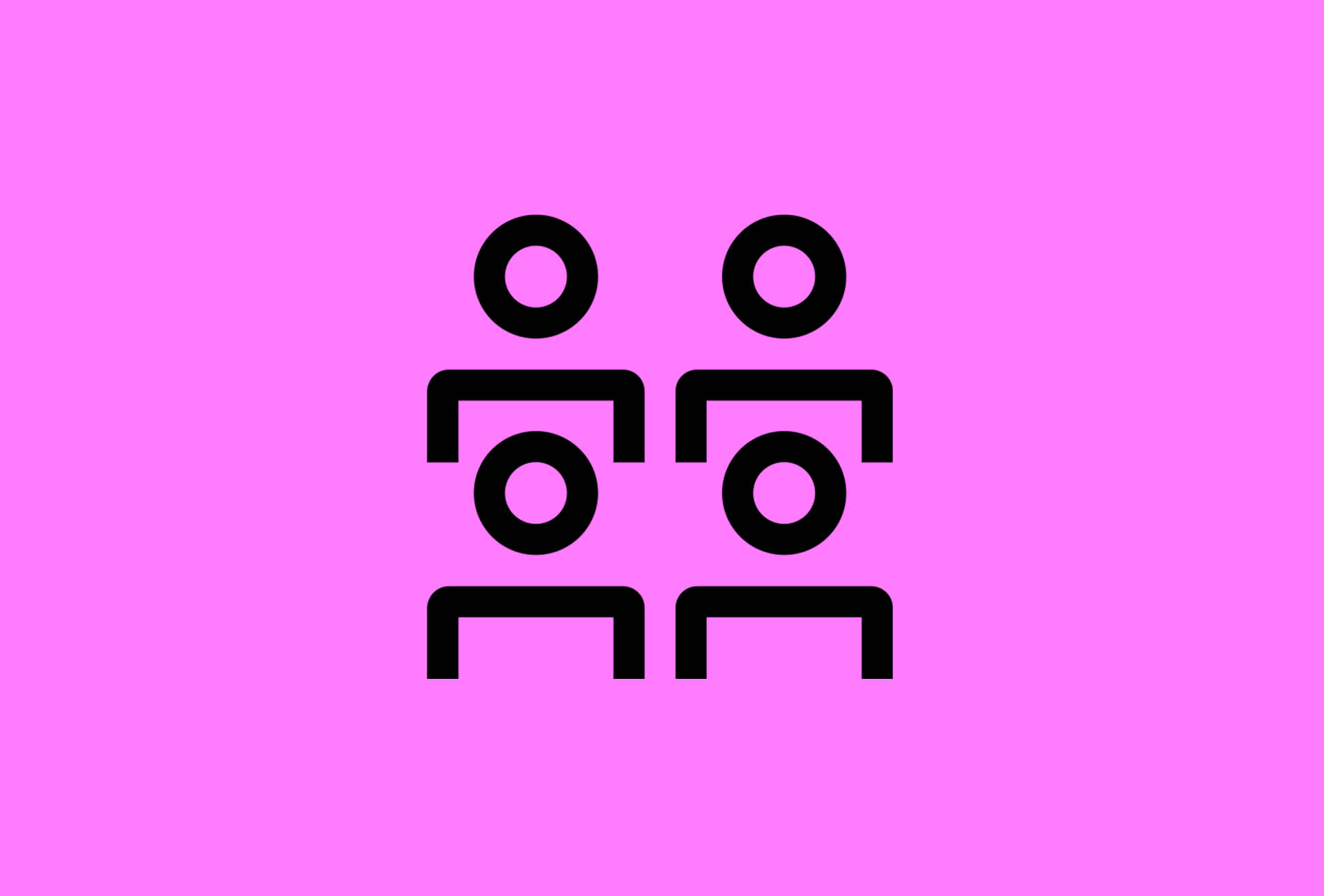 All impressions are equal, but some are more equal than others

In TV (and other advertising channels) not all impressions are priced the same.  The variance in value, expressed as CPM or Cost per Thousand (impressions), can vary from less than a dollar to $100 or more.

Even the most novice marketer will understand and accept such variance.  After all, certain ad impressions (or spot airings) will be better targeted than others.  An advertiser wishing to reach a male audience will not mind paying a premium CPM for an NFL spot (e.g. $350k spot, $25 CPM).  Having said that, the CPM for an equally (if not more!) male-targeted airing on the (now defunct) Esquire network will cost less (e.g. $2.40 CPM back in 2017).  This begs the question: how can seemingly equal impressions (i.e. same targeting) be valued so differently? And why would a savvy TV advertiser even be willing to pay such nose-bleed CPMs if there’s a much, much cheaper CPM with similar targeting readily available?

The first and most obvious answer may lay in scale.  TV advertising is more than reaching target audiences, it’s also about the ability to reach such audiences in massive numbers.  We discussed the reach and scale of TV in a prior blog post.  Using the example above, whilst an Esquire airing is perfect from a targeting perspective, an NFL airing can command a premium since it can reach the same (or similar) male audience but 100x larger, in one fell swoop (Esquire TV and NFL’s average audience is respectively 60 thousand and 10 million viewers).

Second, higher-profile programs (and related ad airings with higher CPM) deliver more than just scale.  They bring captive audiences. Using the same example, the vast majority of NFL viewers will want to see the game live, glued to the screen, even during the commercial breaks. It’s almost as if watching the ads is an integral part of the show itself (with the Superbowl undoubtedly the best example of this). This cannot be easily said for a re-run of the A-team on Esquire.  The same male watching the ad on both NFL and Esquire is likely more attentive during the NFL airing, which is the exposure that will ultimately drive strong response, easier sales conversion, and brand awareness.  Simply put, the higher NFL CPM is well justified.

Third, Nielsen measures the delivery of ad impressions at the household level; the true reach for certain networks or programs is often much higher.  A major NFL game is watched by every member in the household (kids inclusive); that re-run of the A-team on Esquire is most likely just a male killing time by himself in front of the TV.  It is not a stretch of the imagination to see how the female viewer in the household, watching that same NFL game, encourages the male viewer to check out (for example) Roman Health.

The premium assigned to airings on high profile programming or networks are even more than the quantitative elements (scale, attention, reach) explained above.  It turns out that airing in proximity to premium programming also increases the value of ad impressions in a slightly more qualitative manner.

Signaling is a first one.  Economists Kihlstrom and Riordan (1984) hypothesized that advertisers can signal quality to viewers (and potential buyers) by overtly spending large dollar amounts.  It is almost as if viewers can make the connection that the spot they are watching costs big money, and with that, associate higher quality with the company and its product (and thus they will be more inclined to buy).

Memorability is another.  People tend to remember what they were doing and where they were during intense moments (such a season finale or a major sports game).  The exposure to certain ads is part of this contextual awareness and memory (and may even become subject of watercooler conversations). This phenomenon is best observed in social media, when a brand can go viral or gain attention from a celebrity's tweet.  These re-inforced touchpoints boost the performance of an ad, whether measured as response or brand.

Finally, there’s association.  Similar to the signaling hypothesis, advertisers during premiere events are associated with each other. Thus viewers will get a higher sense of quality from the fact that many of the advertisers and the quality of those spots are generally high. Using a simple analogy, even a mediocre restaurant will be regarded higher quality if it were located on the same block and in the midst of Michelin star restaurants.

There is clearly an abundance of reasons for certain TV ad airings to (rightfully) command premium CPMs.  In the world of TV advertising, big just happens to be good (if not great). But sometimes, TV advertisers go even bigger than they should (or pay a CPM premium that reaches well beyond the rationale laid out before).  Overbidding, or the winner’s curse, is not uncommon in TV advertising land.  This happens in auctions wherein the winner tends to overpay due to incomplete information or emotional reasons.  TV spots largely meet either or both criteria. Incomplete information is straightforward because no one truly knows the outcome of a TV spot (and therefore what to pay for it) until after the airing.  Emotional reasons are less obvious but equally pertinent. Companies, and their CEOs, will often go out of their way to associate themselves with a certain TV program (i.e. in the same way that a business person will want to own a newspaper or sports team, even if it makes no economic sense whatsoever).  In fact, an advertiser might want to be in the Oscars or Super Bowl even if the spot itself won’t pan out financially.

So what should a CMO and CEO do?  Making big expensive CPM buys clearly has (theoretical) justifications.  It is worth exploring but with the caveat (or rather: warning) of winner’s curse.  But wait, there is more! The best time ever to try such airings is about to arrive.  To find out when, stay tuned for our next blog post.