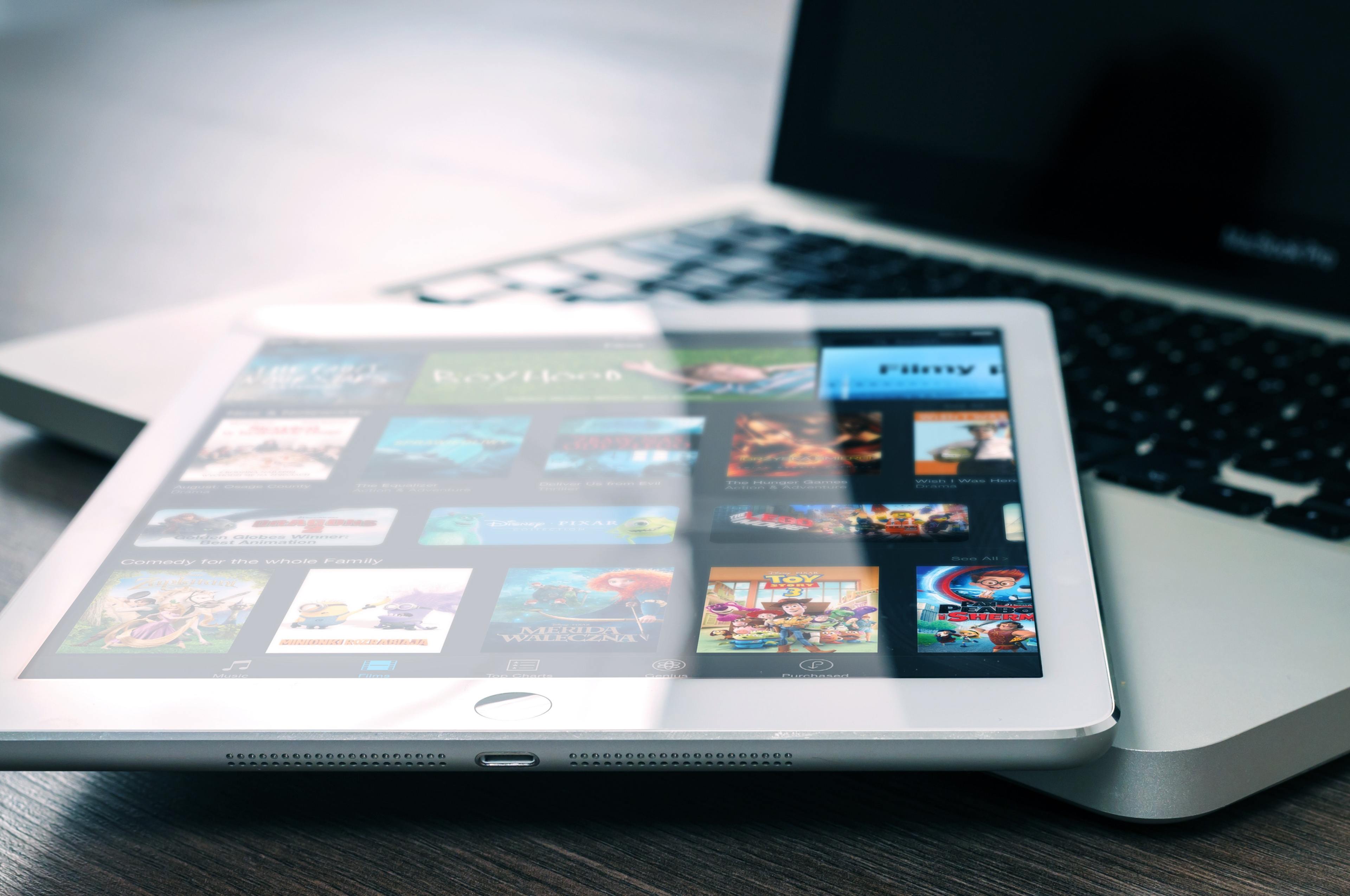 The march of over-the-top (OTT) and connected TV (CTV) has been unstoppable. The number of OTT and CTV viewers in the US will soon surpass 200 million, or more than half of the US population, according to eMarketer.

This speedy success is not surprising. OTT and CTV bring TV viewers what they have long been yearning for: on-demand and cross-device (courtesy of IP delivery) viewing experiences, to name just two.

Cord cutting is, however, not synonymous with the death of the cable TV industry. Most, if not all, constituencies in the ecosystem may end up better off in this new world.

Over the past year, cable networks have built solid CTV offerings to meet cord cutters where they are. Viewers can, for example, watch CNN from their Apple TVs, and Roku offers more than 1,800 channels on its platform.

As a result, people who have ended their cable subscriptions can still enjoy their favorite cable networks and programs through CTV offerings. Furthermore, access to cable TV content via CTV has been a boon to viewers. In addition to on-demand viewing and access from any device, there’s a smaller ad load – at least today – and CTV devices are generally more user-friendly than their cable cousins; use Apple TV for a week then go back to Xfinity, and you’ll see what I mean. If that’s not enough, PlutoTV will pretty much replicate the average $100-plus-per-month cable subscription for free.

Cord cutting is a far cry from losing out on cable content. For TV viewers, OTT and CTV offer mostly the same access to (cable) programs, and often in a better viewing experience.

The shift from cable to IP delivery has been equally exciting for advertisers. Apart from the aforementioned cross-device capabilities, the ad experience is also better.

CTV delivery platforms allow for better ad control, including frequency capping, local targeting at the ZIP-code level and guaranteed delivery, since there is no fast-forwarding allowed, to name just three benefits. Again, many facets are the same or better.

The business model for multi-system operators (MSOs) – the entities that own the cable pipes and offer bundled subscriptions, such as Comcast – is largely intact, too.

For each cord cutter, costs go down on the one hand since carriage fees are no longer applicable. Carriage fees are the amount of money a cable provider must pay the network to carry their signal. It can vary from pennies to dollars per network, for an average of 14 cents per channel and subscriber, according to The Wall Street Journal.

On the other hand, for each cord cutter, MSOs can up-sell clients into a faster or more expensive internet package since it takes a little bit more bandwidth to enjoy OTT and CTV at home. If that’s not enough, and to their credit, MSOs have smartly swayed the new OTT platforms to be bundled with existing old-fashioned cable subscriptions. For example, Comcast will now offer access to Amazon Prime Video and Netflix content from one handy Xfinity X1 cable bundle.

Taken together, OTT and CTV are as a possible (future) net positive for the MSOs.

The only potential displaced entities are cable networks. Carriage fees can make up 80% of their revenue, and that revenue evaporates when the cord is cut.

One immediate defense for cable networks is to become an OTT platform themselves. For example, AMC launched an OTT platform called Shudder and Discovery launched multiple TV Everywhere apps.

With that, we should expect to see further consolidation in the industry, such as Discovery’s acquisition of Scripps, as cable networks seek strength in numbers. But that’s really where the change ends.

Cable networks are even angling for a small bonus by selling their inventory directly to clients, as opposed to through an agency. After all, the delivery of cable programming through CTV is eerily similar to digital, where a direct-to-advertiser sales model has been the norm. This is unlikely to hold as the need and demand for OTT/CTV measurements becomes unavoidable. So for this part of the business, everything is the same but different.

So the next time someone predicts “the death of the cable industry,” we should instead recognize it as the “rebirth of the TV industry.”

It will be mostly the same as we know it today, just a touch different because most players in the value chain, including consumers, will be slightly better off. And that, in the end, is the promise technology offers across industries, not just TV.