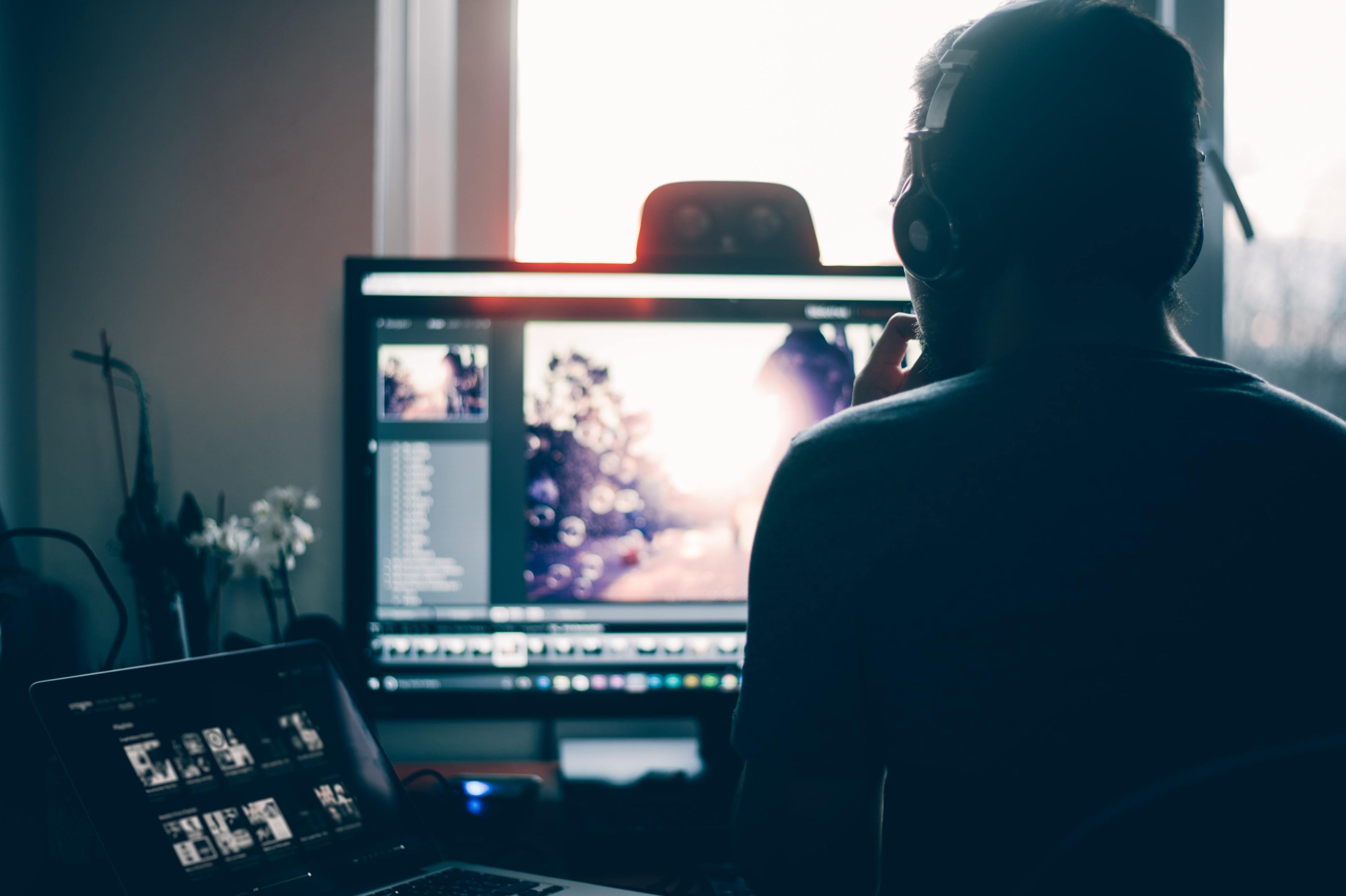 Creative Burnout or Not, Theory and Evidence

Most marketers worry that their champion creatives will eventually lose their punch over time. It is natural to suspect creative burnout, especially if it were to coincide with recent weakening results.

Our brains are wired to believe creatives get old, boring, and less effective over time. The thinking goes, if the first n viewings didn’t get a customer to buy, surely the nth +1 won’t either. There is some truth to this belief for different reasons:

The opposite, however, can be true: a consistent creative may hold or actually increase in effectiveness! Consider these reasons:

What does the data say?

Consider a case study from one of our clients airing on two particularly high-frequency networks (other client results are similar and support the conclusions shown here). For this client, high frequency means 100-200 spots per week running the exact same creative!   Fans of these networks could see the same spot over and over again, hundreds or even thousands of times. If burnout was in fact occurring, we would have observed increasing CPVs... but that is not what happened.

After 18 months, CPVs remained close to where they started aside from the seasonal bump up in CPVs prior to Christmas (shaded). 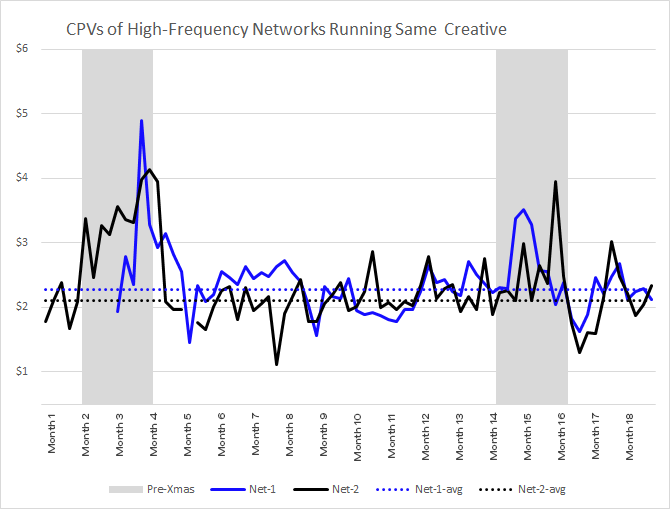 Surely there is weekly volatility in CPV with some weeks above and others below the network averages, but there is no upward trend one would expect with burnout. The CPV trend shows that the response rate held roughly steady (with the CPM remaining fairly constant over that period). So the good news is that an effective spot should remain so and enjoy a long successful life.

That doesn’t mean, however, that advertisers should sit back and rest on their laurels.  In addition to putting effort into new competing concepts, they should test variations of the current champion creative—different end-cards, voiceovers, or adding a persistent Logo or URL watermark. Furthemore, it may take a few misses before a new creative can dethrone the current champ. Continuing to innovate and test makes sense, not because it supposedly addresses creative burnout or fatigue, but because doing so may boost response by 20% or more.

Why your TV commercial should have a persistent brand watermark

What exactly makes a great ad? One creative element has been effective for 70% of Tatari clients who have tested it: brand watermarking!

With real data, we'll demonstrate why going dark and temporarily pausing a TV campaign usually isn't good in the world of TV advertising.

The importance of creative de-bias in TV measurement

Different creatives often end up being distributed across different networks, and occasionally with different spend, making it difficult to accurately assess creative performance.