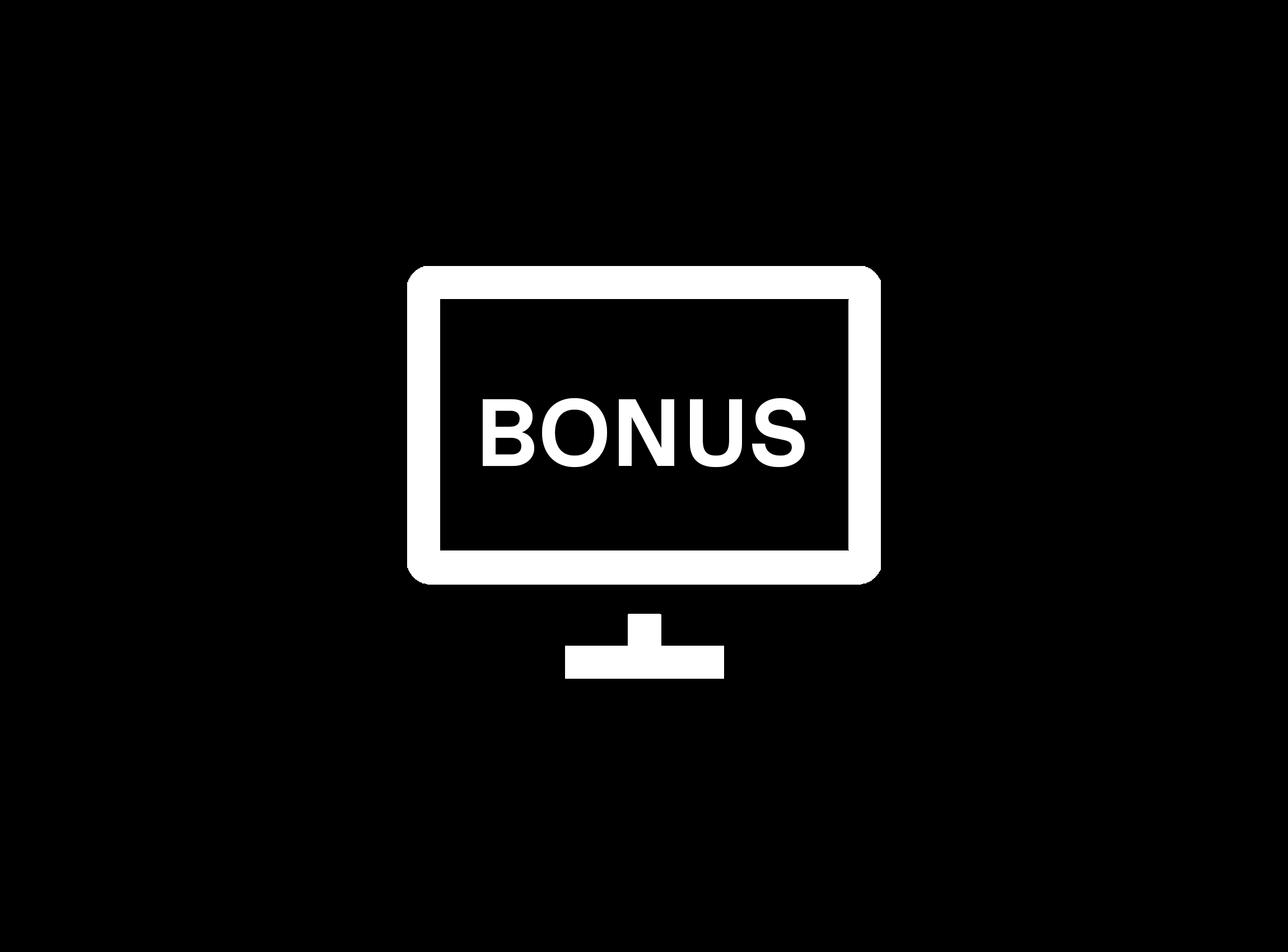 Everybody loves bonus spots, but only Tatari gives them love back.

To better understand this post, we recommend the reader to first familiarize him/her self with the basics of TV media buying.

Unlike most digital advertising, TV advertising is unique in the sense that the ad inventory is perishable. When a network or broadcaster is unable to sell a spot prior to its airing, then the opportunity for monetization is permanently foregone. Rather than airing a blank screen to viewers, networks will typically fill the unsold spot with a tune-in message (i.e. a TV ad promoting a future show or program), a public service announcement (e.g. an ad for a charity) or an ad from an existing advertiser already airing on the network, either as an Audience Deficiency Unit (or ADU - learn more about impression guarantees here) or a bonus spot. This blog post will shed more light on bonus spots. We will explore what they are, how they are awarded, when & where they will air, and most importantly- why they should be measured.

Bonus spots are not uncommon.

Any advertiser making a significant buy on a network (e.g. a $100K+ non-preemtable purchase or multi-million dollar upfront commitment) will likely get a few bonus spots. As a matter of fact, smart media-buyers will not be shy of asking the network for bonus spots. Since price is often a sensitive manner, asking for a few extra airings may just be a smarter negotiation tactic. Bonus spots are also often brought in when a network wants to extend a make-good if a mistake was made (e.g. the wrong creative ran).

The most obvious bonus spot is just an extra airing of what was previously purchased (e.g. an advertiser will get six prime time airings for the five purchased). More often, however, we see networks running their bonus spots locally (using national-local inventory). This is not surprising since national inventory tends to sell out faster, with any leftovers preserved as ADUs. Unsold local inventory, on the other hand, is harder to sell in a national-local package and is as such easier to re-purpose as bonus spot. The complexity can even go beyond this. Network families (e.g. Zee TV) will often provide bonus spots on offshoot networks (within the network family) where the advertiser has never made a purchase before (e.g. Zee Cinema). And to complicate it even further, networks may time shift the delivery of bonus spots i.e. it may not run during the same week in which the core purchase was made.

Bonus spots can be significant

A primetime bonus airing is not uncommon (especially if the network set the pricing too high for too long, leading to unsold spots) and is often deliberately planned by the network (i.e. giving the advertiser a taste of what a higher-profile airing could mean for them). Some networks will even run more bonus spots for a particular advertiser than were actually purchased!

Given the prevalence, subtle complexities in delivery, and significance of bonus spots (all three points illustrated above), bonus spots deserve the same measurement and evaluation like their paid cousins.

How we measure bonus spots

At Tatari, we always clearly indicate if bonus spots ran during the period analyzed.

We measure bonus spots as if they were paid airings (learn more about our TV measurement here). Whilst the true spot cost was zero, we use the actual price in the particular rotation (as paid by the advertiser or other Tatari clients) to determine its implied value. Details of bonus airings, and their implied value are further summarized in the dashboard.

When a network is evaluated (e.g. using a Cost Per Visitor metric) in isolation, we decided to include the lift from bonus spots in this network KPI. After all, the bonus spots were provided by the network, and leaving them out would not give that network the performance credit it deserves. This approach can be tricky since the bonus airings may not be included in future airings, and as such the displayed network performance could be misleading. To avoid such a scenario, the occurrence of bonus spots are always clearly flagged out for each network.

Bonus spots are more than just a quick footnote in an Excel report. At Tatari, we give them the attention (or love) they deserve by making them an integral part of our measurement, dashboard, and media-buying practice. We recommend that you hold your current media-buyer to the same standard.