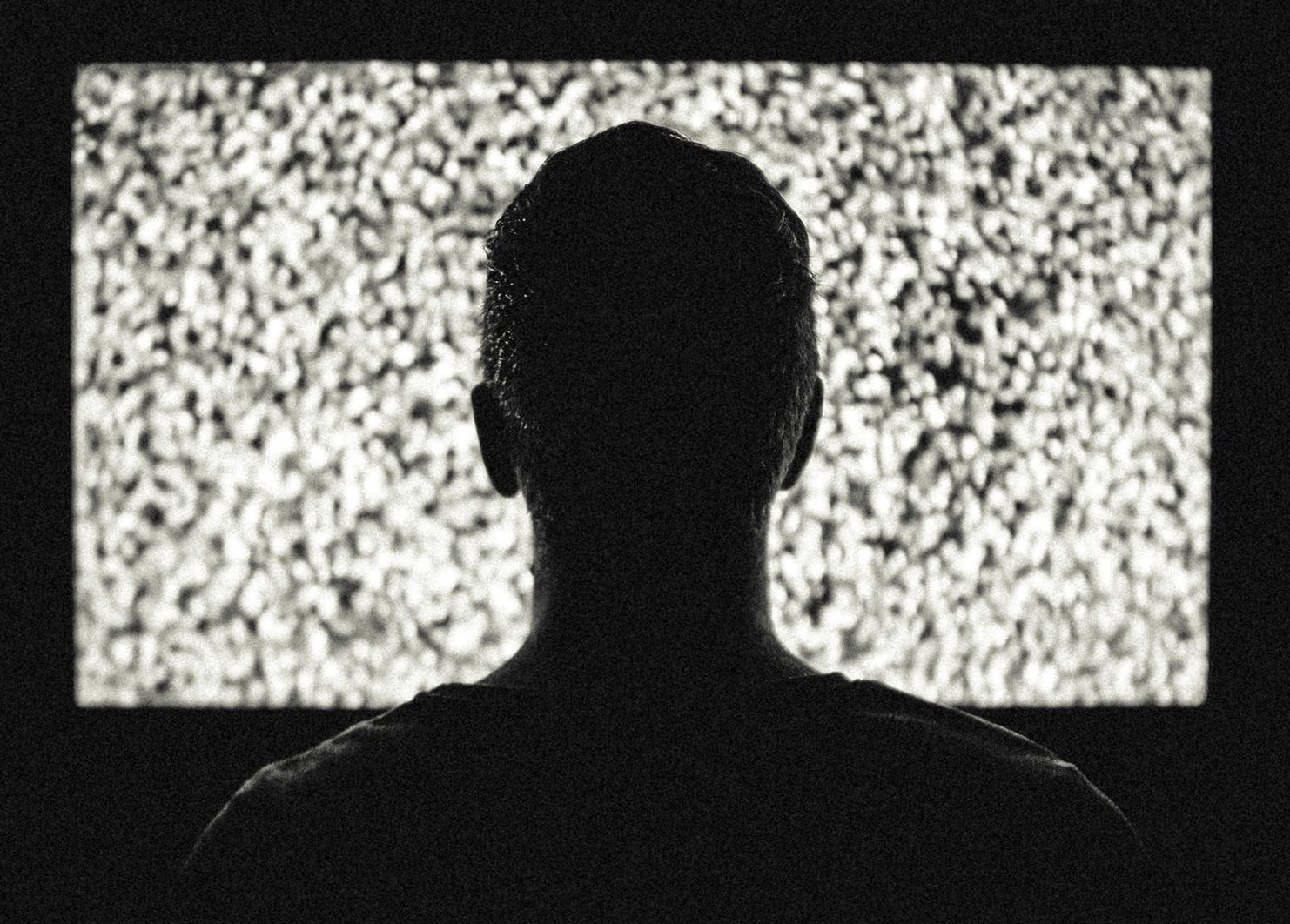 How the hiccup with Nielsen ratings system impacts media-buyers

For years, Nielsen has been used as the go-to audience measurement tool despite continuous criticism against its inherent flaws. Particularly, because Nielsen ratings are determined based on a small fraction of the population that accepts to participate in the evaluation process, response bias can be a significant issue, in addition to the fact that the population sample might not be statistically random and large enough.

These problems are are especially important when Nielsen’s limitations affect important metrics, such as CPM, or when TV networks figure out a way to exploit the system to avoid bad ratings.

The quality of metrics based on Nielsen ratings, for example, can be compromised due to the nature of data collection. That is, if Nielsen overstates the number of impressions on a TV station, this can lead advertisers to spend more than necessary on their campaigns as they will be misguided by an erroneously low CPM.

In another example, as reported in The Wall Street Journal last week, many TV networks can trick the Nielsen ratings system by misspelling the names of their shows. This is possible because Nielsen’s automated system interprets misspelled shows as entirely different programs, thus allowing networks to evade poor ratings and gain competitive advantage. For TV advertisers who end up overspending their budgets, these gimmicks can be understandably very frustrating.

At Tatari, we scrutinize every CPM by calibrating it to set-top box data (and a few other parameters) that we receive from more than 10 million households.  Those are more often statistically relevant and trustworthy, which is why Tatari has never been affected by the recent Nielsen hiccup. Media-buyers who narrowly focus on using Nielsen fail to take advantage of the greater accuracy from the much larger sample used by Tatari.