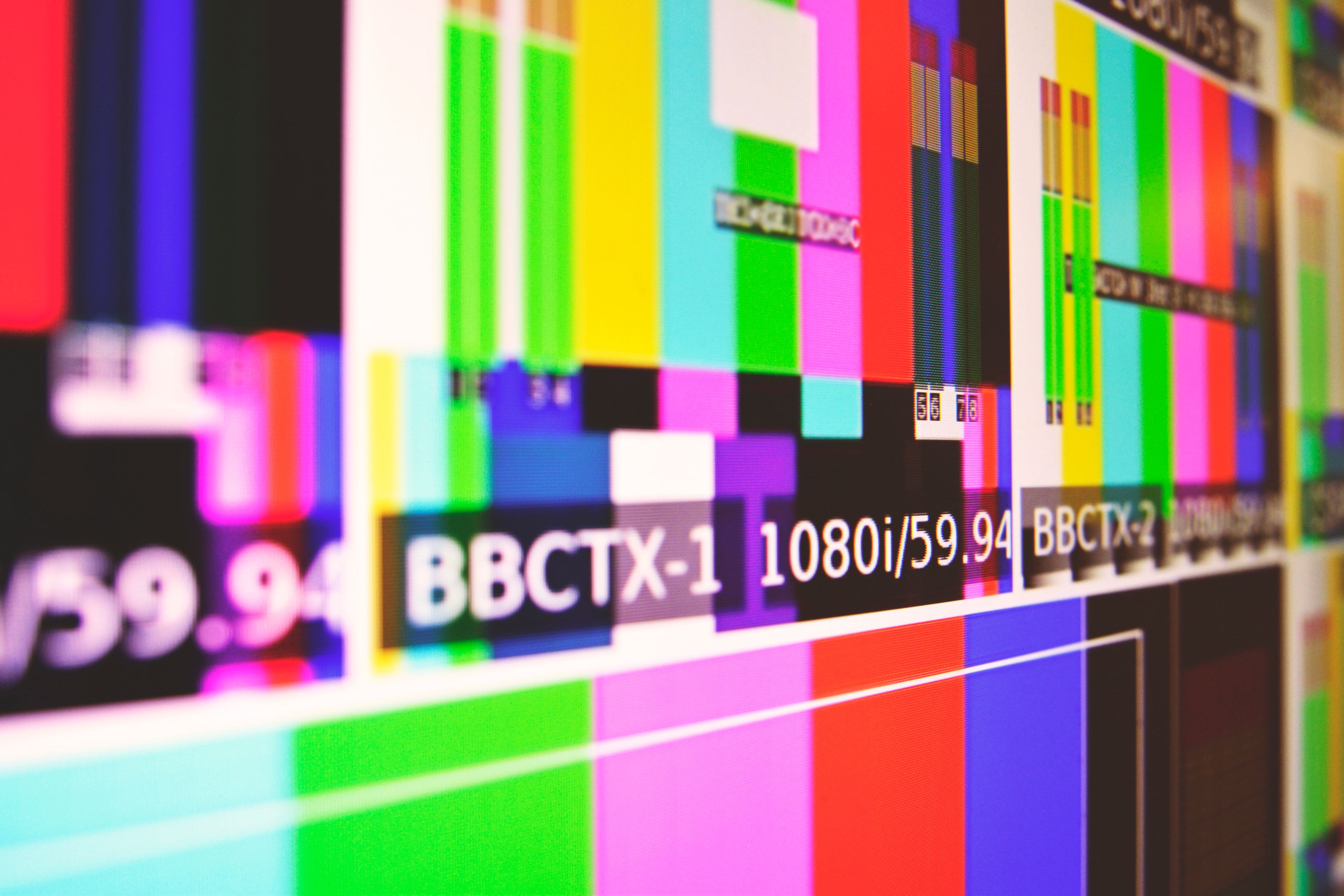 Hyper-targeting did not, and will not, kill traditional TV advertising

Marketers today have the ability to hyper-target their messages using a variety of parameters to find an audience. They can target by age, gender, income, geographic, politics, religion, product intenders, homeowners, cat owners, or even those searching for specific keywords or brand name.  This ability sounds like the magic solution to the old conundrum: “Half the money I spend on advertising is wasted; the trouble is I don't know which half.”

Television advertising doesn’t seem to fit in this world.  Targeting in traditional linear TV advertising is at best limited to the (broad) demographic profile of each network, its daypart, or program (e.g. “The (fictional) Archery Channel is mostly watched by older males”).  Addressable TV has not gained much traction either (per Magna, driving a meager $800 million annual spend of the  $70+ billion TV market) and thus has not rescued TV from its targeting limitations.  Even Connected TV and OTT have a long, long way to go. The delivery of content via IP protocol has yet to translate in the ability to target households (not to mention viewers) on their unique attributes.

TV marketers can choose to advertise on networks that feature content (e.g. sports, news, home improvement, etc) that their target audience predominately watches but viewers are always some mix of the intended audience (e.g. male/some female, some young/some old, and different income levels).  Even if the Archery Channel is watched by males 80% of time, it is still not the same as setting up a Facebook campaign that guarantees reaching 100% males. One could therefore conclude that CMOs should just abandon TV and jump ship to digital (assuming there is no difference in reach between both channels).  However, Forbes shows that TV spend has been holding steady at near peak levels, even in the face of lower viewership and increasing alternatives in the digital space.  So how are marketers finding value and efficiency in television advertising, despite the lower ability to target?

Consider the true cost of impressions

Platforms typically charge a premium based on how much  targeting is specified. However, this premium is often not justified.  For example, if you eliminate half of impressions that are wasted but the CPM doubles, you are no better off.  If the CPM more than doubles, it actually is more efficient to “waste” impressions using cheaper ad dollars, and eschew the targeting.

The table below demonstrates that a less-targeted campaign on the Archery Channel (reaching 80% males) has a lower targeted-CPM (or True CPM)  than the Facebook equivalent. Put differently: the premium paid for Facebook results in fewer targeted impressions per dollar spent.

Conversions can result from unintended targets

Another consideration that advertisers are often surprised by is that conversions result from views outside of their targeted demographic. For example, a female may tell a male about a product she saw advertised that translates to a sale, buy it as a gift, or potentially buy the product for herself. Thus, the 20% of impressions not included in the table above have some value above zero, further boosting the advantage of the Archery Channel.

Use TV’s scale to reach even the smallest audiences

Some marketers with niche products or services look at the limited targeting of TV and worry that their audience is too small. This is unlikely the case, as demonstrated with an extreme example: TV advertising of legal services for a rare ailment, such as mesothelioma cancer.  With fewer than 20k cases per year, it is safe to assume that during any show, less than one-hundredth of one percent of the viewers have mesothelioma. To the less-informed marketer, the remaining 99.99% wasted impressions clearly negate TV advertising as part of their strategy.  However, the alternative is a highly targeted digital campaign that requires a CPC (or Cost-per-Click) above $200.  That means a less targeted TV campaign with a CPM below $2 is more cost-effective to reach the audience. Using the points illustrated above, it still makes sense to use TV ads because it is more cost-effective and conversions could come from those that know someone in need of these legal services.

The ability to hyper-target did not, and will not kill TV advertising, whether that is traditional linear television, advanced OTT, or Connected TV.  There is math and logic behind everything.