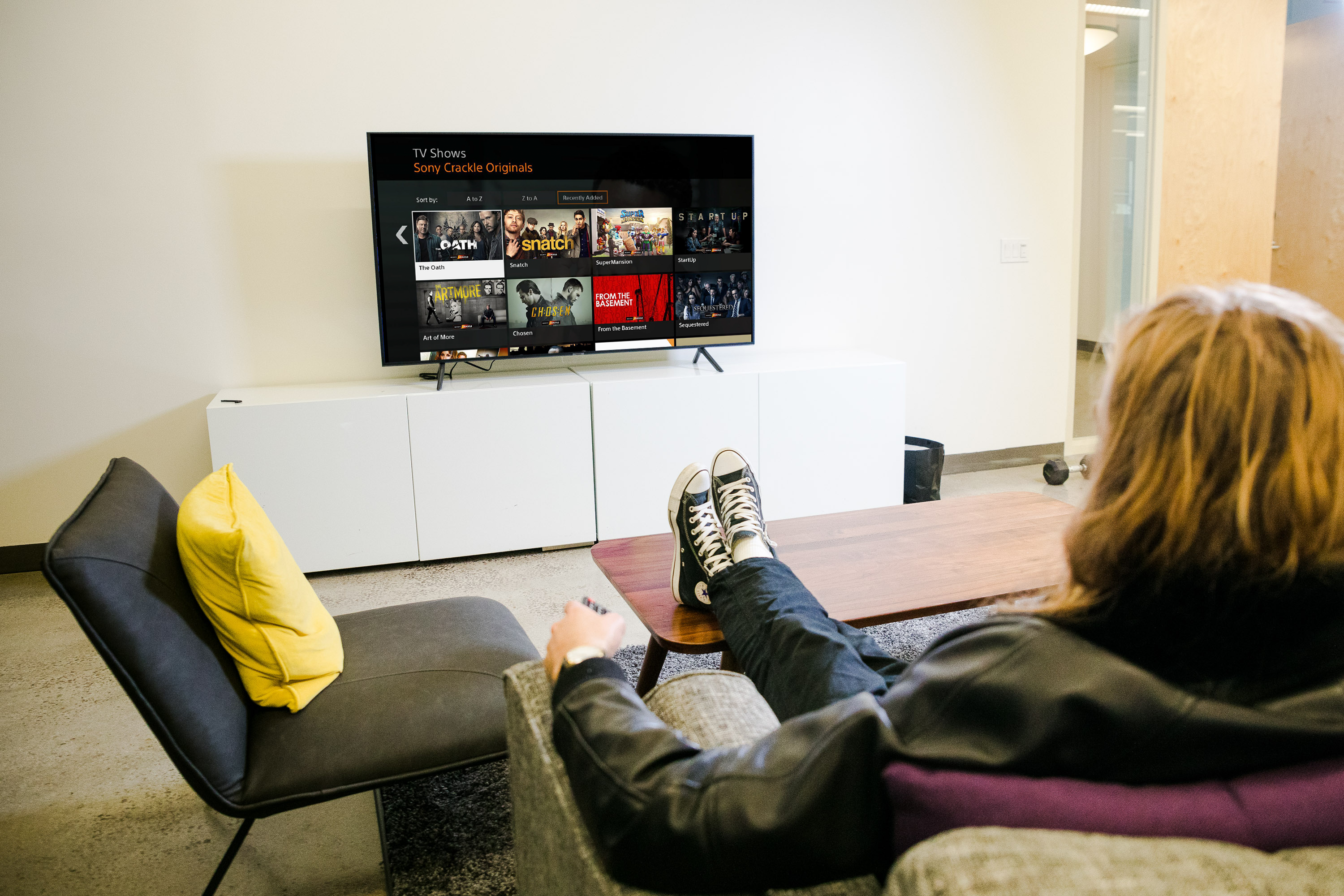 Measuring streaming outcomes is only half; measuring the quality of the impressions delivery is the other half.  This is the first in a series of articles on the topic.

The measurement of TV advertising, whether linear or streaming, has come a long way.  New data sets and improved methodologies have put TV on par with most digital channels. This has been at the core of Tatari’s mission since day one, and we are leading the industry. For example, Tatari is seemingly still the only company that offers both view-through and incremental measurement across streaming and linear buys (all of it easily controllable in our dashboards).  Furthermore, TV measurement is no longer confined to “direct response” (or people reacting to an ad within minutes); today, it also includes sizing the delayed response of TV, and brand optimizations through reach and frequency analysis (a case study with Calm can be found here).

To date, the buying process of TV ad inventory has been mostly disconnected from measurement. Television networks air (or “deliver”) the commercials with great care and control. For example, they will ensure there is sufficient spacing (most typically no more than 3 airings per hour), manage commercial breaks (e.g. avoid competitors airing back-to-back), and even traffic ads with variety as if it were programming content (without it, we might end up seeing five car insurance companies inside the same commercial break). It is mostly a manual process (!), but it works. Above all, advertisers purchasing cable or broadcast inventory know exactly where it will air i.e. the programming is brand-safe. In short, advertisers can buy media with confidence and reassurance that their ads are being delivered correctly!

Very little of the above holds as it comes to streaming TV advertising. It feels nothing short of the Far West: a little rough and lawless. Unlike linear airings, streaming impressions are not delivered with the same kind of quality control. This sounds rather counterintuitive considering that streaming TV is built on IP-technology (and seemingly, mostly automated). The reality, however, is that the underlying technology for campaign delivery is nowhere as advanced as the industry may suggest. Using real data and examples, we will take you through some of the delivery shortfalls and how to mitigate them. A typical example is frequency capping, but there are many others which we will share over the next weeks and months. A sneak preview, discussing dayparts in streaming TV, can already be found in this article in Broadcasting+Cable.

Pundits will often suggest that these issues mostly live in programmatic streaming and exchanges. It is partially true that purchasing streaming ad inventory directly from publishers (and yes, in a manual IO type of process) somewhat alleviates all the above, but still, it is nowhere near complete. As a matter of fact, the majority of Tatari’s streaming inventory is transacted publisher direct (either IO or PMP), yet all the above persists. It is not that publishers are unaware or unwilling; they simply lack the tracking and management tools themselves.

Running a successful streaming campaign requires great measurement. Great measurement, however, is only useful to the extent that the campaign was correctly delivered. As said in our title, it takes two to tango. Tatari’s streaming TV tools are no longer just a summary of performance metrics such as CPV, CPIs or CACs; we are increasingly expanding the dashboard with modules that give our clients delivery insights: frequency, spacing, etc. In addition, and alongside our clients, we feed these back to publishers so that they too, can bring about improvements.