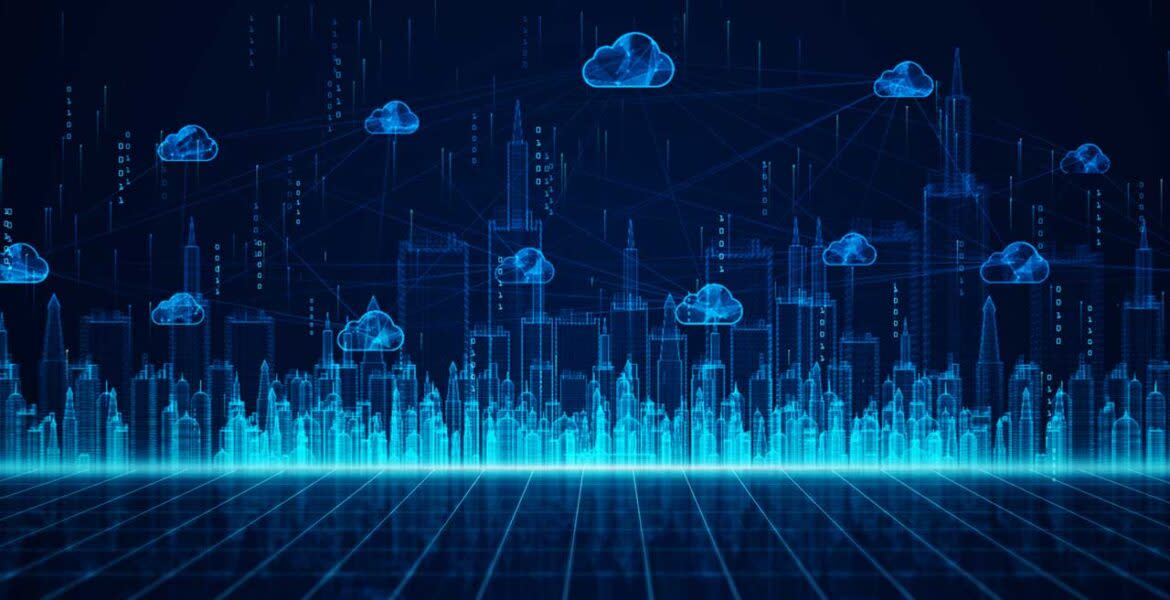 This post was originally featured on Advertising Week and is written by Tatari's Director of Media Buying, Vicky Chang.

The Upfronts returned to a virtual format in 2021. But even compared to 2020, we saw some differences this year. First and foremost, streaming is a much bigger part of deals this year than it ever has been in the past. For some agency buyers, particularly those that are still siloed in their buying teams, that poses a predicament.

This year, a number of networks are offering OTT inventory as a part of their linear upfront packages, largely as a way to cover for under-delivered linear inventory. This is a first—and a notable pivot for networks and buyers alike.

This incorporation of OTT into linear packages makes sense, especially given the massive viewership migration we’ve seen over the past year toward OTT and streaming environments. As linear impressions continue to decline, it’s only natural that networks will look to bring forward the additional impressions they’re achieving through OTT. That said, as with any transition within media channels, this move will upend some long-established assumptions and practices, especially for agencies that haven’t been tasked with measuring OTT and linear as part of one single campaign.

Many agencies today simply are not set up to look at their TV spend holistically across streaming and linear. They want to keep them separate because doing anything differently would be cause for a system change, not to mention upheaval in terms of budget allocation and delineation of responsibilities.

Likewise, most agencies aren’t prepared to measure their TV spend on the basis of performance. Not only are agencies not able to measure performance on streaming, but they also don’t even have the ability to measure top-funnel traditional metrics yet. Legacy services like Nielsen are just launching streaming measurement ventures, which only provide a “macro” look at viewership across select platforms. As a greater portion of budgets moves into ad-supported streaming TV, this will become an increasingly untenable limitation in measurement.

Marketers, after all, expect their digital buys to be increasingly accountable to performance goals, and this includes TV.

Last year, P&G’s Marc Pritchard discussed a need for more information symmetry around the Upfronts, whereby buyers have a much clearer view of the data. More than half a year since the world’s biggest advertiser made that statement, more and more brands have taken the plunge into TV for the first time, armed with greater access to more viewership, performance and conversion data.

What’s different is that many of these brands start off looking at TV as a whole, the same way their target audiences do. This single-view approach prioritizes outcomes above all else, and while delivery matters, currencies like GRPs carry less weight.

These brands are likely approaching a unified TV and OTT approach from the opposite perspective. They have found success online, but as they’ve reached a saturation point in search and social, TV, in all its forms, represents room to grow. Streaming feels like an obvious choice for these digitally native brands, because to many in the industry, streaming still gets viewed as an outgrowth of digital.

That perception has always been misguided, and the networks’ Upfront plans only make it more so. Brands are exploring TV as a new channel and including it as part of a media plan because it delivers. If linear drives more performance for advertisers, it makes sense to go heavier on that format compared to streaming, and vice versa. Dollars flow to wherever performance is found.

Of course, that kind of informed strategy is only possible with means of universal TV measurement. If small, nimble growth-focused advertisers can make the jump from the web to TV and deploy these models, then more traditional agencies should follow suit. For those still without this kind of measurement, the post Upfront period—and the default integration of OTT inventory into linear buys—will cause consternation, and likely some friction with the networks. Viewers don’t make a distinction between OTT and linear any longer. Brands and their agencies can’t make such a distinction between budgets, planning, and measurement of linear and streaming TV, either. 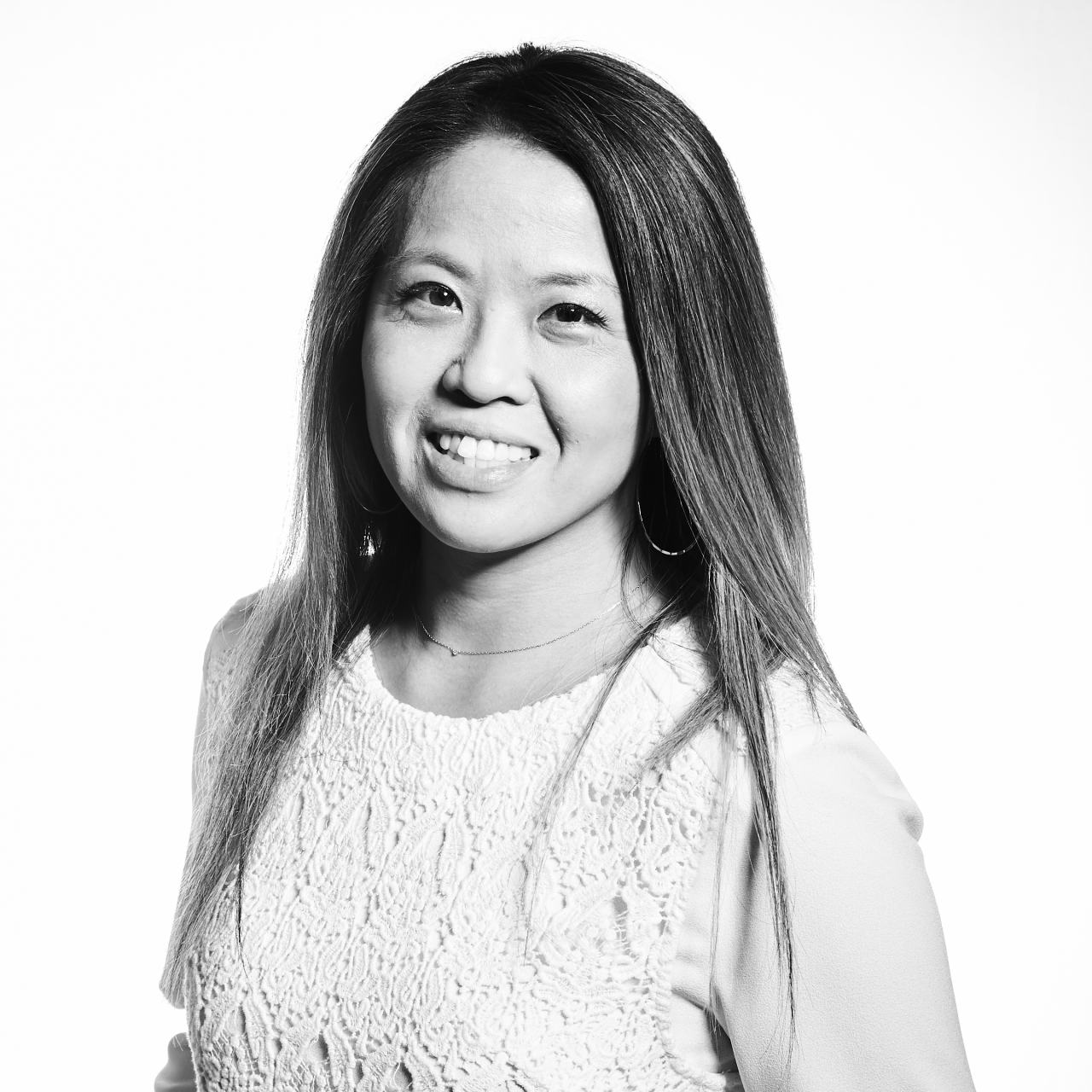