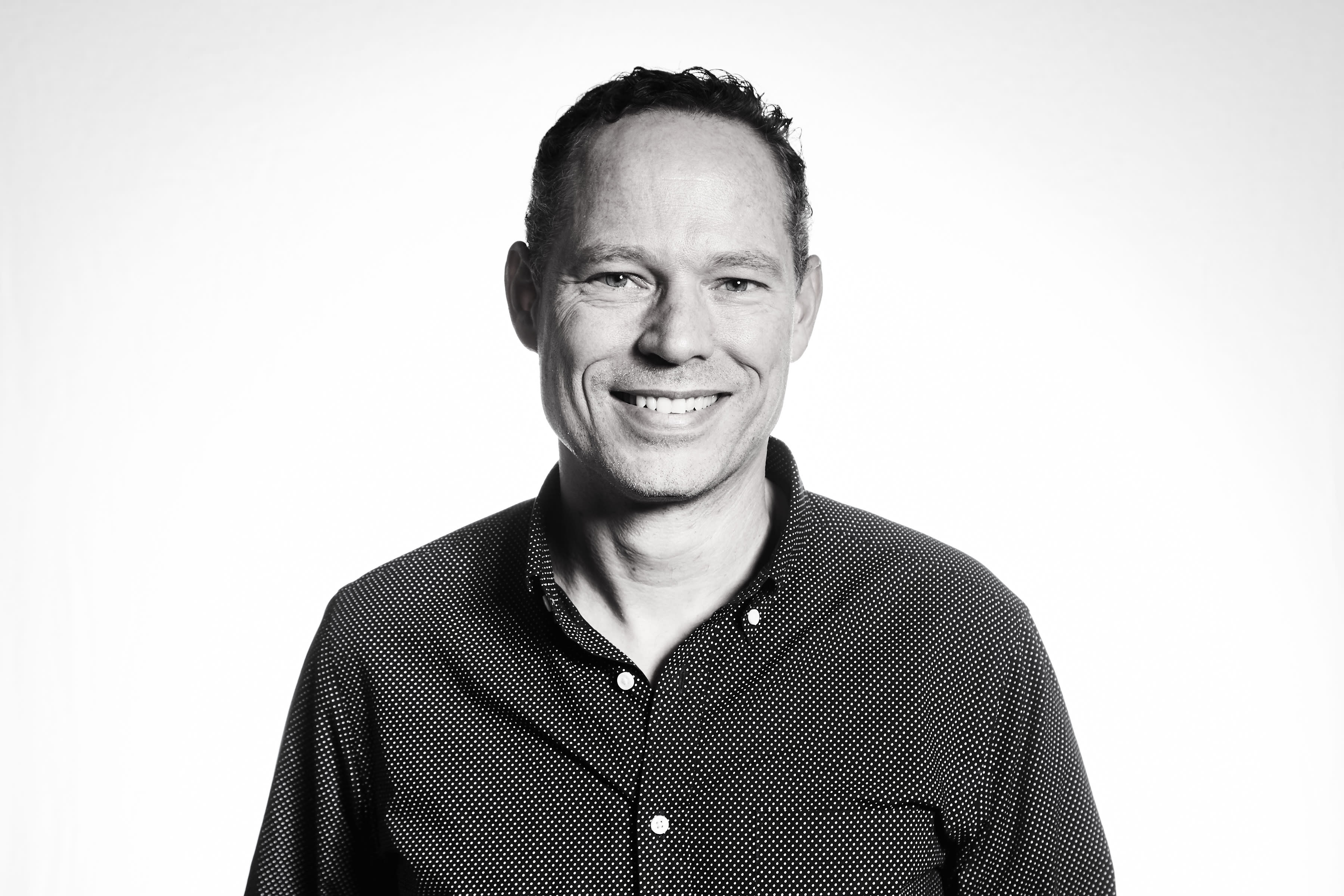 Tatari, the leading data and analytics platform for buying and measuring advertising across both linear and connected TV, today announces the appointment of Scott Persinger as the company’s new Vice President of Engineering. Based in San Francisco, Persinger will be responsible for leading and growing Tatari’s internal team of engineers as well as overseeing the development of the Tatari platform.

Prior to joining Tatari, Persinger served as a leader at Stripe where he built the new alternative payment methods engineering team that extended pay-in services beyond credit cards to all other global payment methods. Previous to Stripe, Persinger was a Senior Engineering Director at Heroku where he led the platform services engineering group at the company, covering all user-facing Heroku components. Persinger joined Heroku, Salesforce Company, via acquisition when he served as co-founder and CTO at Cloud Connect. Prior to Cloud Connect, he was co-founder and VP of Engineering at Remixation, which was acquired by Vevo. Persinger is a graduate of the University of California at Berkeley where he received his Bachelors in Computer Science.

“We believe the future of TV advertising is data-driven and have a clear and ambitious roadmap for creating a smart, transparent, and insightful platform for the modern marketer. The Tatari team has grown to over 70 people, the majority of them in data science and engineering. Scott brings the leadership needed to manage this continued fast growth”, said Philip Inghelbrecht, CEO and co-founder, Tatari.

“I'm thrilled to join the Tatari team and champion the growth of engineers that are truly building something special. In my experience, data science is primarily used internally at most companies, but with Tatari, we're creating an intelligent application of data science for other businesses to use and achieve growth," said Persinger. 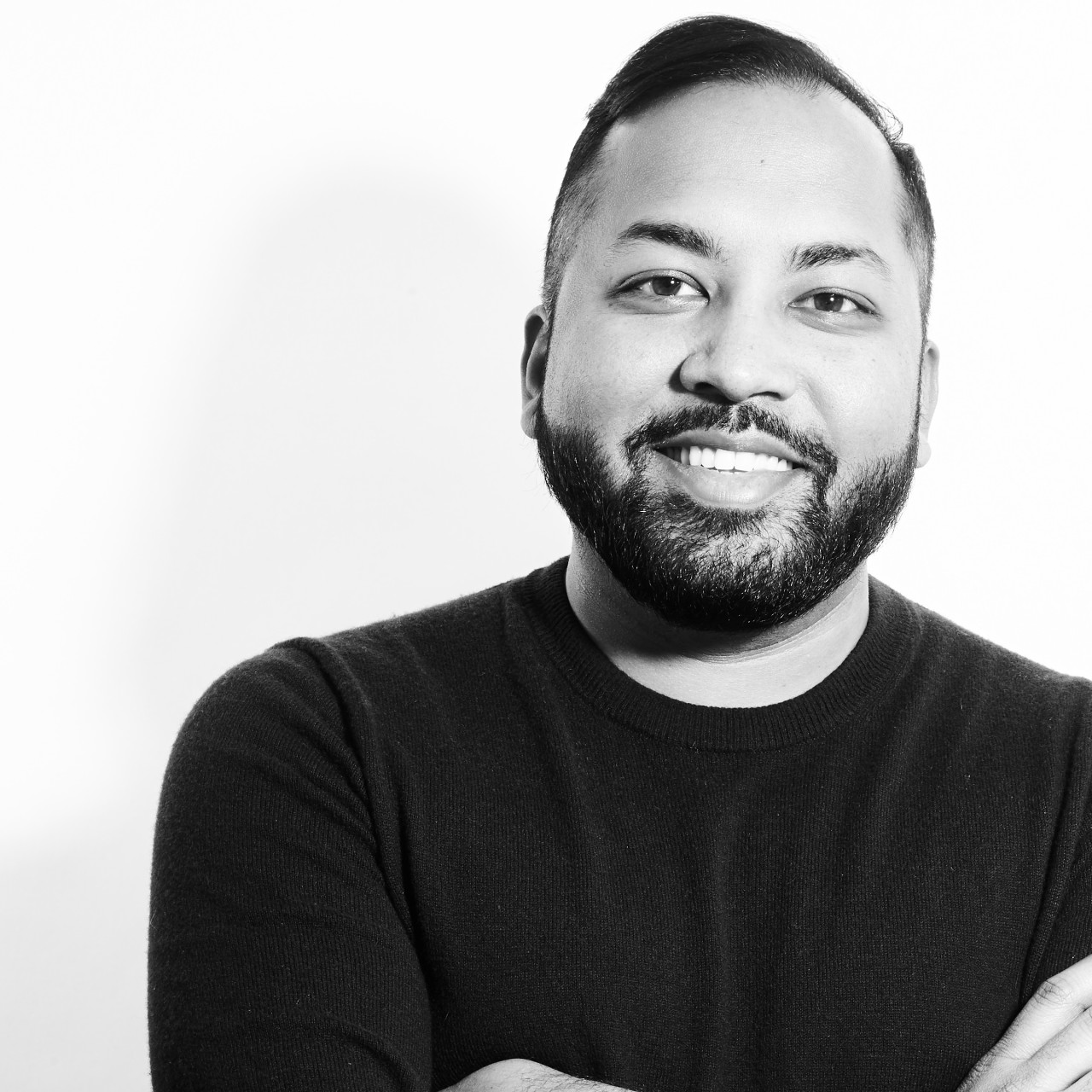 I run marketing at Tatari and have the world's cutest french bulldog.

Beyond Bootcamp: Engineer Talent has Blossomed at Tatari

Tatari is now almost over 40 employees and we’re looking for more talented, smart, and hard-working people to join our team.

We can't wait to see how Amit will help us double-down, especially as it relates to OTT and Connected TV advertising.