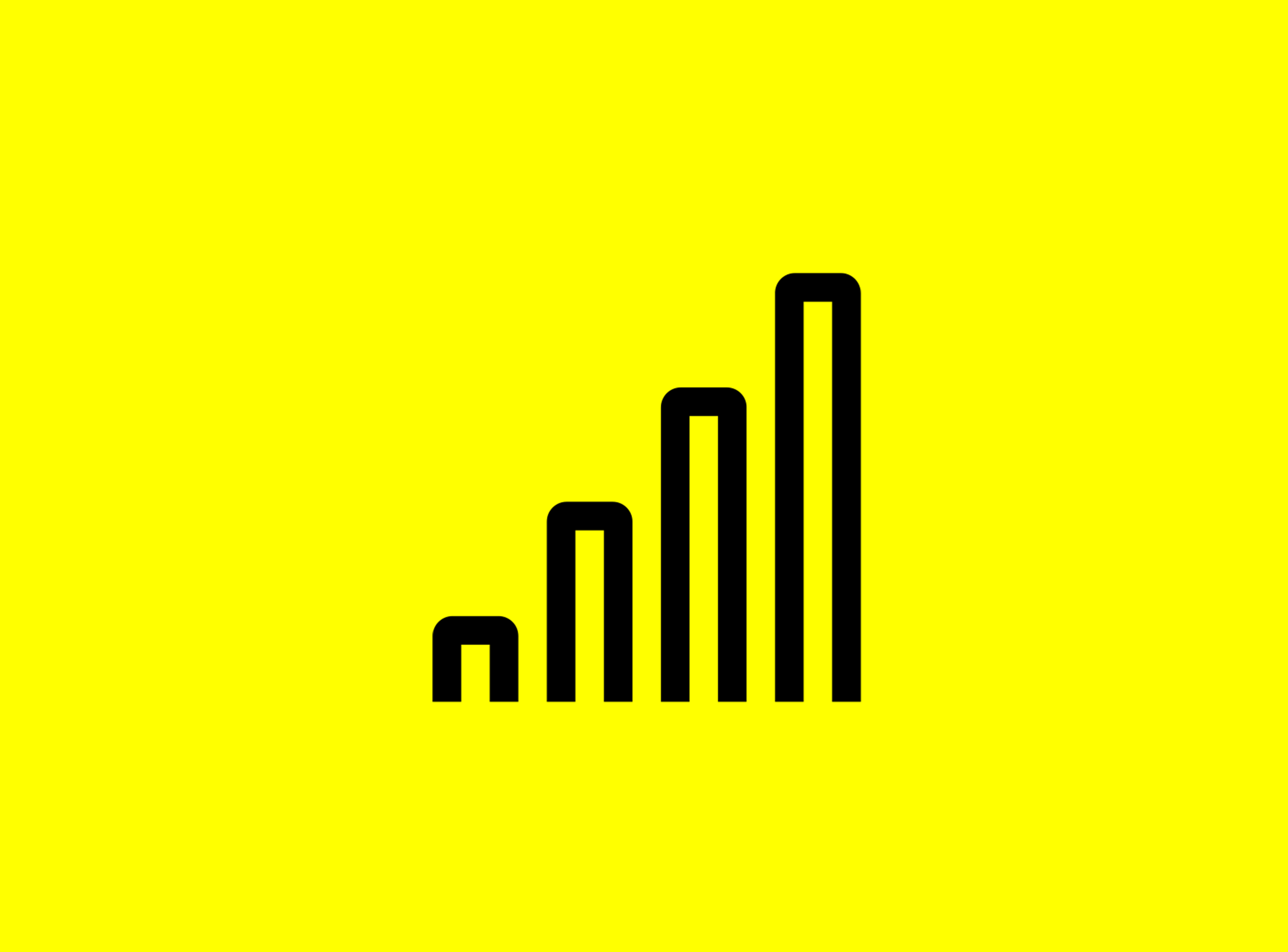 TV Economics: Not Your Econ 101

This blog post is written by Joel Lander.  Joel holds a PhD from UCLA and is an economist at heart.  Prior to co-founding Tatari, Joel served seven years at the Federal Reserve where he co-authored a seminal white-paper on asset pricing (“Earning Forecasts and the Predictability of Stock Returns”).  Even Alan Greenspan was bedazzled and quick to recognize Joel’s work meant his two famous words: “irrational exuberance" were in fact in error. Joel’s smarts are now put to work for Tatari clients.

Profit optimization in standard economic theory holds one very powerful equation: MC = MR.  It states that for a company to maximize its profits, it should keep spending up to the point where the additional cost of the last unit sold (or MC, marginal cost) equates the incremental revenue from it (MR, marginal revenue).  Selling one unit less would leave money on the table; selling one unit more would lead to a loss on that last transaction.

The application of this Econ 101 theory can indeed be found in the world of TV advertising.  Tatari gives Chief Marketing Officers the necessary analytical tools to obtain such profit optimization.  In the Tatari platform, the client’s dashboard holds some of the key metrics (e.g. Cost per Visitor, Cost per Install, Cost per Sale, etc), further segmented by networks, creatives, and dayparts (and as such, offering highly granular profit optimizations).  The metrics in this approach are carefully constructed on identifiable viewers.  They are identifiable because we can tie the viewers directly back to the airing of an ad, some of them immediately after (using a baseline + lift model), and some of them much later (using a closed loop attribution on IP addresses).  We’ve written a simple explanation of TV measurement and also covered a more detailed write-up on the delayed response of linear TV ad campaigns and measurement of OTT/Connected TV campaigns.

At Tatari, we often see a minor complication surface when the budget for TV spend falls partially outside of the time period (e.g. the month or quarter) in which the sales are identified.  For example, spend late in September (Q3) may mostly generate sales in Q4, and as such be loss-making in Q3. Phrased differently, the accounting treatment may do away with the rationality of profit maximization captured in MC = MR when revenues are not fully counted. Rational CEOs, CMOs, and investors should account for delayed sales but the reality is not always as such.

However, TV advertising, whether linear or through OTT and Connected TV experiences, drives much more than just identifiable sales. One well-known effect from TV is the halo effect i.e. people unconsciously recognizing a company or product elsewhere, but after first learning about it on TV.  The traditional marketers call this awareness, and will often conduct surveys to measure changes in awareness. Halo is also observable through the performance of digital campaigns. Once a critical spend on TV has been reached, click-through rates on Facebook, or the quality score on certain Google keywords, will edge up.  A virtuous circle is born, driving down the cost (or drive up the performance) of other campaigns. Beyond halo, TV can also project higher quality or trust with potential buyers. It is as if an aura has been built around the company, allowing it (for example) to command higher prices. TV viewers’ word-of-mouth and likely improved quality scores mean that even those never seeing a TV spot may end up being driven by TV spend to buy a company’s products.

TV is, therefore, more effective than is suggested via identifiable methods.  Anecdotally, we have seen these extraordinary effects kick in with as little as $500,000 in cumulative spend.  For others, it lays much further out. This is also known as the “Tipping Point”, popularized in a book by Malcolm Gladwell (in which he explained that for people, 10,000 hours of practice makes you an expert).  Those who cross the tipping point in TV advertising (i.e. a brand is born) will harvest the benefit for years, if not decades, after. Apple’s hasn’t used it’s memorable line “Think Different” for many years, much like American Express which no longer uses “Don’t leave home without it” both of which were largely made famous through it’s TV campaigns… yet the message can still be recalled and associated with those bands today.

The theory of profit maximization by equalizing MC to MR falls short in the world of TV advertising.  It fails to capture longer-term brand benefits that lead to tipping points and dominance. How much money it takes is not clear (and will be different across companies).  What is clear, however, is that “Go Big or Go Home” might just be a better phrase to summarize TV economics.