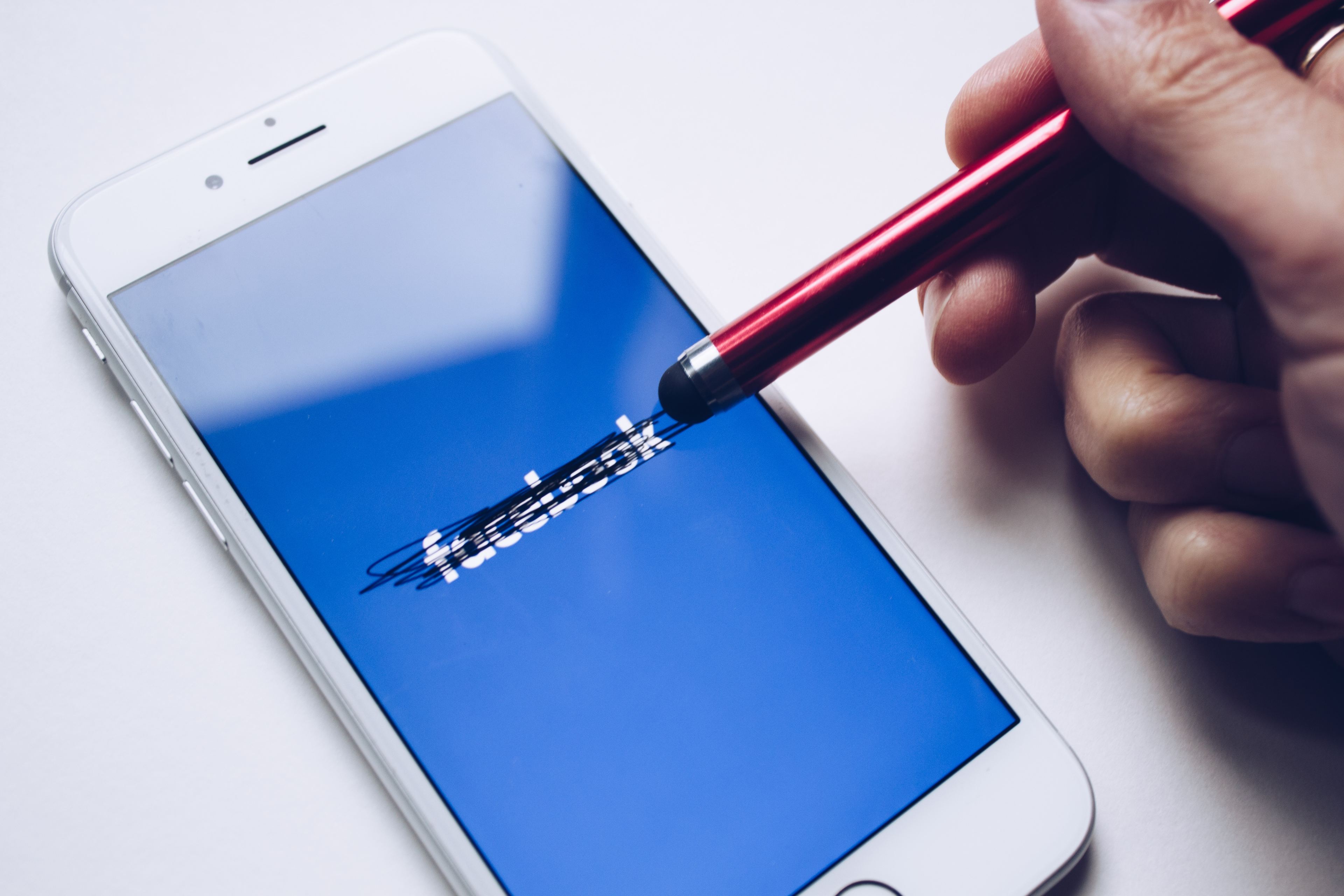 This post was written by Tatari's CEO, Philip Inghelbrecht, and was originally featured on AdExchanger.

Facebook has largely weathered most of its criticism unscathed. Since the Cambridge Analytica scandal in 2018, Facebook’s user base has ballooned to 2.6 billion monthly actives and the stock price is up another 50%.

This time will most likely be different. Facebook knows that it is at the heart of some of the most toxic and divisive discourse in the country, yet it refuses to do much of real significance about it, further exemplified by Mark Zuckerberg’s initial silence). The dollars that power the Facebook engine and helped it overcome past public outcries have had enough of it. Brands such as Unilever, Levi’s and Coca-Cola have joined the , withdrawing from the advertising platform and loudly demanding change.

To the extent that Facebook fails to make amends, brands will increasingly reallocate their dollars to other channels, streaming TV being one of them. In this process, they are likely to learn that connected TV (CTV) and over-the-top (OTT) TV has as much, if not more, to offer than Facebook as many advertisers reach a point of diminishing returns on Facebook.

Large audience: Streaming TV viewers have grown into a sizable and meaningful audience that has grown significantly during the pandemic. Sixty-one percent of the US population watches connected TV, ; streaming platforms Roku or Pluto each boast 84.7 million users and 24 million viewers, respectively.

While this is only a portion of Facebook’s active user base, it’s still huge, especially considering that they are a captive audience opting into content on a large screen vs. the casual mobile feed scrollers.

Broad demographic. Streaming TV is no longer just a young, cord-cutting or coastal constituency. People from all walks watch streaming TV, and advertisers can find just about any demographic or psychographic they are looking for. This allows marketers to fill the gaps of both the younger audiences on Instagram and older ones found on Facebook.

High targeting: Building on the latter point, the streaming TV audience has become highly targetable. Using either first- or third-party data, TV advertisers can buy their audiences in the most granular manner, either within a publishing platform or going programmatic across publishers (as opposed to buying networks or programs). Campaigns built on look-alike and retargeting are no longer the province of digital alone; they are part of the most basic streaming TV offering.[MOU1]  CTV is also competitively scalable, offering a gentler marginal cost curve than Facebook, meaning it takes longer to reach a saturation point.

More brand-safe: By purchasing inventory directly from publishers, advertisers can actually find a platform that is even more brand-safe than Facebook. This is not to be taken lightly, especially considering what has brought us to the departure from Facebook in the first place. This is something YouTube has struggled with, too.

Equal measurement: CTV has become as measurable as digital advertising. A campaign is not quantified by impressions delivered but by outcomes such as cost per visitor and cost per acquisition – the same KPIs Facebook initially used to steal linear TV dollars a few years ago. At Tatari, we even give our clients the ability to measure their campaign on a view-through and/or incrementality basis.  It gives advertisers an apples-to-apples comparison, and above all,  the confidence to redirect their dollars.

The jump from Facebook to streaming TV is further facilitated by the fact that existing creatives can be used. While the pandemic has challenged the entire ad industry in terms of new video production, most brands likely have 15-second creatives ready that they were already using on Facebook and Instagram from feed or in-stream ad campaigns. These same creatives, which likely were optimized several times over, can easily be used on the big screen.

Established brands finding themselves in a moral pickle are not just eyeing their younger (DTC) peers and competitors that successfully use (streaming) TV as a customer acquisition channel. Chances are they will discover newfound love with streaming TV as a marketing channel­ – not just a summer fling or affair, but possibly an engagement that will last well beyond – countering Mark Zuckerberg’s confidence that “Advertisers will be back on Facebook soon enough.”