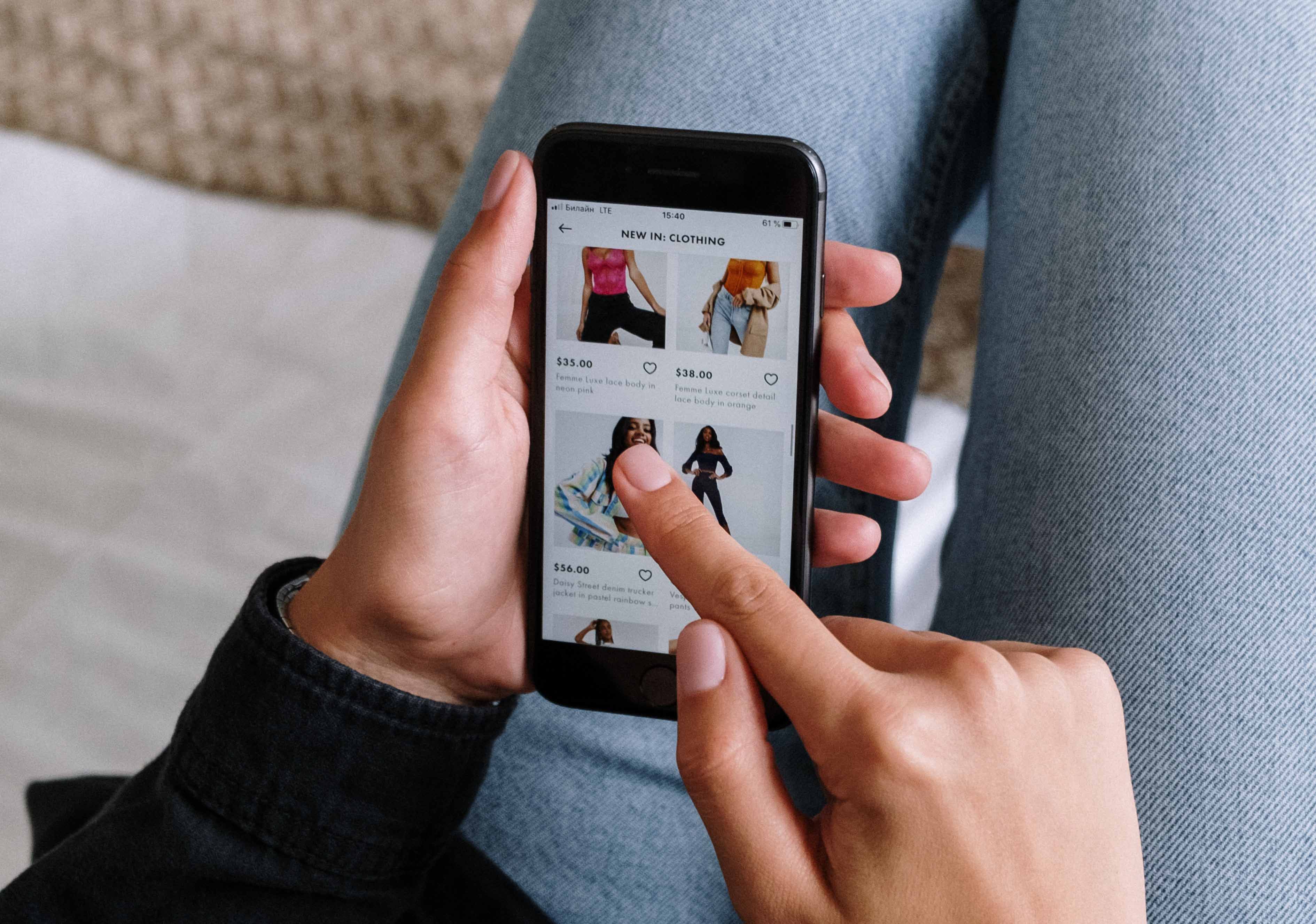 You Don't Need To Target Individuals To Drive Performance

This article was originally featured on AdExchanger and was written by Tatari's VP of Client Development, Todd Gordon.

The industry is busily debating the implications of the loss of online identifiers due to actions by Google and Apple – but we should instead consider the possibility that this entire battle is predicated on the fallacy that performance marketing requires person-level data in the first place.

Throughout the past decade, performance has become synonymous with one-to-one targeting, thanks in large part to the rise of direct-to-consumer brands that became famous (and profitable) through robust direct marketing efforts in social media.

By advertising on Facebook, Instagram and other platforms where users are directly and intimately knowable (on the platform’s end, at least), these brands tied their initial ascents to the availability of PII. In doing so, they forged a broader industry perception that person-level data is required for success in an increasingly DTC world. Therein lies the misconception.

The media ecosystem has relentlessly pushed toward addressable media delivered to a precisely defined audience – defined by web behavior tracked across sites or apps or by linking third-party data sources through a PII identifier. But this obsession with needing to know everything about a consumer before you serve them an ad – and only serving ads to consumers you can identify – isn’t the only way to find new customers.

And maybe it's not even the right way,

Probing deeper into the narrative of the DTC brand, we find that today’s performance-oriented DTCs are beating performance benchmarks from platforms like Facebook in media channels that don't require person-level data to execute. In fact, their early success with PII-driven performance marketing is really only a part of the story. As these brands have matured and inevitably saturated their social channels, they’ve expanded their efforts into channels such as TV, audio and even direct mail – so-called traditional channels long associated with branding over performance. In doing so, these brands have both accelerated and unlocked new growth opportunities, and they’ve done so in a highly attributable fashion.

These growth-junkie brands have discovered that performance marketing and identity aren’t joined at the hip. The former doesn’t require the latter. And, if the current shifts in the privacy landscape tell us anything, it’s that maybe they shouldn’t be so closely affiliated.

Advertising is rife with examples wherein significant performance is being driven in a closed-loop manner without employing person-level identity data. These channels can point the way to a performance-driven reality for marketers that avoids the privacy conflicts that are currently causing so much consternation in our industry.

Marketers want to buy what performs, and they’re increasingly seeing that performance doesn’t require PII. They’re actively figuring out what works through non-PII data and optimizing off of that.

At the same time that breakout DTC brands were putting performance marketing via Facebook, Instagram and others on the marketing map, long-established channels like TV, audio and even direct mail were undergoing digital transformations as it relates to data-driven targeting and attribution.

The data inputs are actually more privacy-compliant in these channels than they are within the walled gardens, with household- and device-level targeting often usurping the role of PII. The result is that the premium content and contextual opportunities that these channels have always provided are now super-charged with closed-loop attribution capabilities and don’t require the platform or the advertiser to dig into the private behavior of the person behind the impression.

In these channels, even high-growth brands that came up in the direct marketing social channels are finding that their performance goals, both in terms of ROI and measurability, can be satisfied when targeting on a contextual basis.

Driving outcomes through advertising doesn’t require deep psychographic and behavioral knowledge of the individual. We know this because there are channels that don’t deal in person-level data that are out there delivering tangible, clearly quantified performance every day. As the tide turns toward a privacy-first future, it’s these channels that will light the way for an outcomes-driven future that can simultaneously respect consumer privacy while delivering robust, quantifiable advertising ROI. 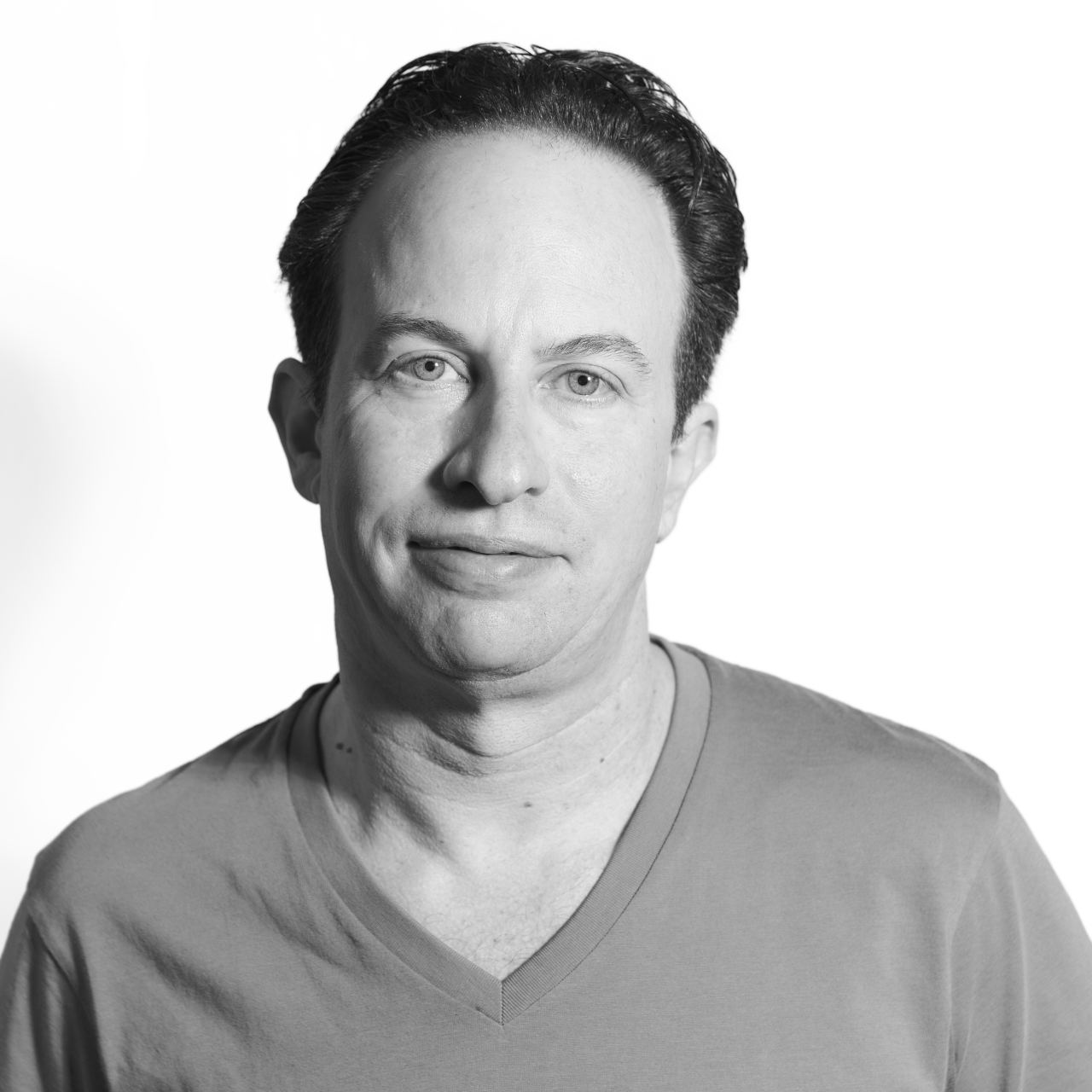 Tatari sat down with Chad Siovaila, Director of Performance Marketing at Readers.com, to learn more about his journey with TV advertising and how it has affected the business.

Many mobile marketers tasked with driving user growth or acquisition find themselves in a similar situation. They have maxed out on digital channels like social and search, and they need to find another channel that reaches audiences at scale.