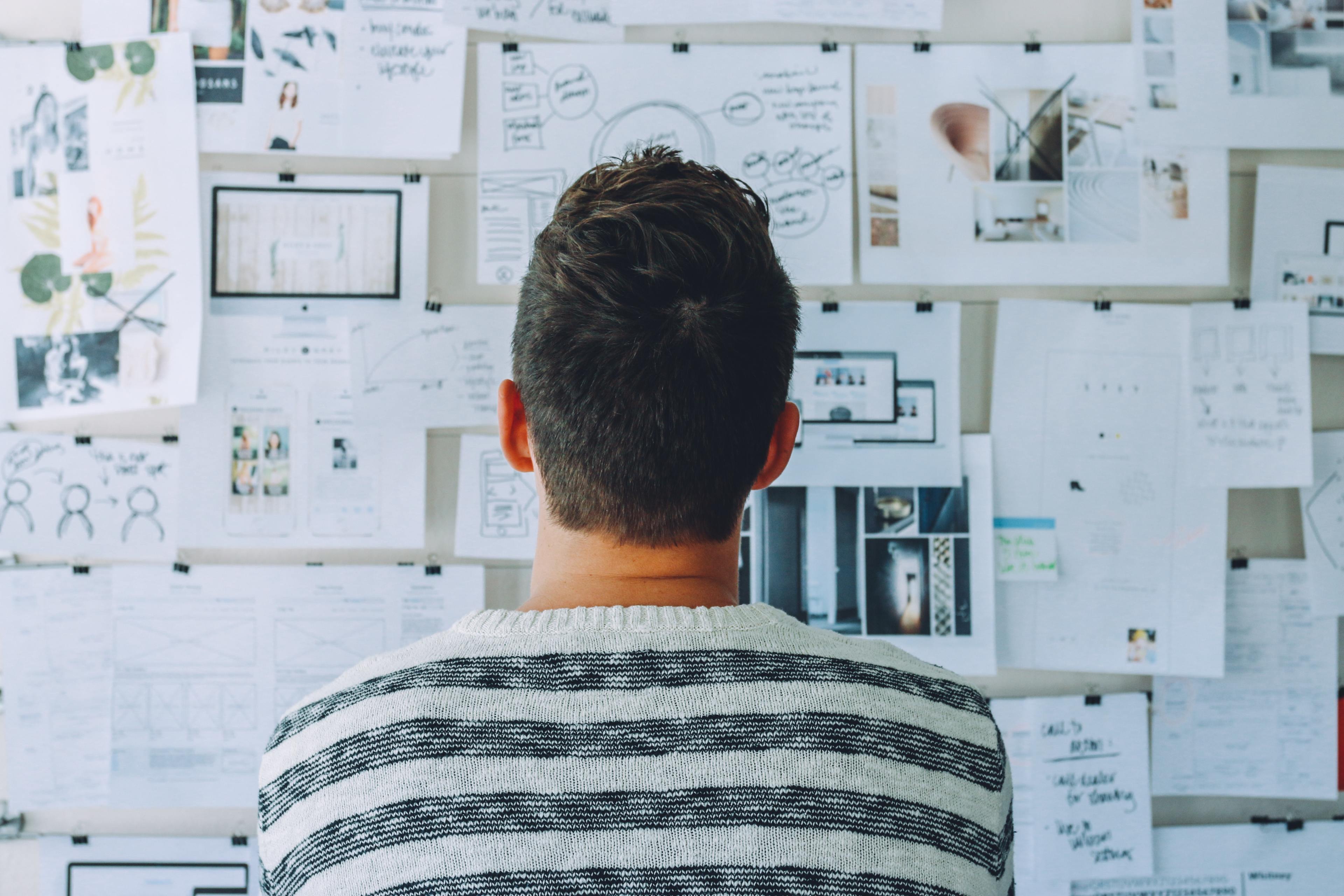 Take a broadcast day, it starts at 6 am and goes to 5:59 am the next day. So a spot airing at calendar day Sunday 3 am is not considered a broadcast Sunday airing but instead a broadcast Saturday airing. The simple question, “how much did we spend on Sunday?” needs to be followed by the question “do you mean the calendar day or the broadcast day?”  This issue can be important if an advertiser has a sale that ends at midnight and does not want a creative message to run after the sale has ended.

The broadcast week term piles on to the confusion. The week starts on Monday rather than Sunday and at 6 am rather than midnight.

The same logic applies to broadcast quarters and years; so the the first week of the broadcast year usually starts before New Years except when January 1 falls on a Monday.

HUT is a TLA (three-letter acronym) that stands for homes using television.

Whatever you call it, knowing viewership patterns helps advertisers buy media more efficiently. There are lots of things to look at. In the case of sports, just as there are packed and near-empty stadiums, there are variations in TV viewership for sports games. Popular teams in contention from high-population markets tend to get more viewership. Tatari uses a proprietary model to estimate impressions and uses the results to inform client buys.

HUT levels and fluctuations in audience size occurs for various reasons outside of sports. For example, people tend to treat their holidays weekends more for entertainment. Hence news viewership tends to suffer during those dates. But during holidays and weekends, more people are on break and home from work and thus HUT levels overall tend to be higher on those dates. Similarly during weekdays and non-holidays, more people are home in the evening and early night, hence HUT levels are high during Prime hours that typically range from 7 pm - 11 pm. HUT levels decline rapidly as people doze off.

Finally, what about the famous Sweeps Weeks (four separate four week periods throughout the year) when Nielsen runs surveys that impact ratings that are used to set rates for advertisers. The advance of technology was supposed to put an end to Sweeps Weeks but they linger on. Networks tend to run especially popular programming during those weeks to raise viewership and artificially boost ratings during non-sweeps week periods. Networks protect show ratings in some cases by using alternative names for programs. Recall above that news viewership falls on weekends and holidays. So for example, a network’s Nightly News has aired as the Nitely News the Friday of Memorial Day weekend.

While local spot costs are indeed less expensive than national buys, the number of local impressions aired is much smaller.

The number of OTT and CTV viewers in the US will soon surpass 200 million, or more than half of the US population.

How the hiccup with Nielsen ratings system impacts media-buyers

For years, Nielsen has been used as the go-to audience measurement tool despite continuous criticism against its inherent flaws.