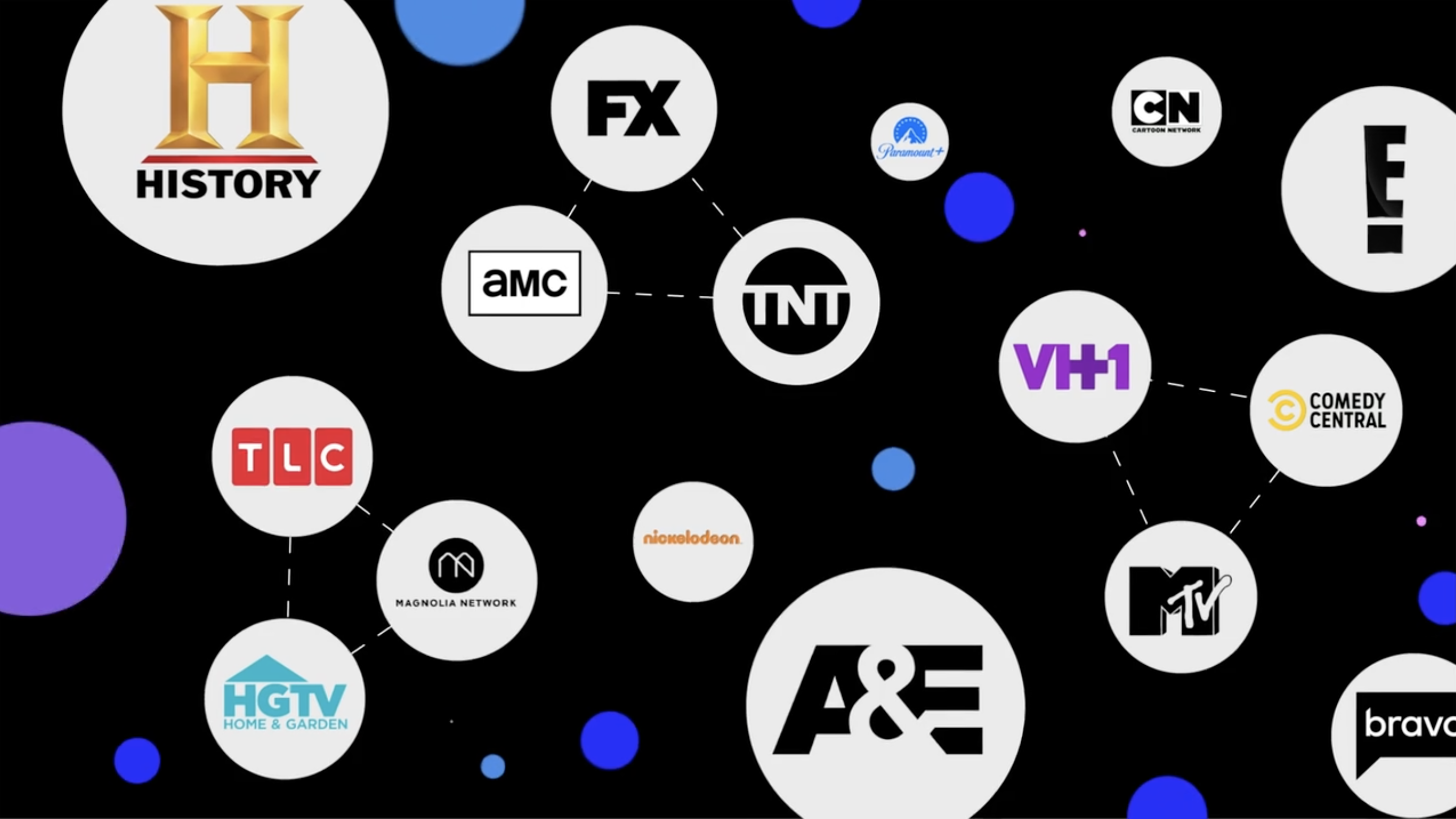 For years, digital advertisers have been able to take high-performing ad placements and find other buys that are similar by using machine learning and lookalike modeling. Now, media buyers have access to similar TV ad inventory suggestions as well. Tatari’s Similar Inventory feature combines data science with viewership data in order to recommend available inventory across both linear and streaming TV. Tatari can correlate linear to linear and streaming to streaming, but what really sets this solution apart is the ability to correlate from linear to streaming. For example, if you see strong performance on AMC (linear), Tatari can help you find publishers who have similar outcomes, like Paramount Plus (streaming), so you can expand your media mix. Now brands (or advertisers) are empowered to diversify their media plan with confidence and discover promising new opportunities across both linear and streaming TV.

“This is an absolutely critical feature in today’s supply-constrained market,” said Brad Geving, VP of Media Buying & Operations at Tatari. “With inventory this tight, scaling TV campaigns is both technically difficult and higher-risk from a cost perspective. Similar Inventory solves both problems; it surfaces relevant inventory we may not have previously considered, and it helps to mitigate the risk of testing into new rotations and impressions.”

Similar Inventory operates on the same principles as conventional lookalike modeling, but differs in two important ways. First, it reveals inventory that drives outcomes, as opposed to audiences. Second, Similar Inventory is built on media placements that are currently available and immediately actionable. For example, if supply is limited and you’re not able to buy the inventory you initially wanted to purchase, you can easily find new inventory with similar characteristics. The best part is that this feature is available directly in Tatari’s Media Buying Platform.

Watch our short video below to learn more about Similar Inventory. If you're interested in learning more, schedule a demo with our team. 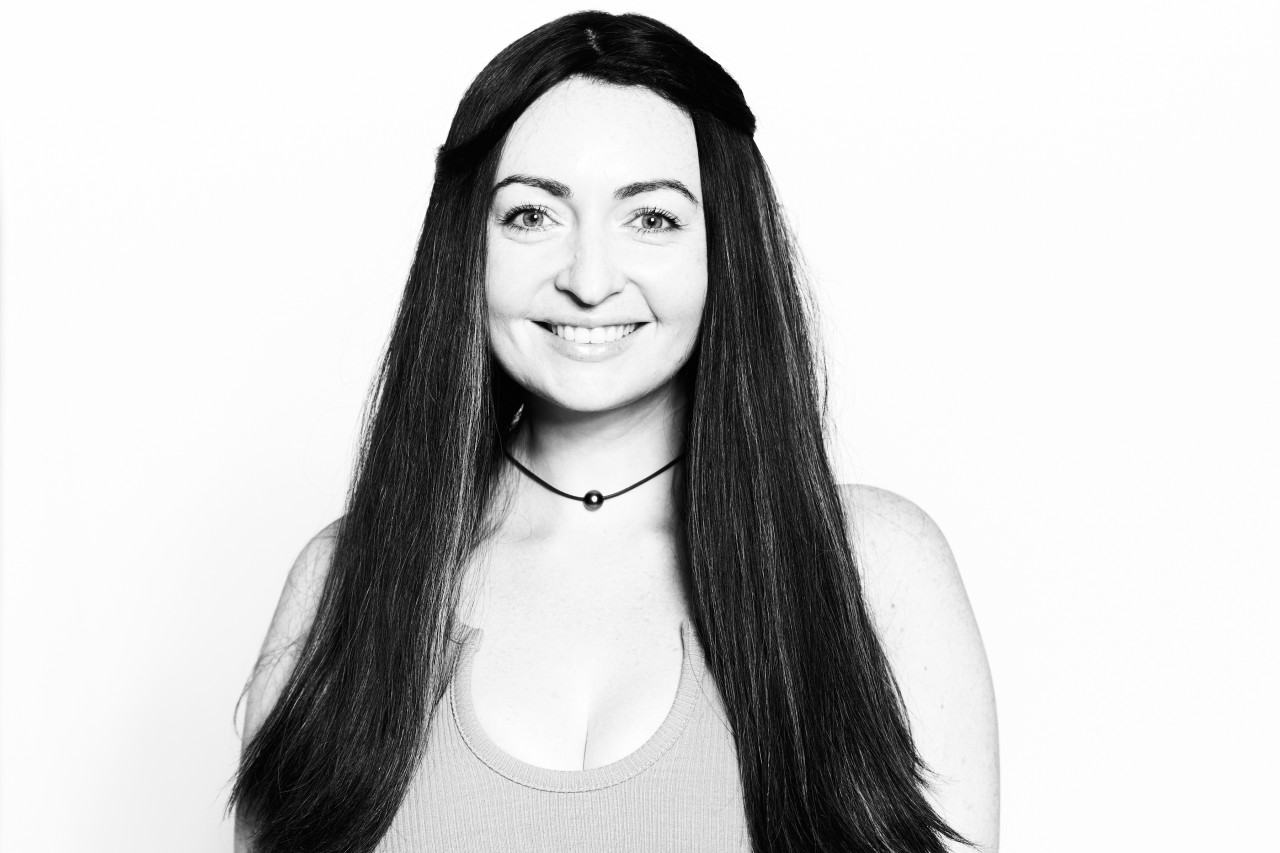 I work on product marketing and was a top Girl Scout cookie seller.

In this video, you’ll learn more about the TV advertising industry, as well as the three types of inventory that Tatari can help secure for your brand.

Tatari has acquired TheViewPoint, a CTV monetization platform for publishers. This is part of Tatari’s long-term vision for a clean and more direct CTV supply path for outcome-driven TV advertisers.

The Marketer's Guide to Advertising on Streaming TV

This white paper takes a granular look at some of the major ad-supported players. This includes a variety of details related to each streaming service’s audience, content, and advertising opportunities.